A kitchen with LEF

As much as we can, we use quality, fresh and organic products that are as unprocessed as possible. We respect the classics but are equally keen to explore new paths, keeping a finger on the pulse of society. 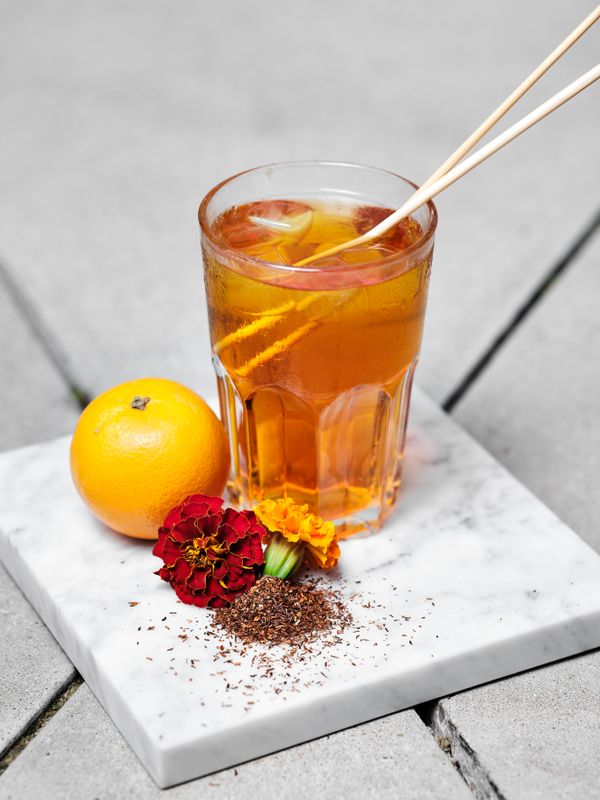 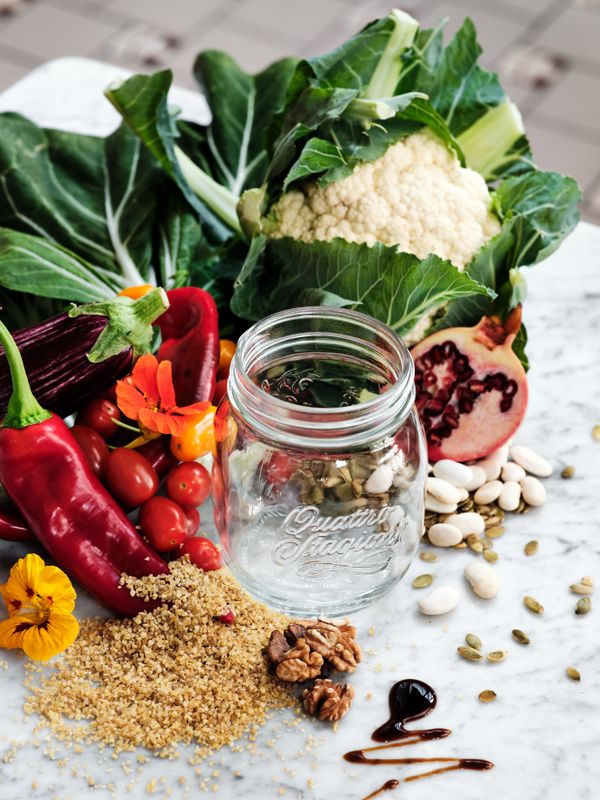 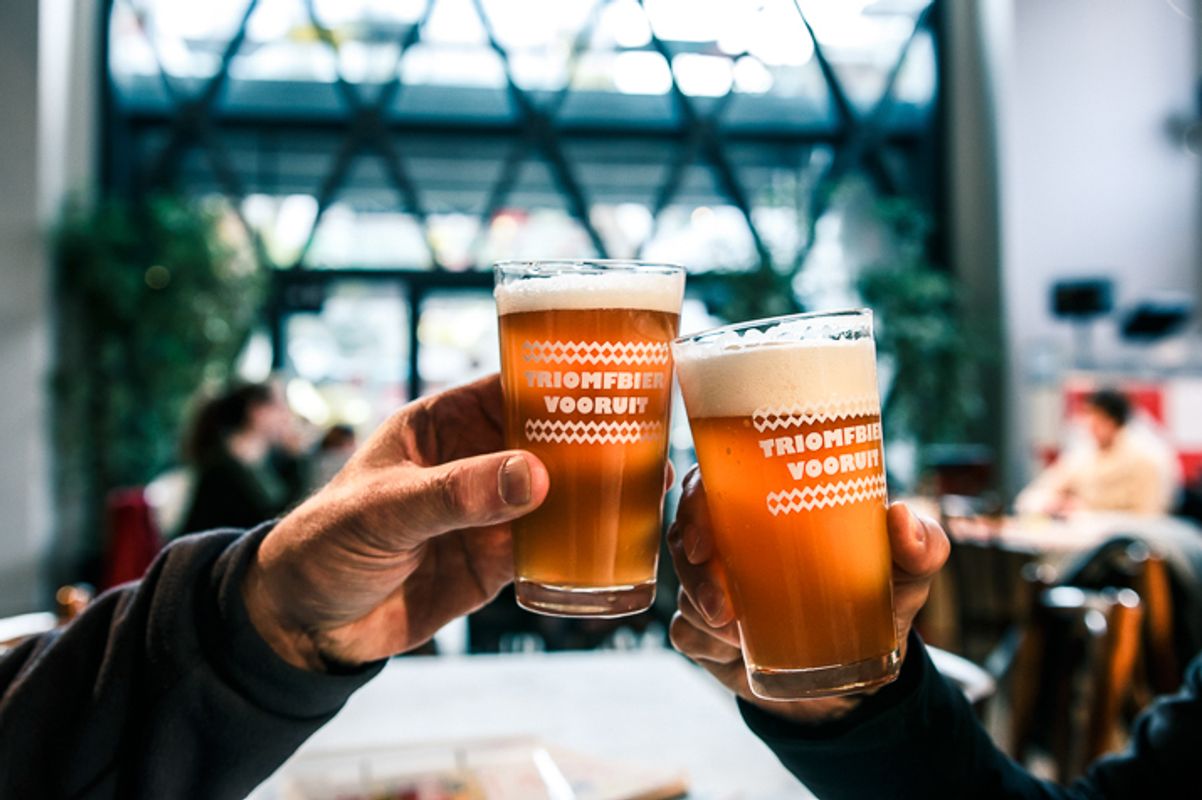 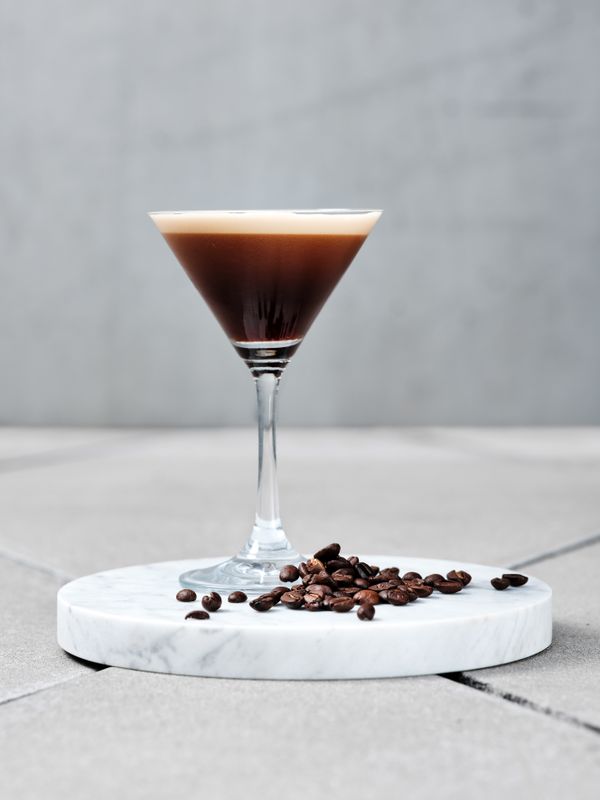 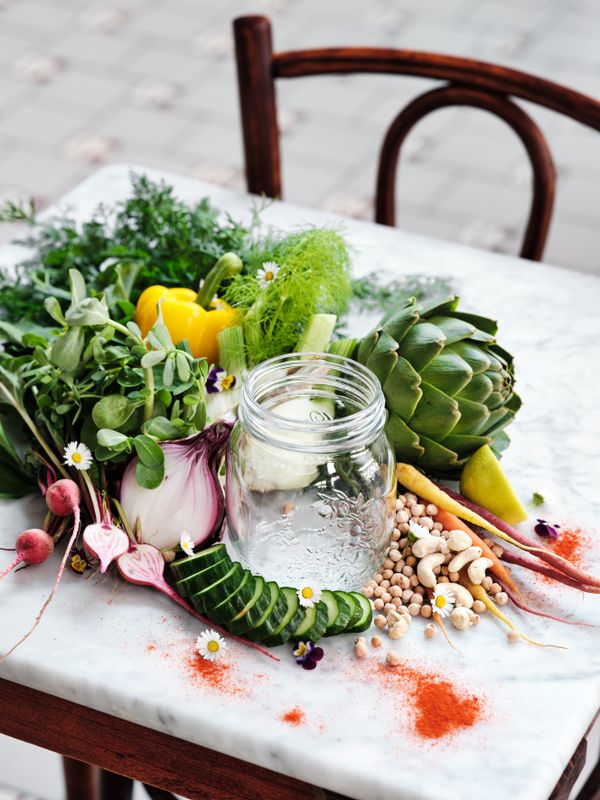 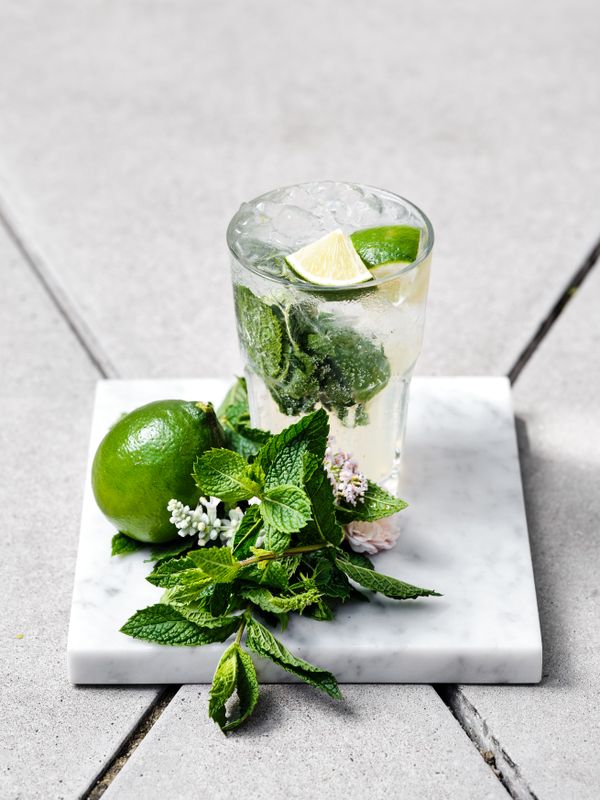 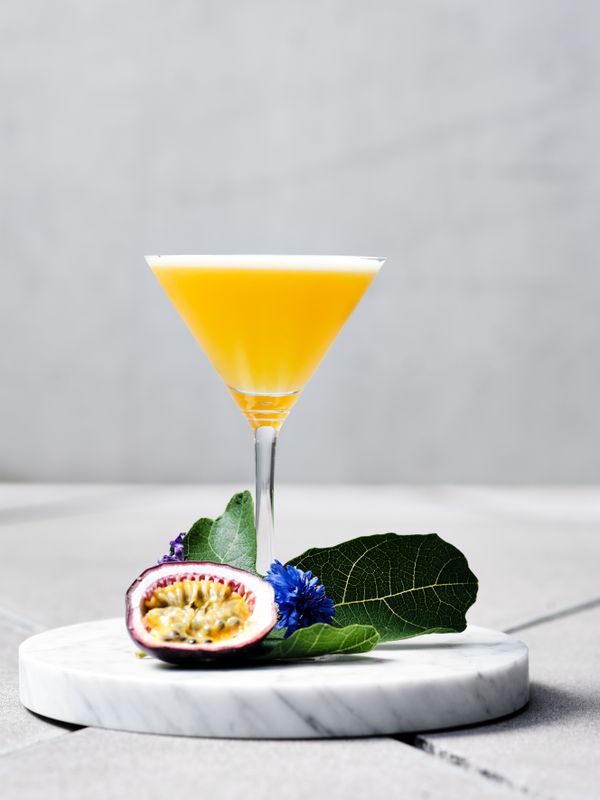 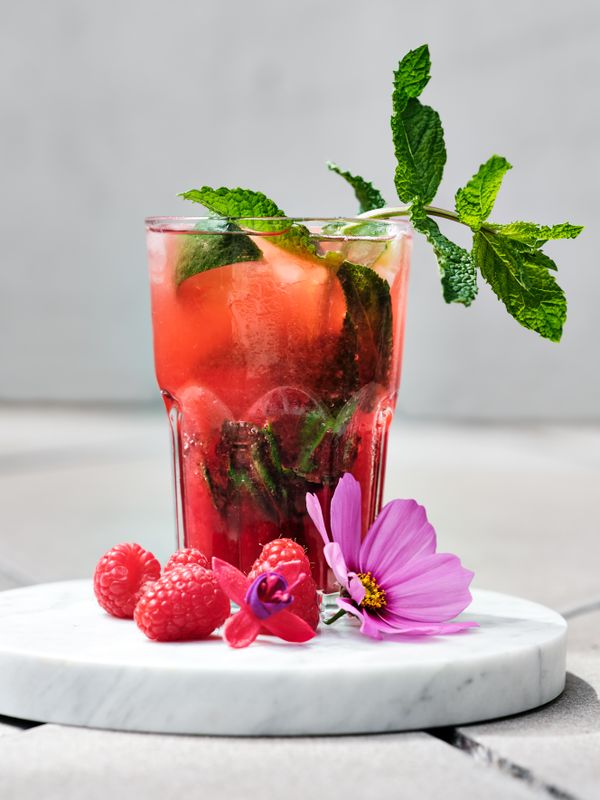 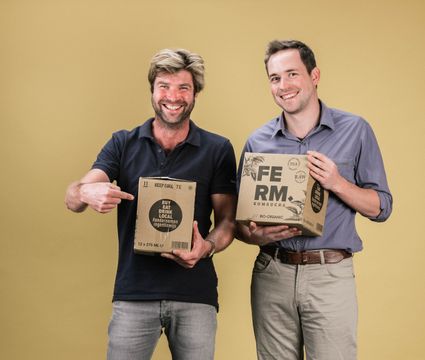 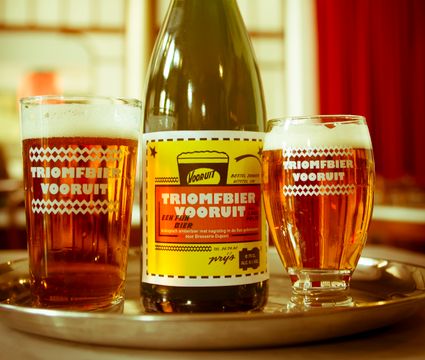 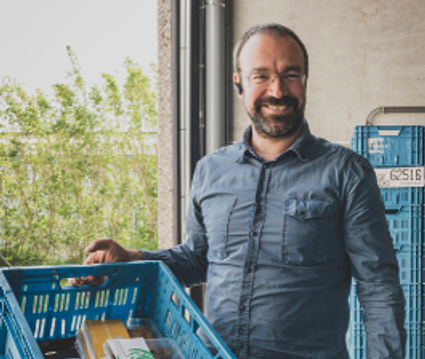 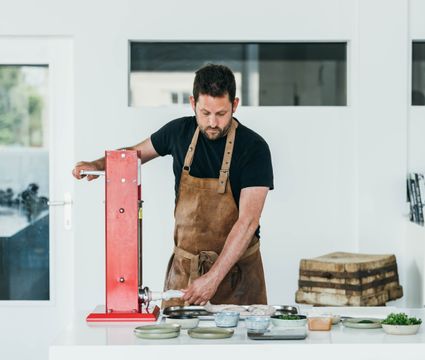 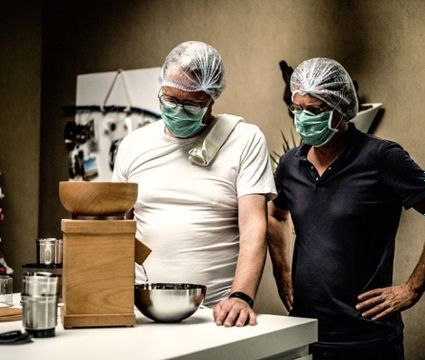 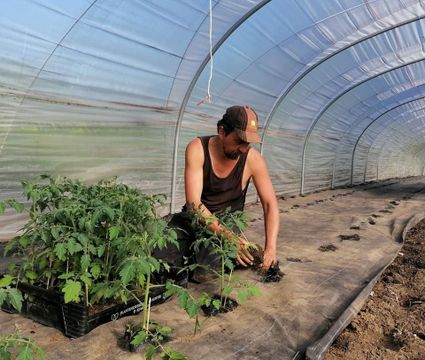 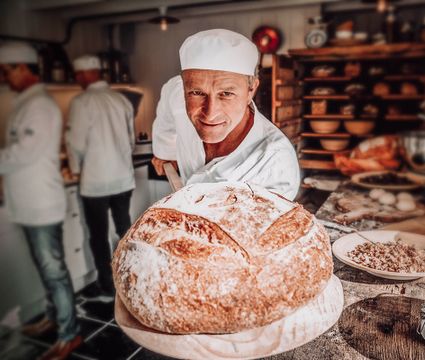 At the Vooruit Café, not only can you can try our glorious Triomfbier, you can buy some to take home as a present (to yourself or someone else). Triomfbier is our very own beer, brewed in partnership with the renowned Belgian brewery Dupont.

Vooruit and beer: a long history

Vooruit has always had a special relationship with beer; a lot of beer has been poured and consumed here over the past 100 years. What a lot of people don’t know, however, is that in the early 1900s Vooruit had its own brewery, producing a diverse range of beers, including its Uitzetbier, Bockbier and Triomfbier. To honour our 100th anniversary – which we celebrated from May to October 2013 – we decided to bring back our beloved Triomfbier. We gave our recipe an update and since then the amber-coloured beer has earned a permanent spot on our menu.