Silvia Federici is a longtime feminist activist and teacher. In 1972 she was among the founders of the International Feminist Collective, the organization that launched the Campaign for Wages For

Housework in the US and abroad. She has also been active in the anti-globalization movement and the anti-death penalty movement. Silvia Federici was a founding member of the Committee for Academic Freedom in Africa, which for more than ten years documented the struggle of African students against the austerity programs imposed by the IMF and the World Bank on African countries.

She has taught in the US and in Nigeria and is Emerita Professor of Political Philosophy and International Studies at Hofstra University (Hempstead, New York). Federici is the author of many book and essays on political philosophy, feminist theory, political philosophy, cultural studies, and education. 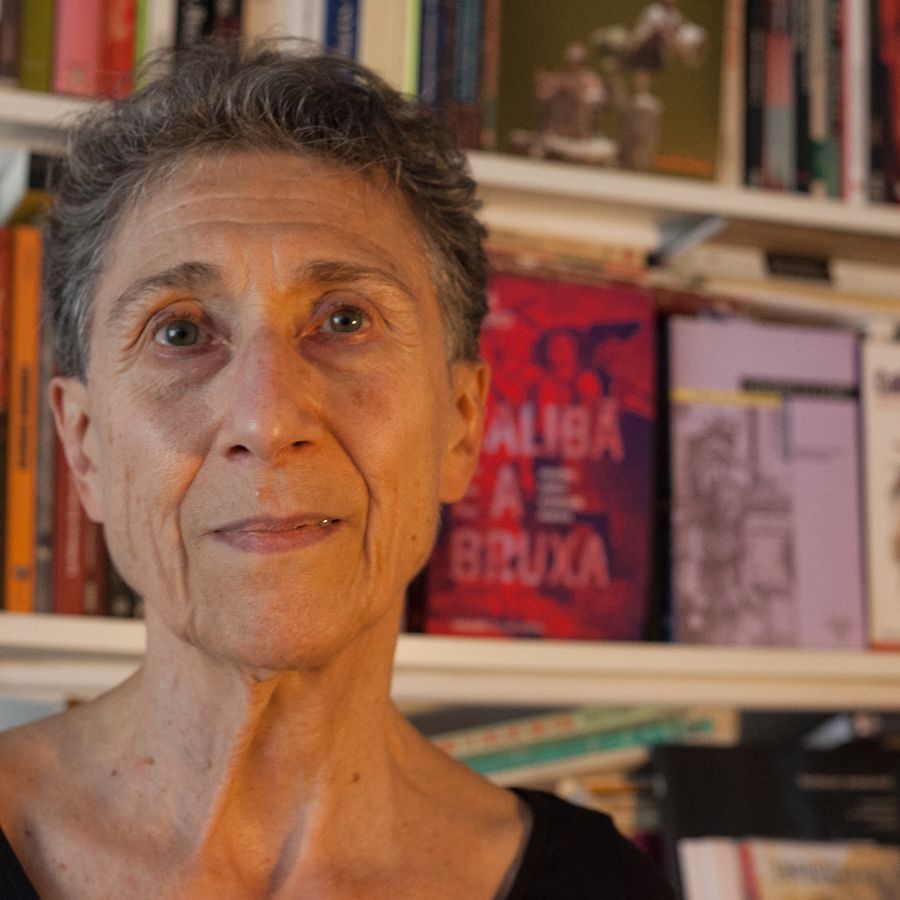