The Exotic is a strange thing

As we wrote in The Avant-Guardian n° 10: ‘The Exotic is a Strange Thing’; and the music of French Musicologist, composer and instrument builder is a perfect example of this statement. An adventurer at core, he dedicated his life to study John Cage’s concept “music of the spheres” and musical instruments and traditions all over the globe. He started composing pieces on a self built 18string lyre that are free floating and spiritual, exploring the universal overtones of just intonation improvisation. Somewhat forgotten, although he was phd at the legendary Mills College, the Brussels label Ångstrom will re-release his seminal album ‘Danse Dans Le Néant Des Grands Dieux Agiles’.

A supergroup formed out of four striving forces within the Belgian avant-garde scene. Hellvete, DSR Lines, Edgar Wappenhalter and Ahmed Brecht are the untranslatable ‘Het Interstedelijk Harmonium Verbond’. This quartet has a simple, but genuine mission: maximalism through minimalism (hence we’d like to avoid the shallow ‘less is more’ slogan). The instruments: four indian harmoniums; the context: the holy tradition of Terry Riley inspired minimalism; the outcome: a maximalist deep listening exploration, launching your mind and soul into the universe. A shattered and powerful new human being will be your part. In march 2019 they will release their debut album on KRAAK, and this will be their live premiere.

This young American composer is one of the rising stars in analogue drone music, blending the fine art of Buchla synthesis with the lower end of acoustic just intonation. Her most recent LP Cast out of Mind is a brutal take on the minimalist tradition, displaying a high awareness for obscure tunings, black overtone magic and compelling compositions that have a deep and almost disturbing emotional impact. Zach Rowden and Lucy Railton accompany her on stage. For fans of Sarah Davachi, Razen and Caterina Barbieri. 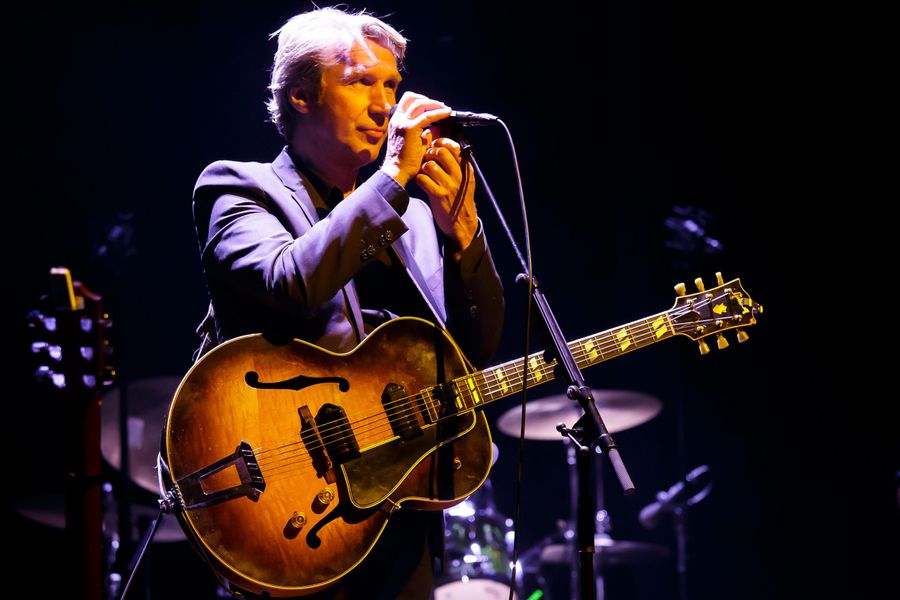 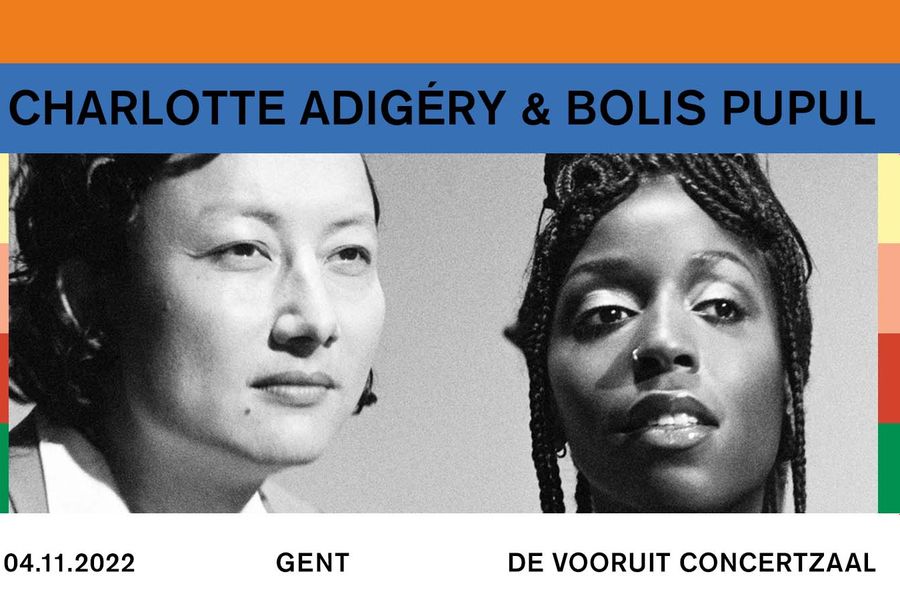 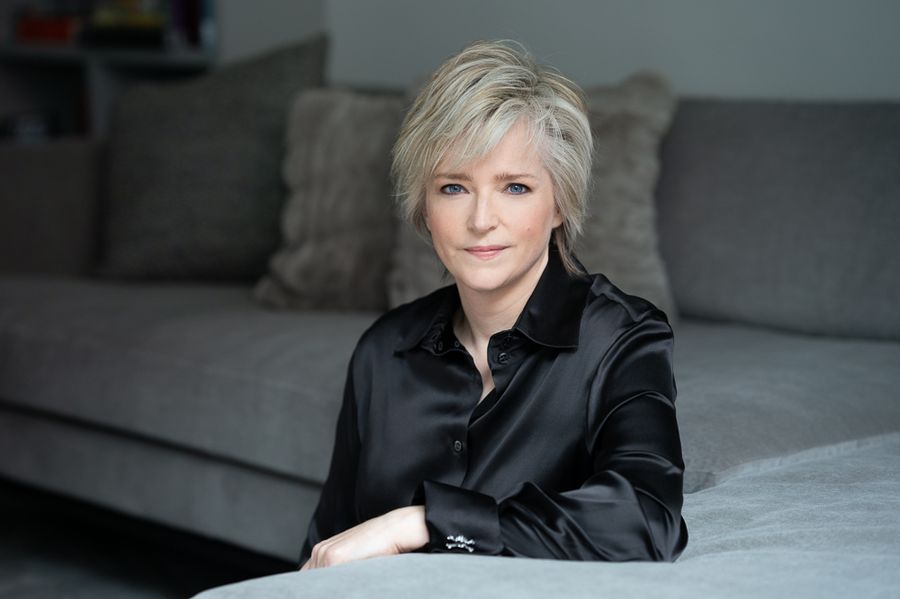