‘THE ARCHIPELAGO’
WOMEN AND CHILDREN FIRST

“Like many of us, the island longs to go somewhere warm,” begins the voiceover. When the island heads out on vacation, it leaves behind a doppelganger to preserve the coastal landscape. The objects presented in the installation were found as stowaways in a 3D printer. Excess wax and resin are deposited in a drawer at the bottom of the printer. Molten waste material, solidified and clumped together when cooled, are ancient stalagmites in a high-tech machine. Because they were objects without intent nor a digital source file, they were given both. The surfaces were 3D-scanned and scaled to become immaterial islands in the video.

The image of the island was created for the white surfaces of the objects throughout the story, and viewers can project their imagination onto it. In contrast to the barren surfaces of the objects, the island in the text is rich in flora and fauna. We borrow Tom Cruise’s charisma to contrast the coolness of the visuals. His familiarity makes the unfamiliar world of black-and-white objects more accessible. There is a lightness and ubiquity to pop culture, and it opens up the story to a world beyond the island.

This video installation includes objects in a cinematic experience. It tests the various states in which an object can reside. From the physical, across the mental, to the digital. Wax, bytes, a script, and light. From ancient artifacts to cutting-edge technological residue. From a fragile original to an indestructible 3D scan. Mechanical strata in a waxen island. And so the objects, in view of each other yet separate, long to travel through appearances and states of matter. 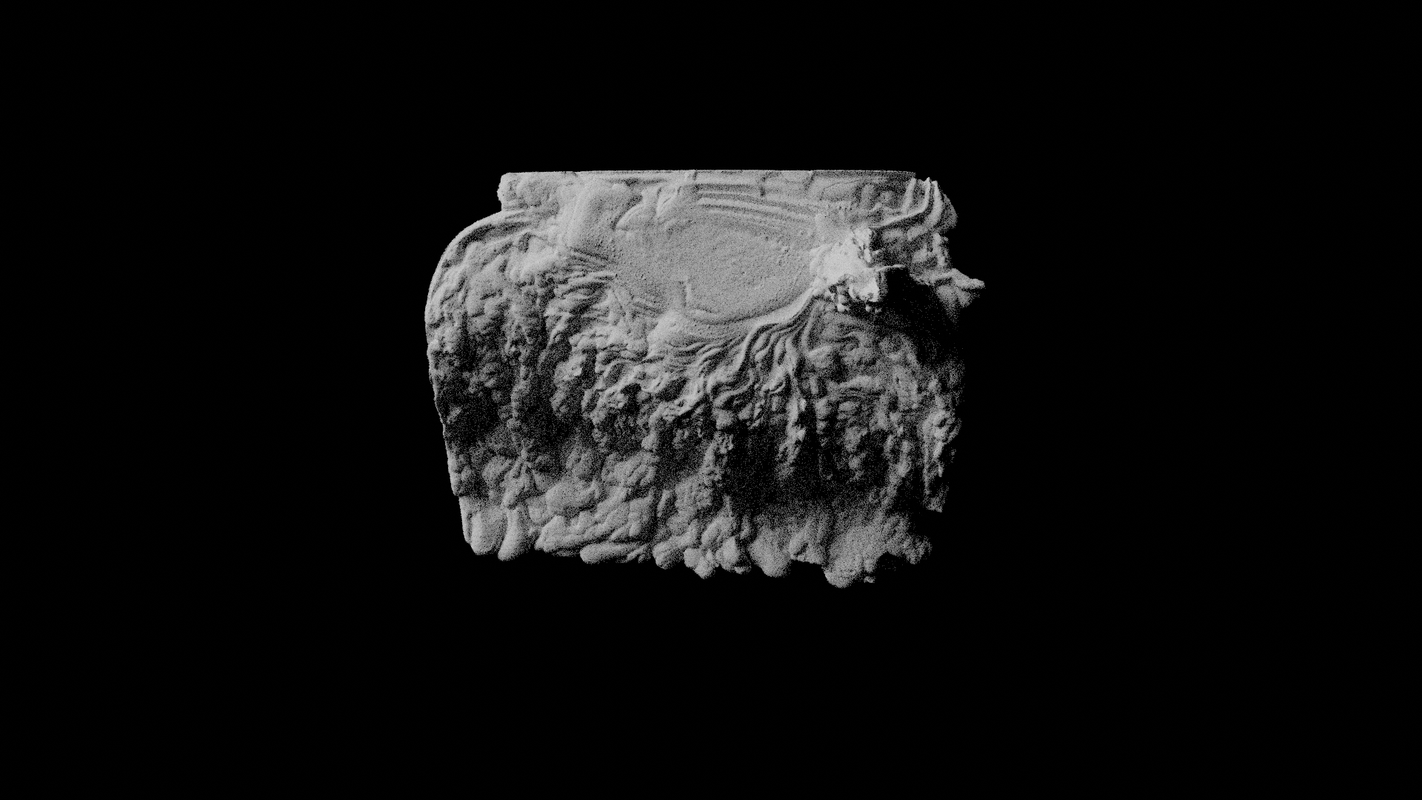 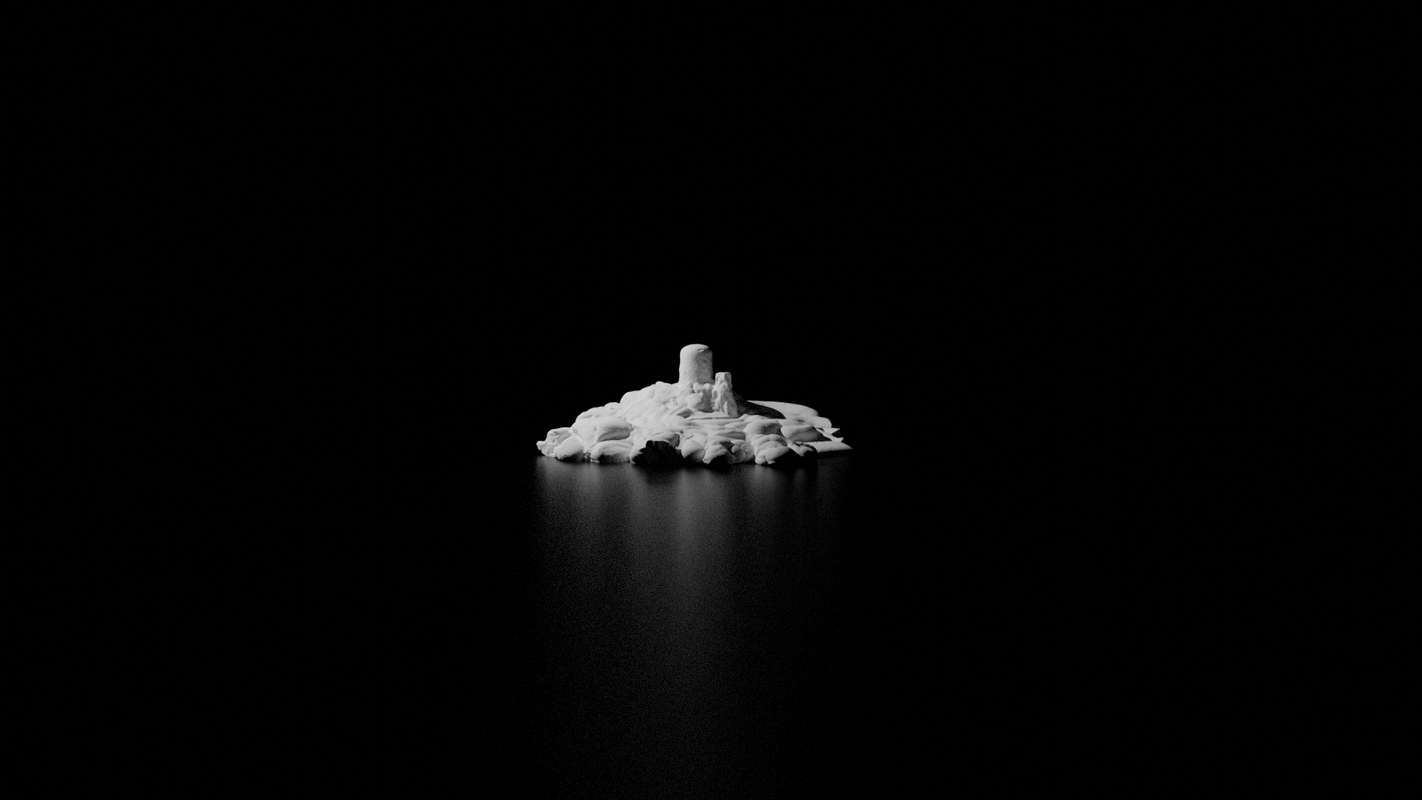 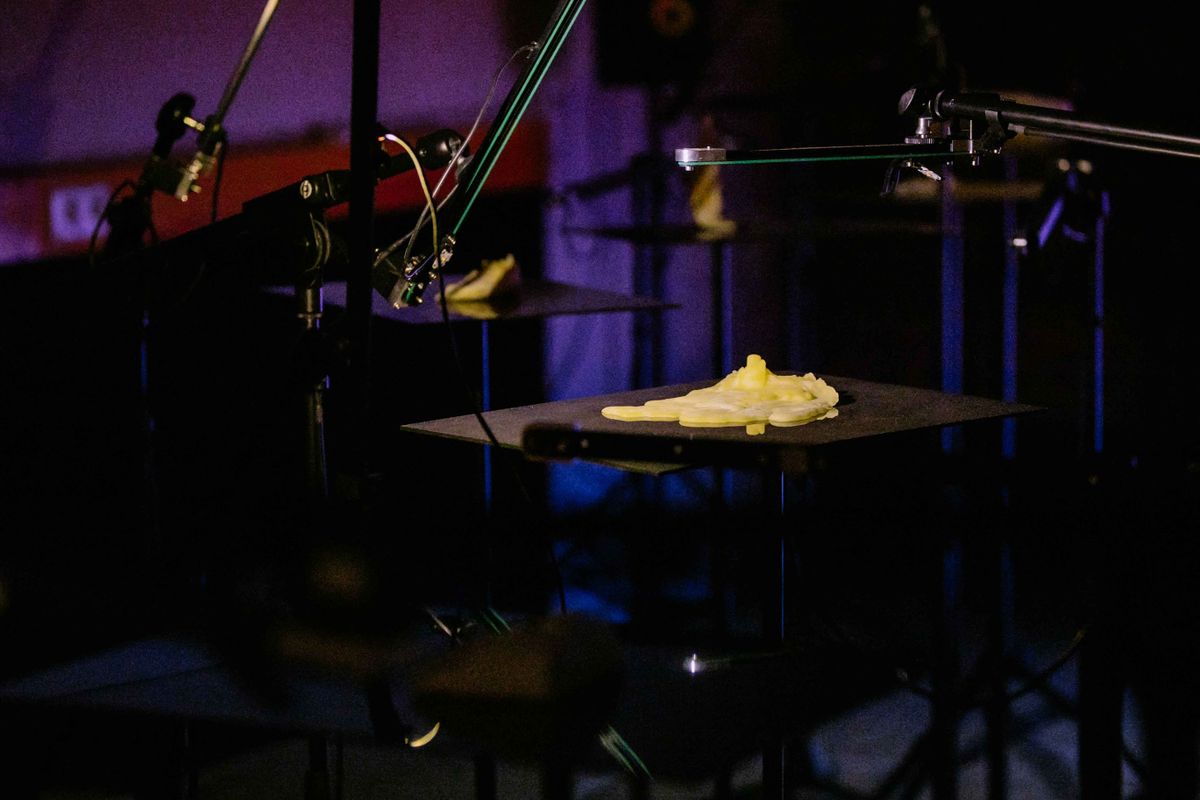 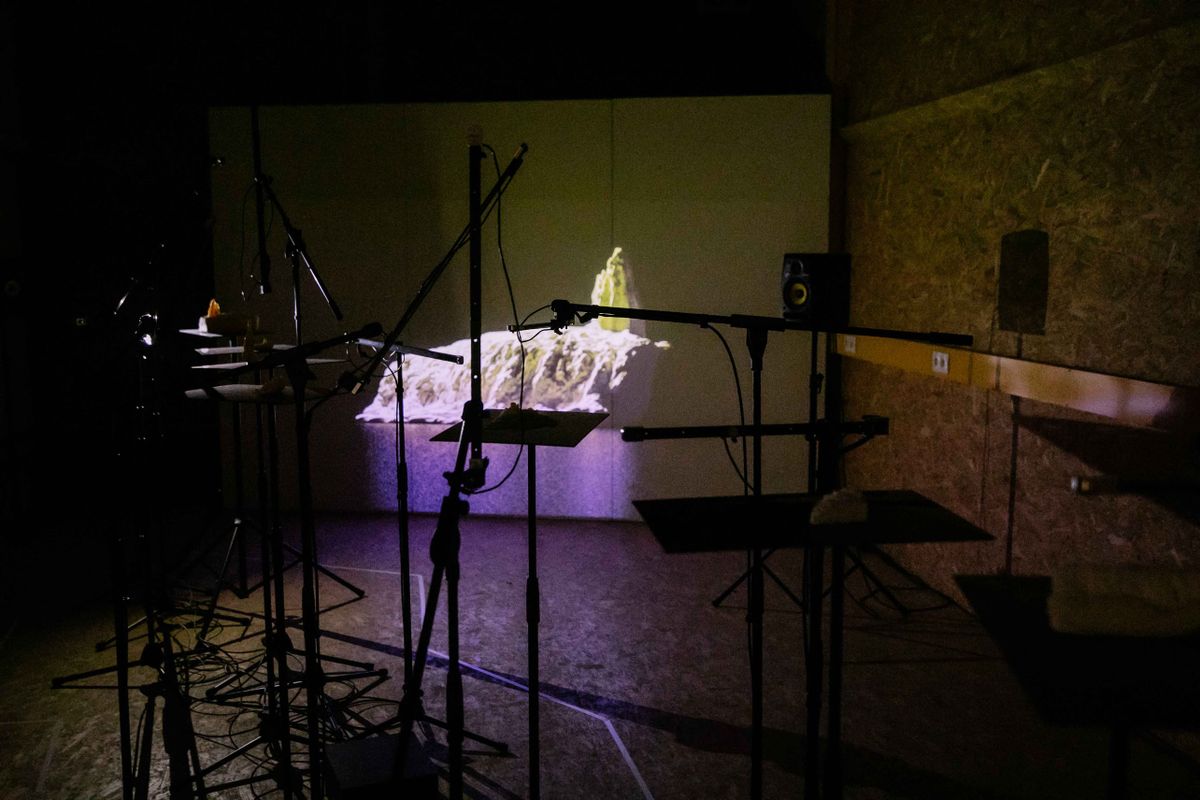 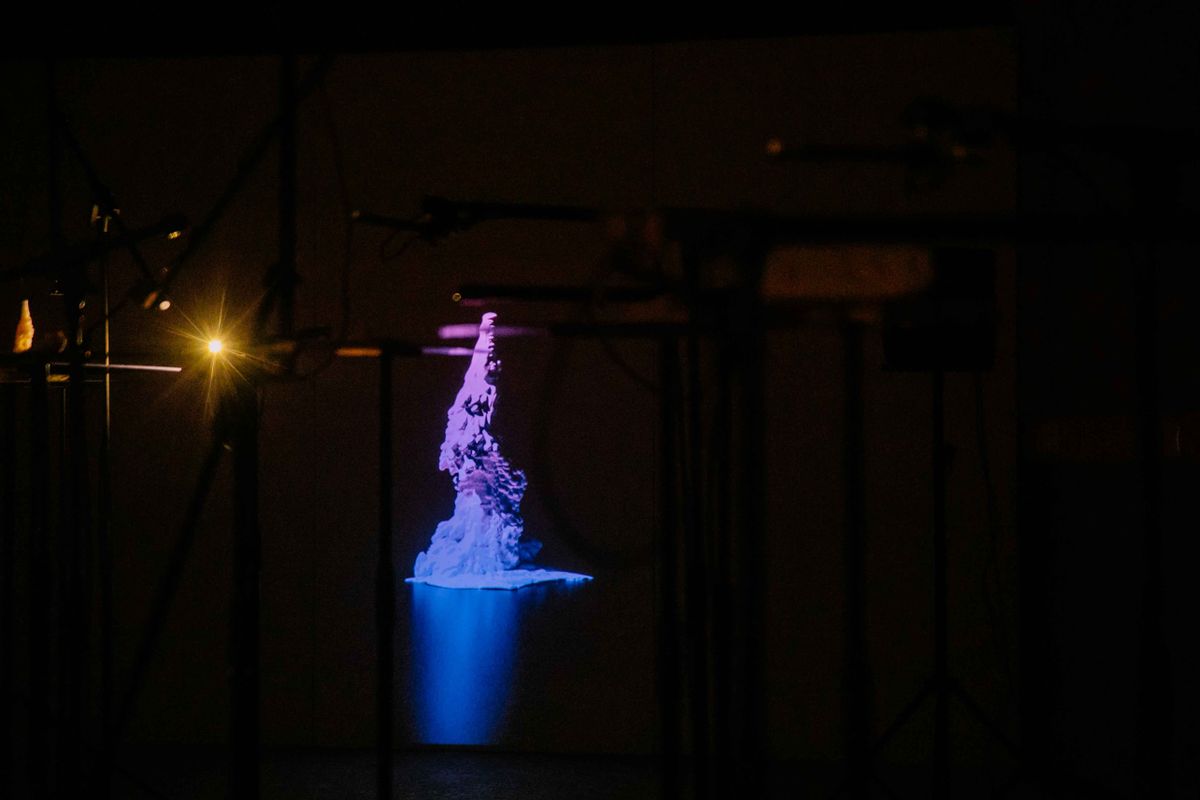 Writing and narration: Emi Kodama
Video: Elias Heuninck
Music: '1-100' by Michael Nyman, performed by a computer
Produced by: Werktank with support by the Flemish community

The Archipelago is part of Tools For Things And Ideas, a research project at KASK & Conservatorium which is financed by the HOGENT Arts Research Fund. 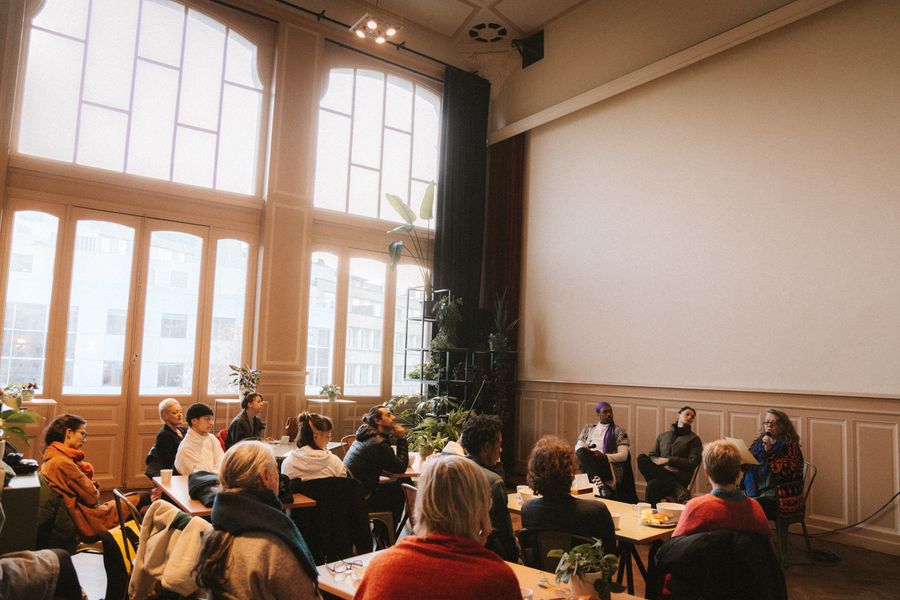 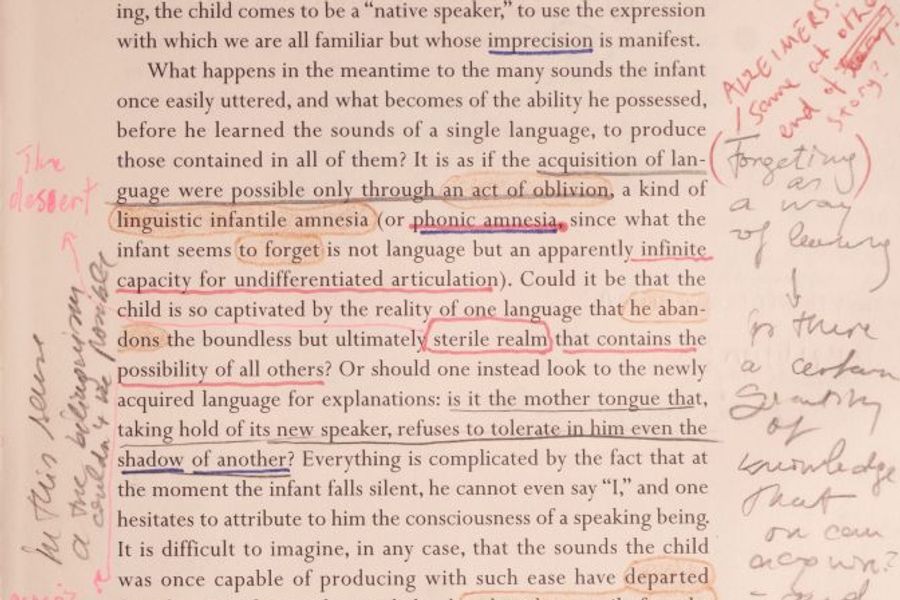 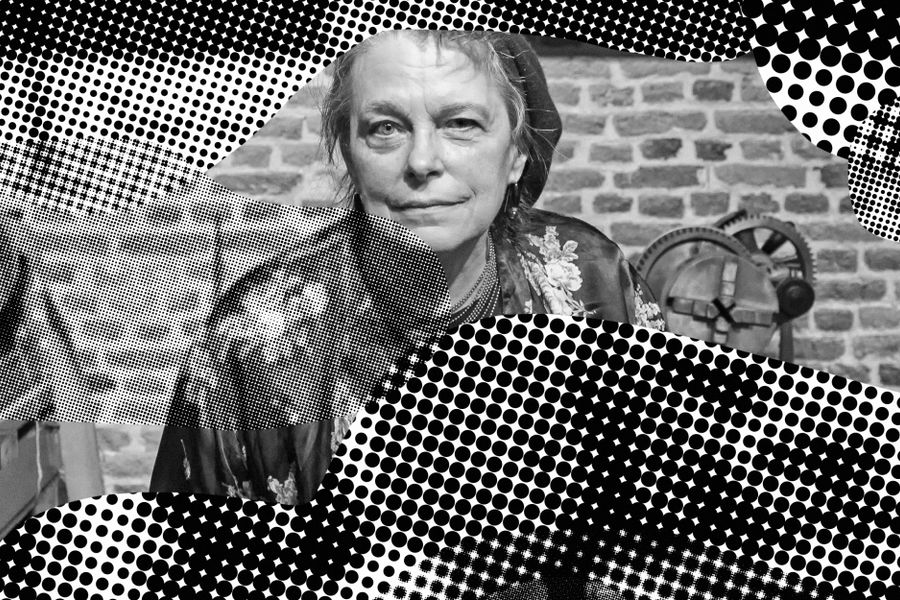