In this series of lectures we learn about the understanding of the body and the subject present in many native cultures across the Americas and its implications for the concept of identity, with a particular focus on the relationship between humans, animals and beings other-than-human. A Wixarika Mara’akame, political leader and ritual singer, a dancer, an anthropologist, a dance theorist, a decolonial scholar and a animal philosopher, share ideas about the notion of “sacred land”, the decolonization of the senses, about indigenous contemporaneity and ritual art, about animals, humans and plants and other forms of understanding those relationships.

We invited the speakers of the symposium to think of their contributions starting from a provocation: “The current environmental, social and political crisis will not be solved by western but by indigenous thought.” Speakers and contributors are Amanda Piña, Els Lagrou, Nicole Haitzinger, Laura Cull, Juan José Katira Ramirez, Joachim Ben Yakoub, and Maria Lucia Cruz Correia. The conversation will be moderated by Kopano Maroga.

Part of
THE SCHOOL OF THE JAGUAR

8 PM >> performance 'The Jaguar and the Snake' 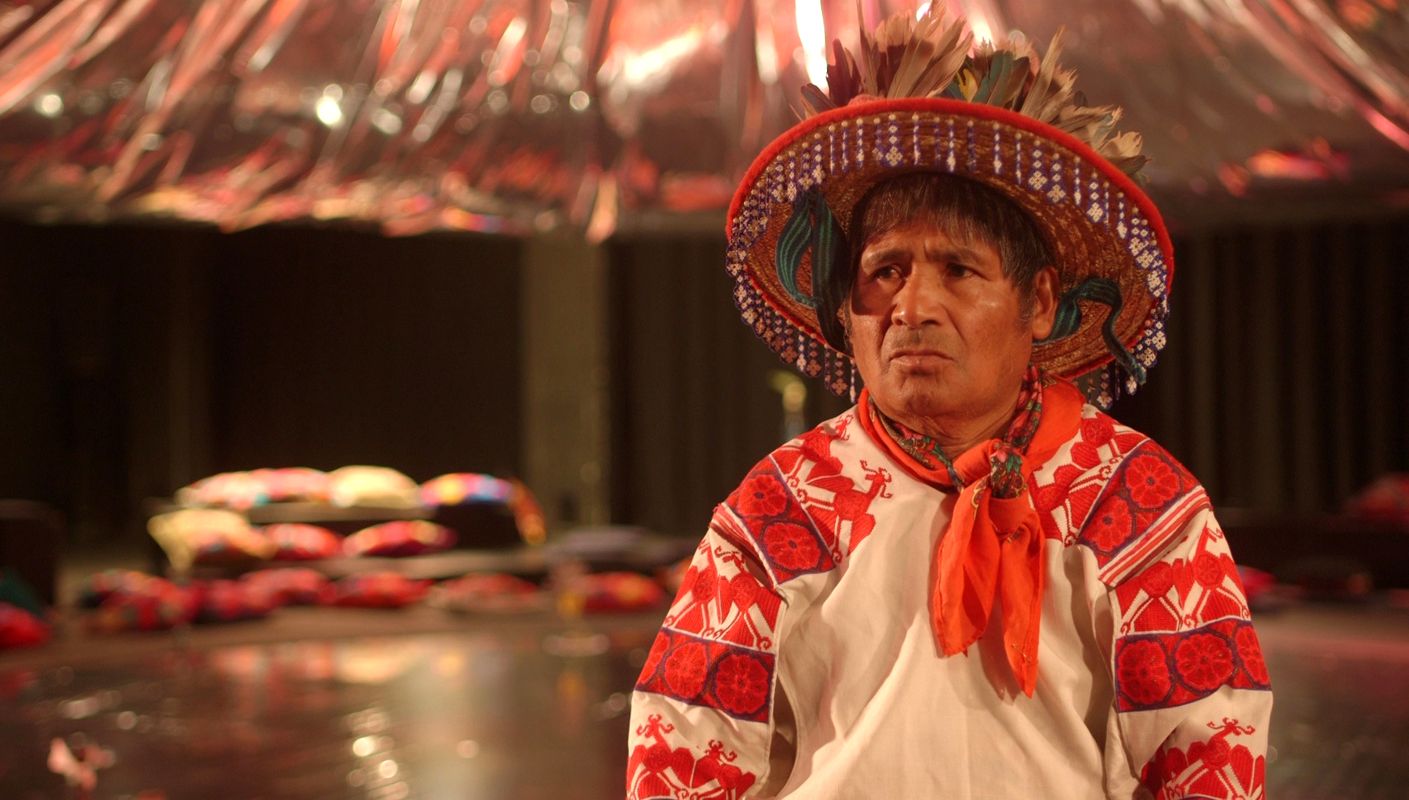 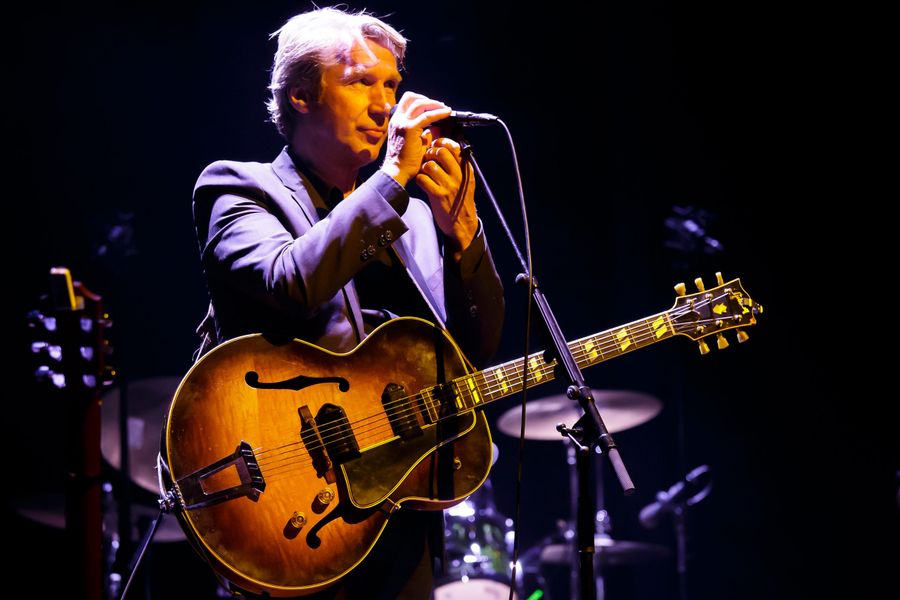 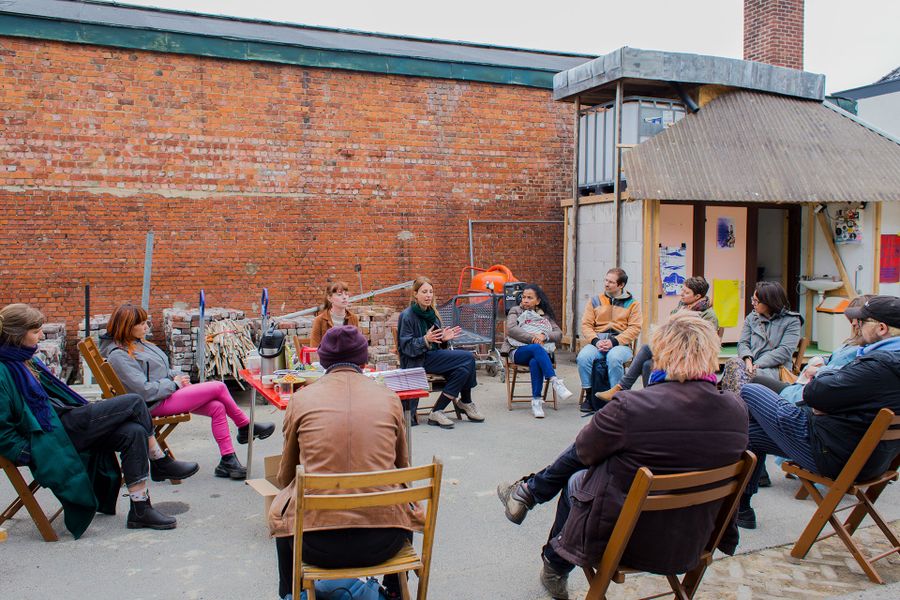 Decide as a collective 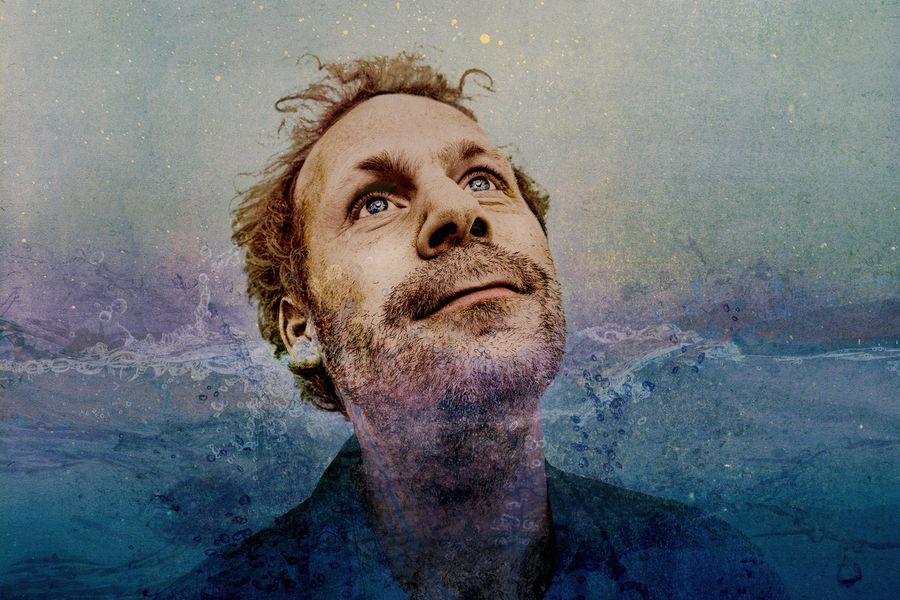