A Plot / A Scandal
VIERNULVIER presents:

Scandals hold a certain appeal to us. Such as in times of revolution or moments of romance, when the impossible suddenly becomes possible.

Can a scandal reveal the unconscious workings of our imagination? How do scandals expose where societal boundaries lie? If life is a scandal waiting to be staged, in what role do we cast ourselves? Because, as immoral as scandals may sometimes be, they do tend to invite fantasy and fun.

Ligia Lewis is guided by these questions for her new show ‘A Plot / A Scandal’. Interweaving historical, anecdotal, political and mythical stories, she explores who derives pleasure from scandal, and at whose expense. In this dance between seeing and being seen, the excitement for the inappropriate finds its place.

Fancy more WTF...? From 3 performances onwards you will receive a 15% discount! 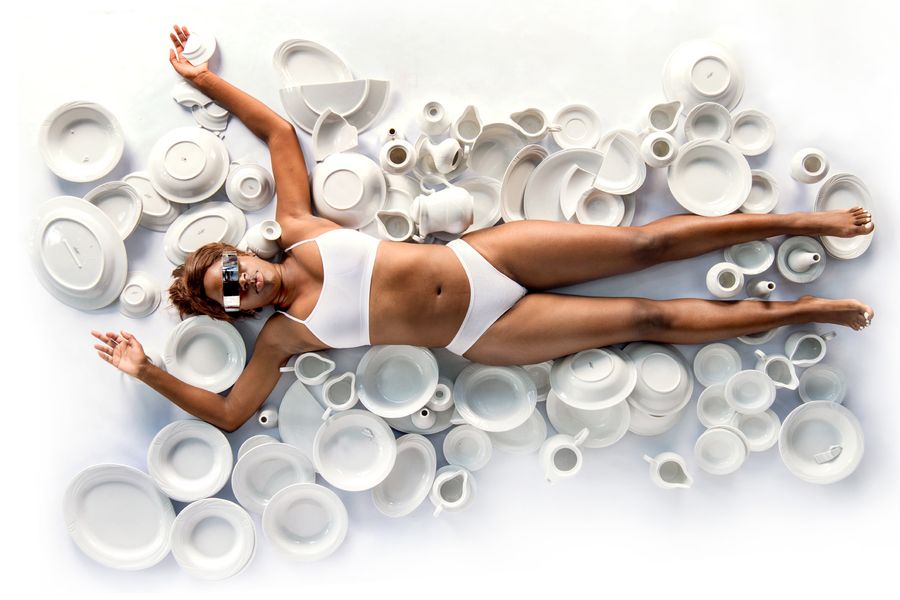 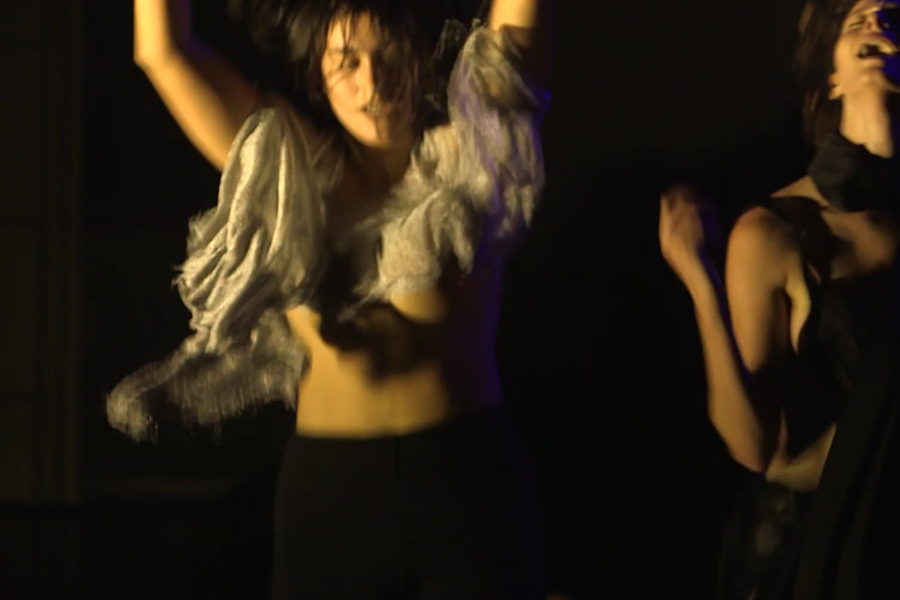 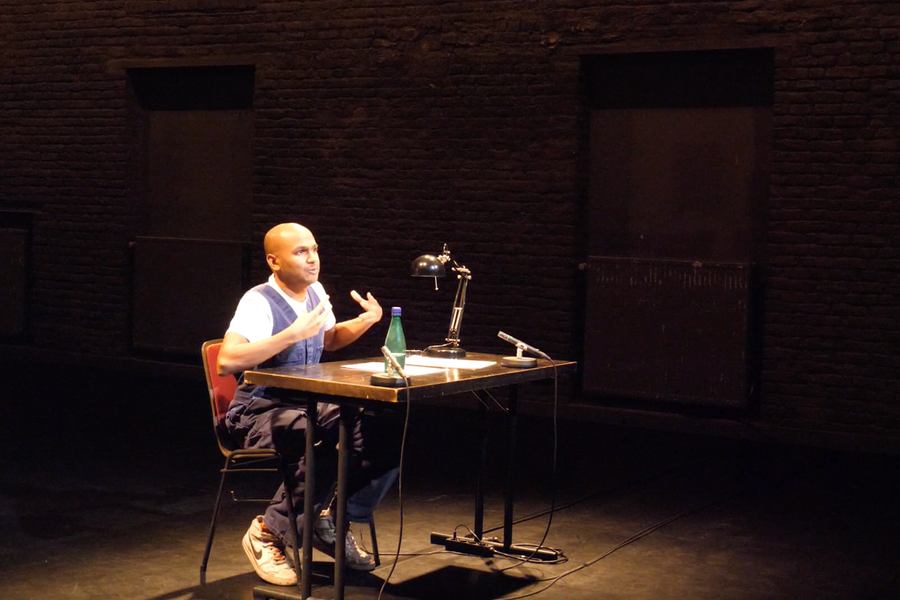