For Félicia Atkinson, human voices inhabit an ecology alongside and within many other things that don’t speak, in the conventional sense: landscapes, images, books, memories, ideas. The French electro-acoustic composer and visual artist makes music that animates these other possible voices in conversation with her own, collaging field recording, MIDI instrumentation, and snippets of essayistic language in both French and English. Her own voice, always shifting to make space, might whisper from the corner or assume another character’s tone.

Atkinson uses composing as a way to process imaginative and creative life, frequently engaging with the work of visual artists, filmmakers, and novelists. Her layered compositions tell stories that alternately stretch and fold time and place, stories in which she is the narrator but not the protagonist.

Atkinson lives on the wild coast of Normandy and has played music since the early 2000s. She has released many records and a novel on Shelter Press, the label and publisher she co-runs with Bartolomé Sanson. She has collaborated with musicians including Jefre Cantu Ledesma, Chris Watson, Christina Vantzou, and Stephen O’Malley, and with ensembles including Eeklekto (Geneva) and Neon (Oslo). She has performed at venues and festivals including INA GRM/Maison de la Radio and the Philharmonie (Paris), Issue Project Room (NYC), the Barbican Center (London), Le Guess Who (Utrecht), Atonal (Berlin), Henie Onstad (Oslo), Unsound (Krakow), and Skanu Mesz (Riga).
Her work has been commissioned by filmmakers (Ben Rivers, Chivas de Vinck) and fashion houses (Prada, Burberry). She has exhibited in museums, galleries, and biennials including RIBOCA Biennale (Riga), Overgaden (Copenhagen), BOZAR (Brussels), Espace Paul Ricard (Paris), and MUCA ROMA (Mexico City). 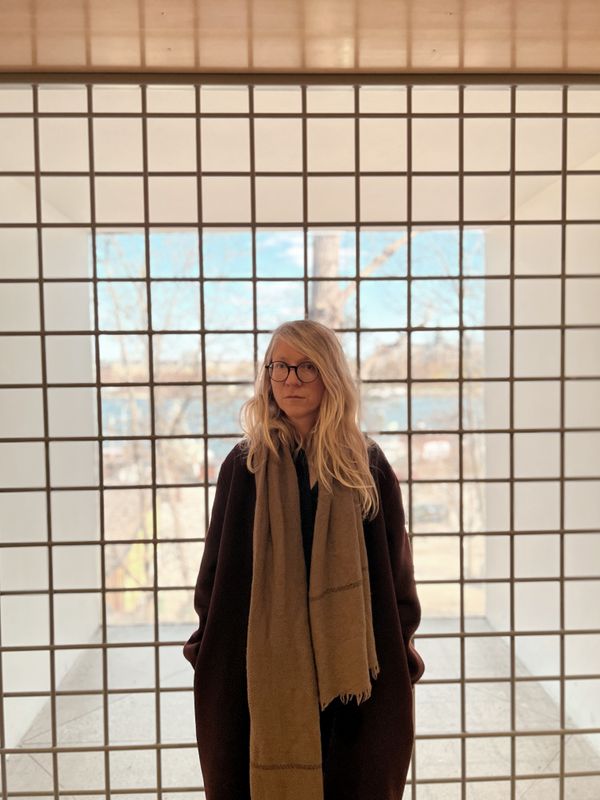 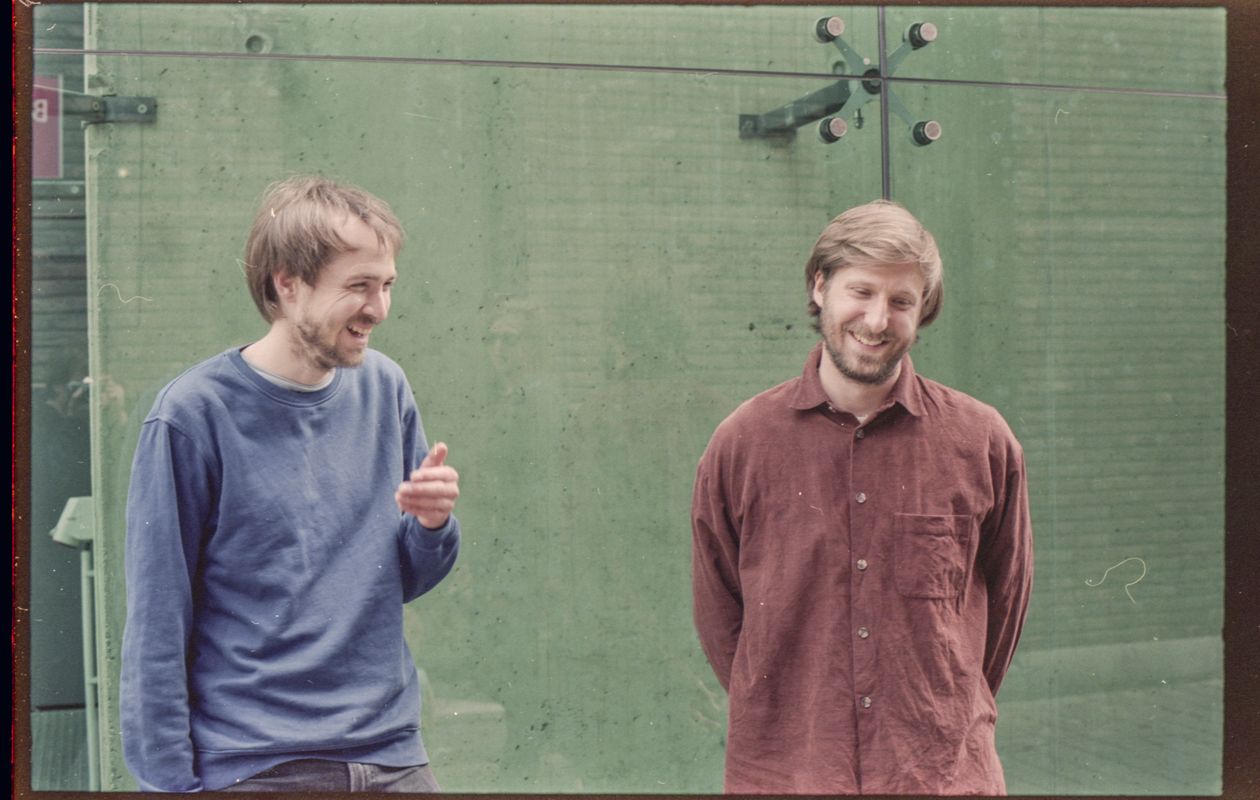 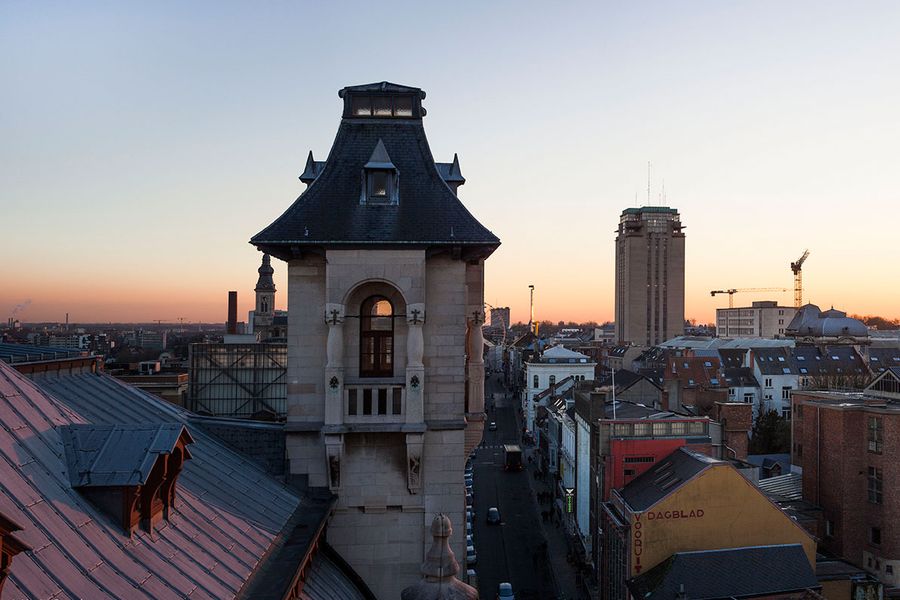 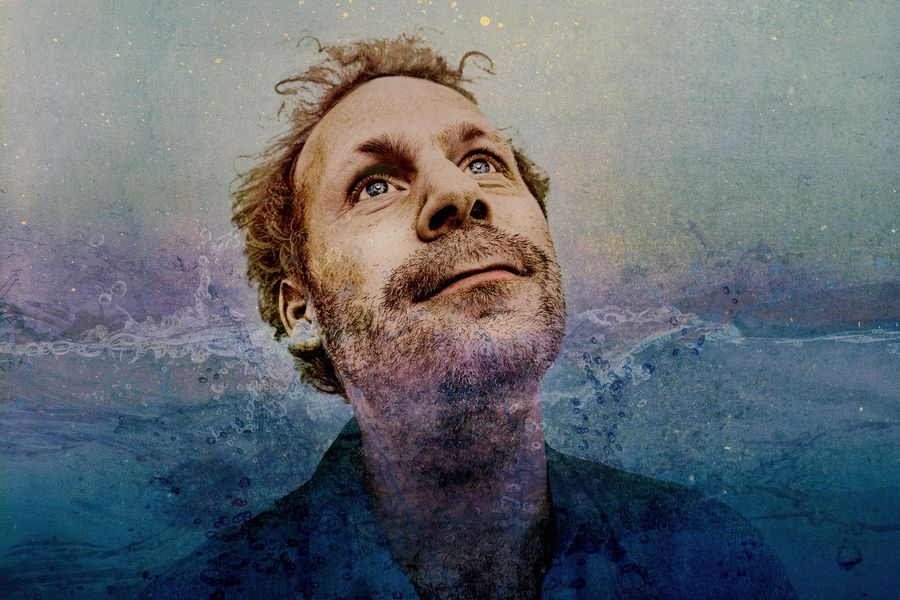 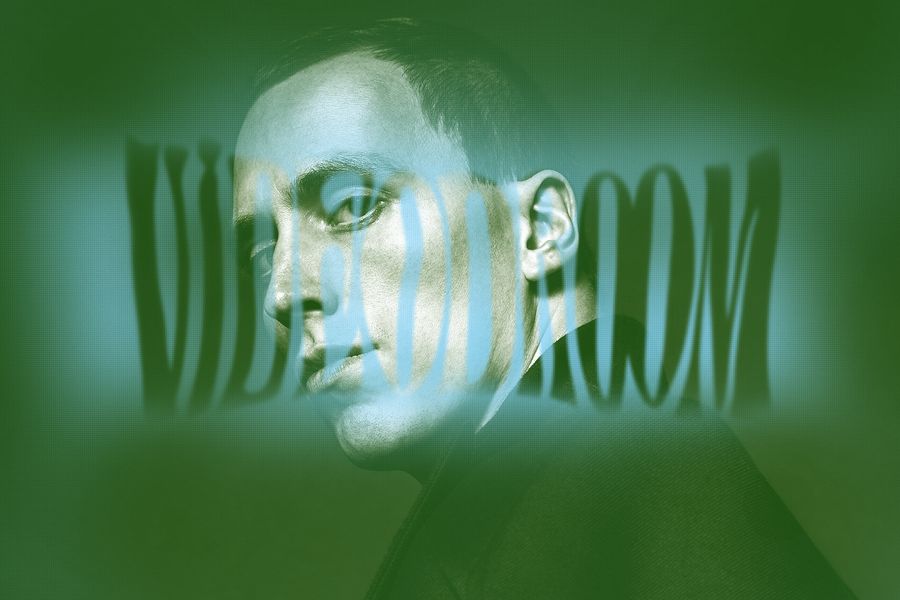