Use Knife is a brand-new band in which Stef Heeren, Kwinten Mordijck (both known from Kiss The Anus Of A Black Cat) and Saif Al-Qaissy (Babylon Trio) go all-in on their love of analogue and modular gear. Prepare to be swept up by waves of groovy Arabic percussion and urgent vocals.

The Belgian-Iraqi trio say that through Use Knife they can explore and express their liberal vision of contemporary life. The three gents fuse Western underground music with traditional Arabic sounds to unique and harmonious effect: driving electronic beats, sequenced melodies and samples, and lively Arabic drum rhythms.

For the production of their debut album ‘The Shedding of Skin’, the trio worked together with Radwan Ghazi Moumneh (Jerusalem in My Heart, Hotel2Tango). Youniss Ahamad provides the live visuals and scenography.

‘The Shedding of Skin’ will be released on 30 September 2022 on VIERNULVIER Records. The album title refers to the human instinct to survive, to leave war and disaster behind and build a new life in a completely different environment.

Saif, Kwinten and Stef had countless conversations in order to gain insight into each other’s lives. These conversations are reflected in the song lyrics: one has the worst behind him and is focused on a brighter future, while the other is aware of all the privileges he is party to. The need to address this inequality is reflected in the combination of dreamy Arab songs with punky punches of Dadaism.

‘The Shedding of Skin’ will be presented at VIERNULVIER Arts Centre on 15 October 2022, with an audiovisual album-release show during our annual VIDEODROOM festival, in collaboration with Film Fest Gent.

JERUSALEM IN MY HEART

Kicking off the evening is Jerusalem In My Heart, who are no strangers to the gents of Use Knife. As mentioned above, JIMH band member Radwan Ghazi Moumneh produced ‘The Shedding of Skin’.

Guided by Moumneh’s blend of Arabic song traditions with modular synthesis and electronics, JIMH has released four critically acclaimed albums over the past decade on the experimental Constellation label. The band is one of the most renowned and uncompromising groups in avant-garde Levantine Arabic art and music.

With Jerusalem In My Heart, Moumneh and Weisgerber seek to make modern, experimental Arabic music, which they combine with analogue film using live projection techniques and other approaches. They see the results as multimedia works of cross-cultural and socio-political art. Weisgerber manipulates the properties of 16mm film to enhance both its materiality and narrative range. During a typical live show she’ll use multiple analogue projectors.

The Arabic word ‘qalaq’ means ‘deep disquiet’. Here Moumneh refers not only to his concern about various world issues, but also specifically to the situation in his homeland of Lebanon: the collapsing internal politics, economy and infrastructure; the tragic geopolitics; and the extremisms tearing apart all its neighbouring states. 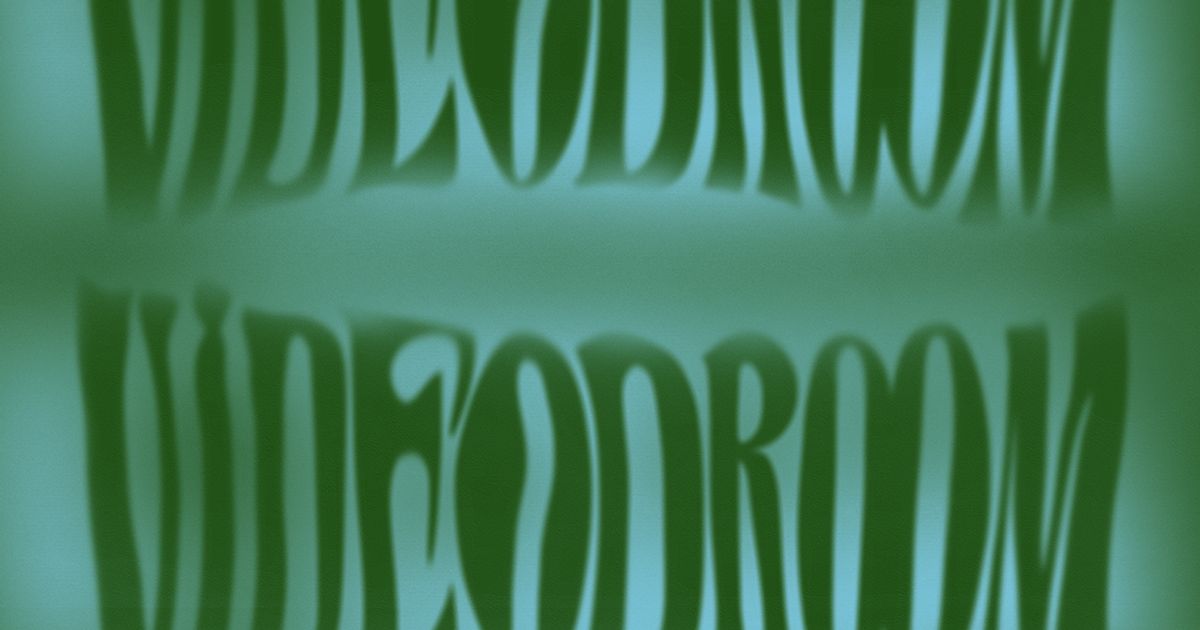 First release: 'The Shedding of Skin' by Use Knife 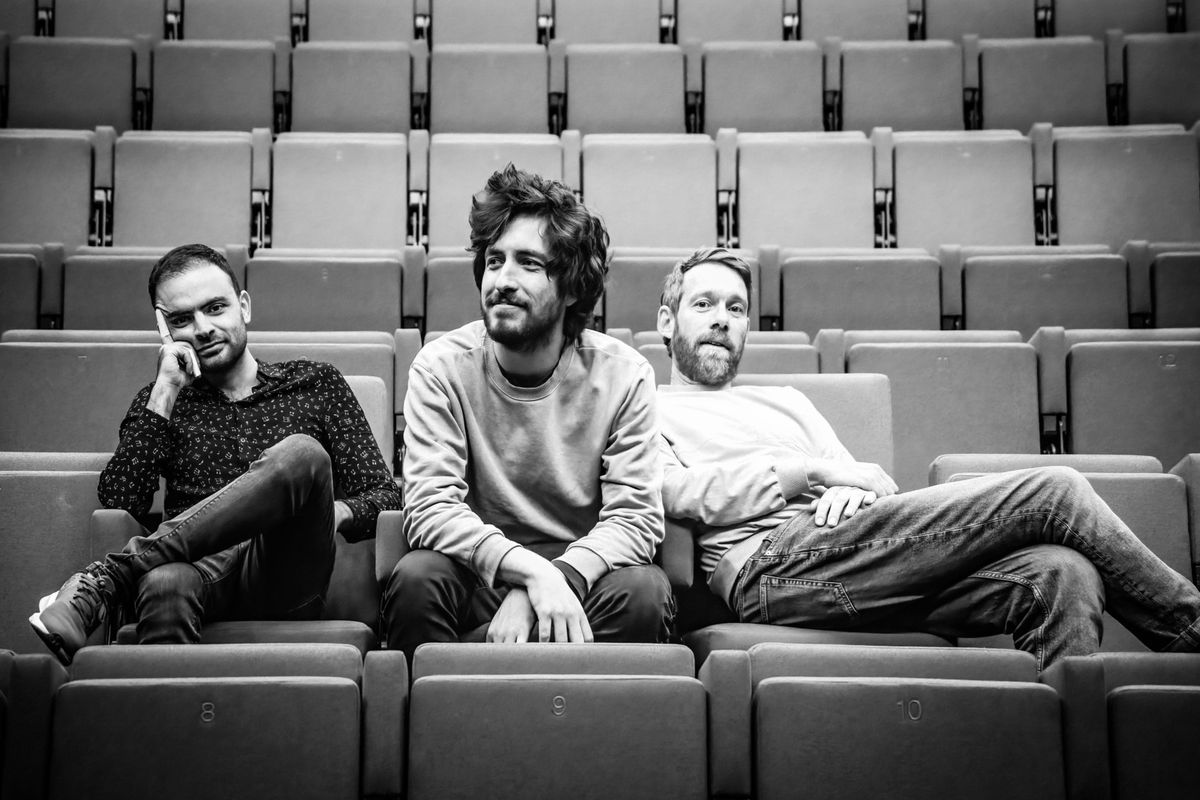 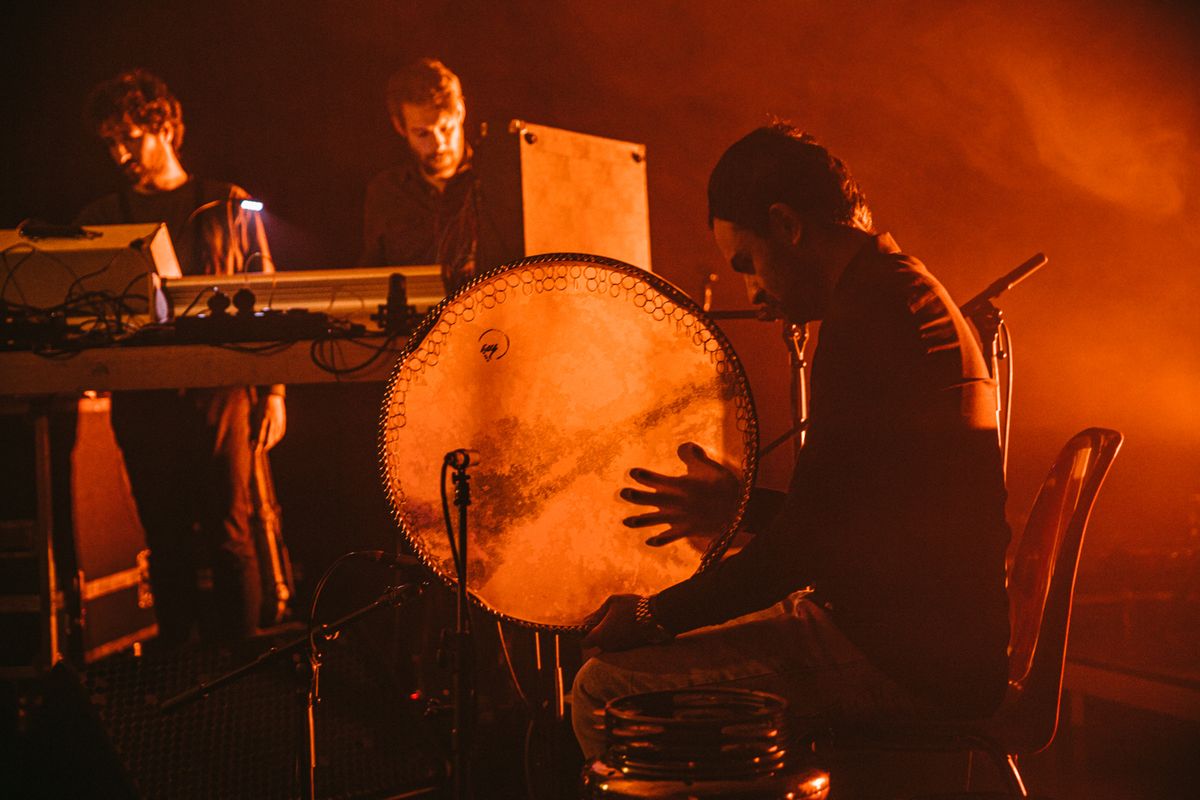 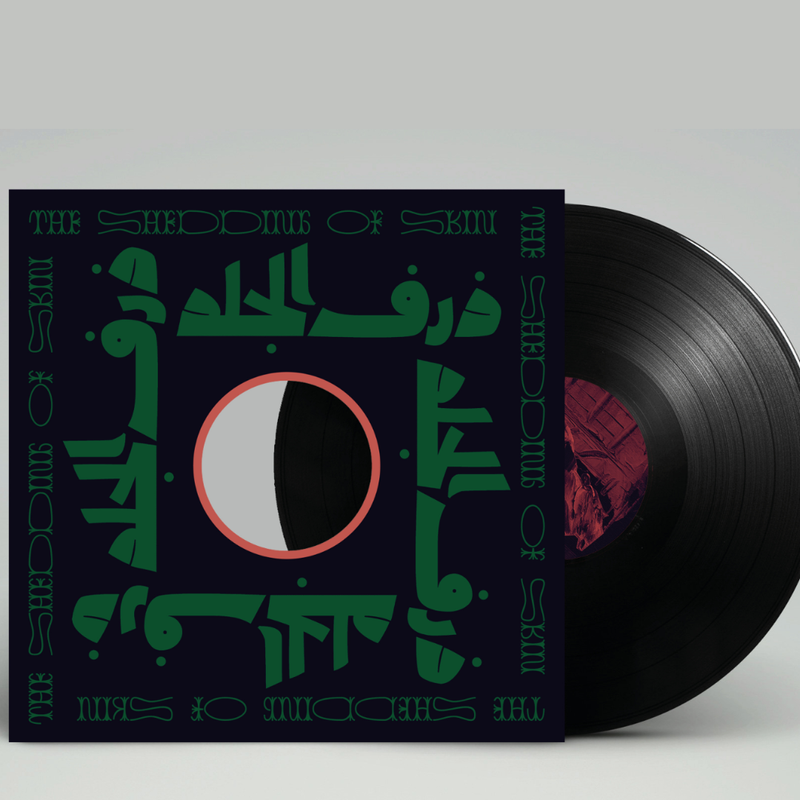 The Shedding of Skin 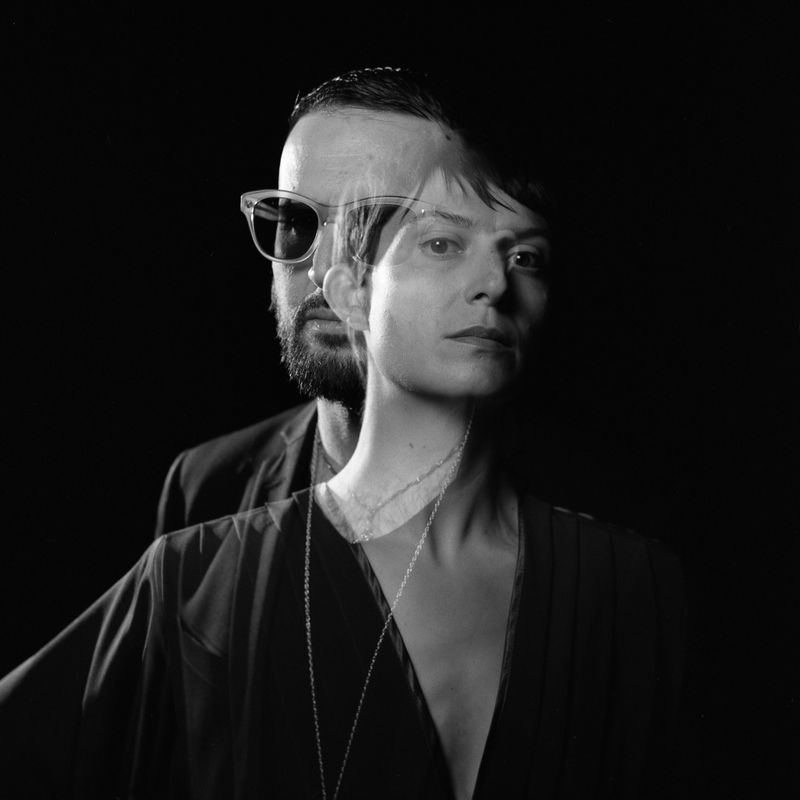 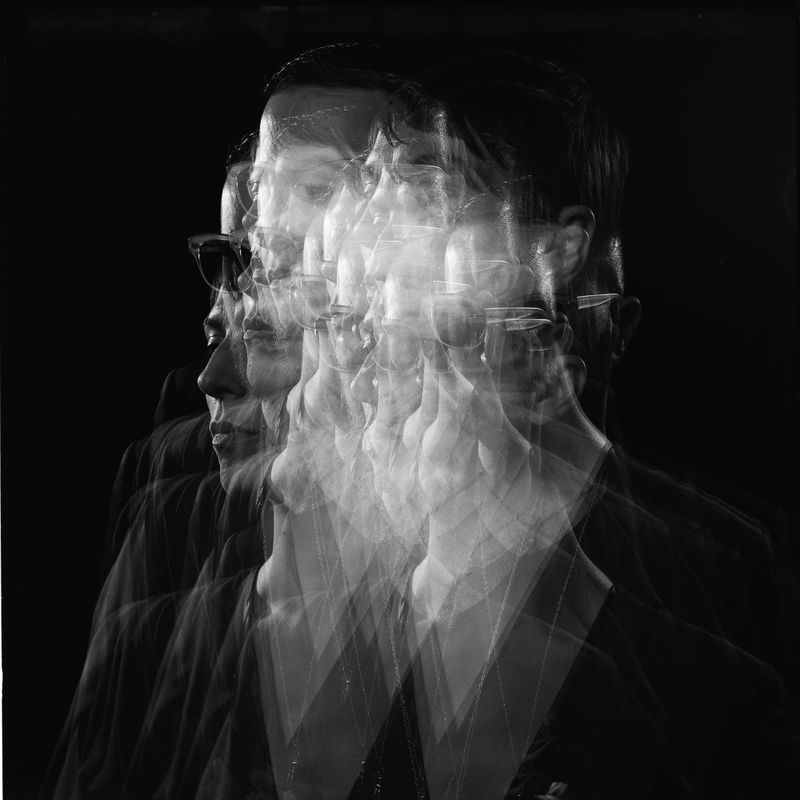 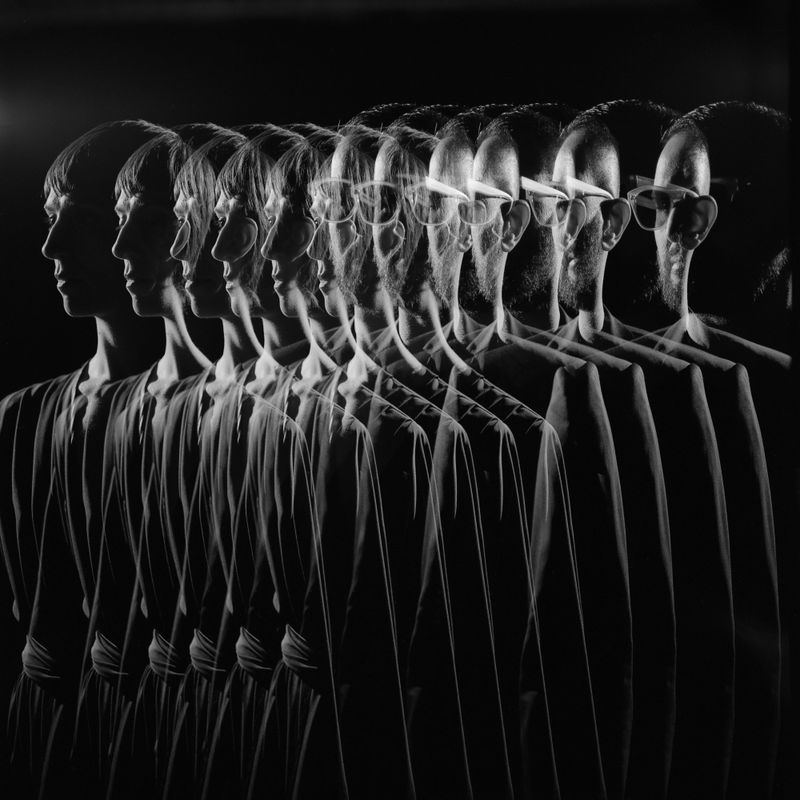 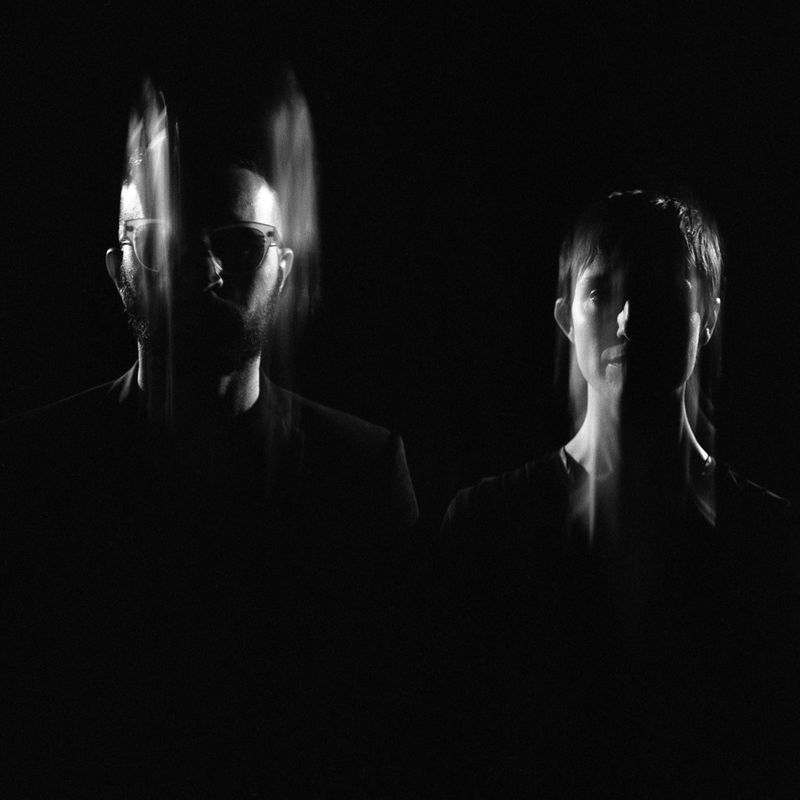 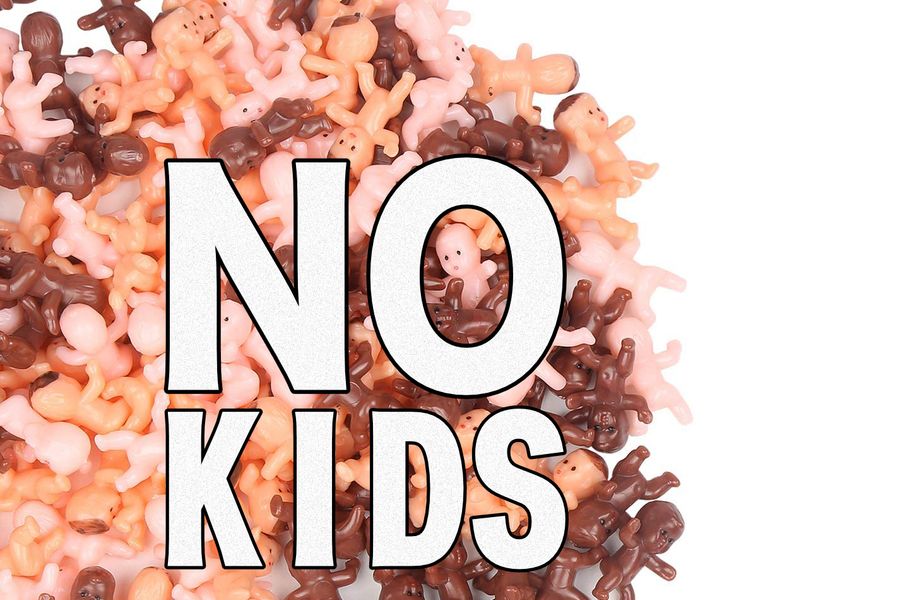 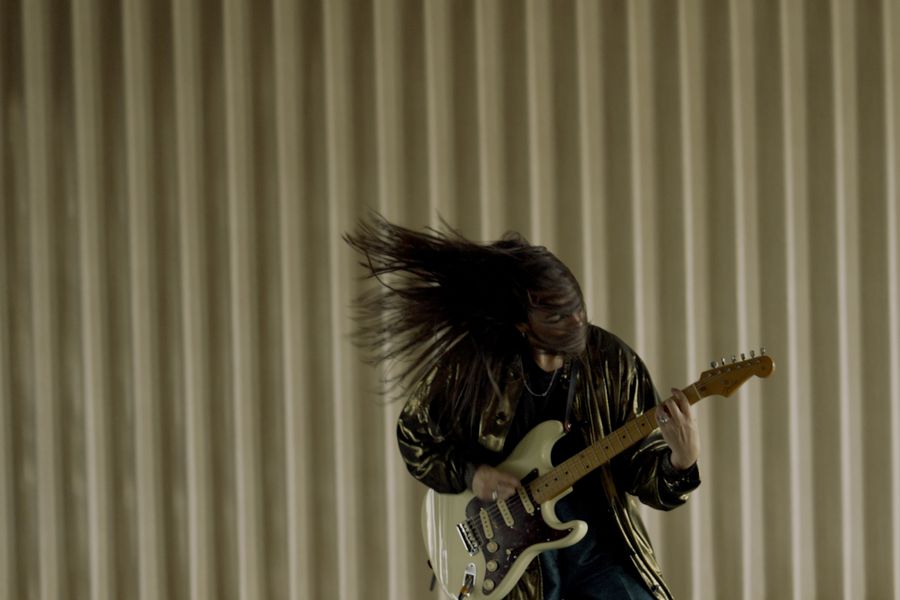 'Breaking the Myth of (Dis)Ability'