Tammara Leites trained an Artificial Intelligence to become a writer. She gave it the personality of the artist Simon Senn by integrating his personal data. But the AI soon began to behave strangely... Tammara and Simon relate their surprising encounter with this digital, now-autonomous, Frankenstein monster-like entity.

Tammara, a Uruguayan developer based in Geneva, starts using the GPT artificial intelligence engine funded by Microsoft and Elon Musk. But in order to make its writings less expected, Tammara suggests to Simon that the AI read and integrate all of his personal data: his text messages, emails and other documents. Simon agrees. The AI-author becomes dSimon. Tammara creates a website, metastories.ch, where one can commission a text from 'dSimon' by interacting with it. As for Simon, he begins to dialogue with dSimon, discussing various topics of interest to both of them.

But before long, dSimon responds in a very inappropriate way to a female user. What might have prompted this? Its online readings? Or something lurking in Simon's digital data?

During the ensuing investigation, Tammara and Simon discover that no expert or specialist can explain how this Artificial Intelligence “reasons”, nor determine who would be responsible for dSimon’s texts, were they to breach the law. Meanwhile, dSimon displays a surprising and perspicuous knowledge of Simon’s thoughts and desires, and even gives him good advice… Tammara and Simon find themselves unsettled, and their relationship is thrown off balance…

‘dSimon’ is the account of this ongoing investigation, with the participation of its three protagonists. 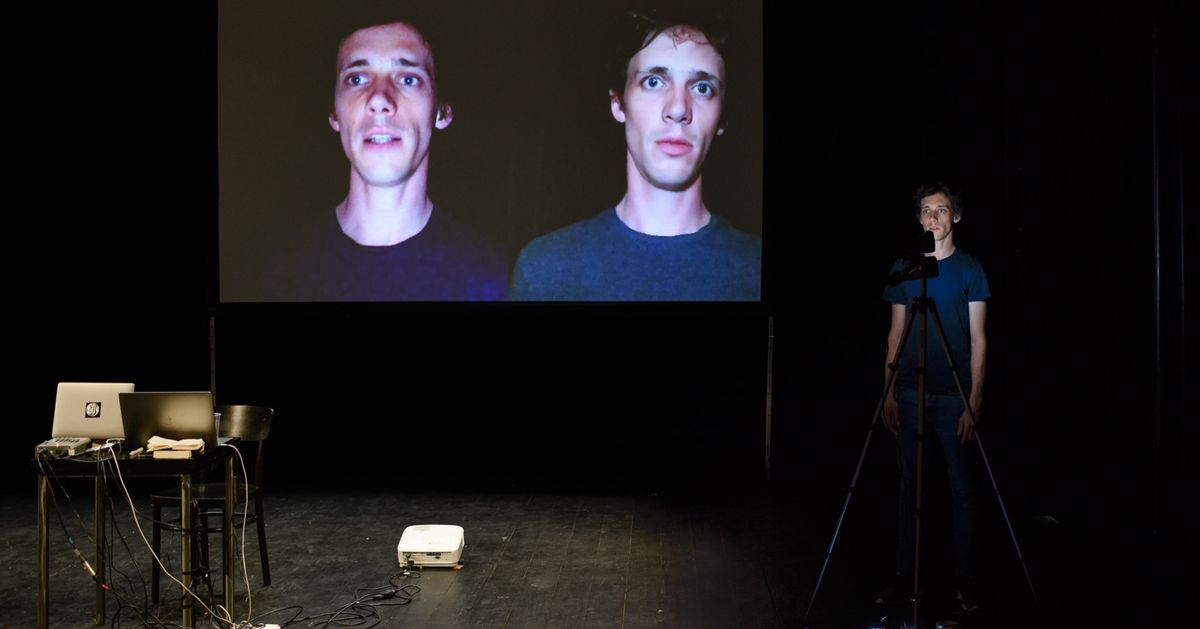 Interview with Simon Senn over 'dSimon' 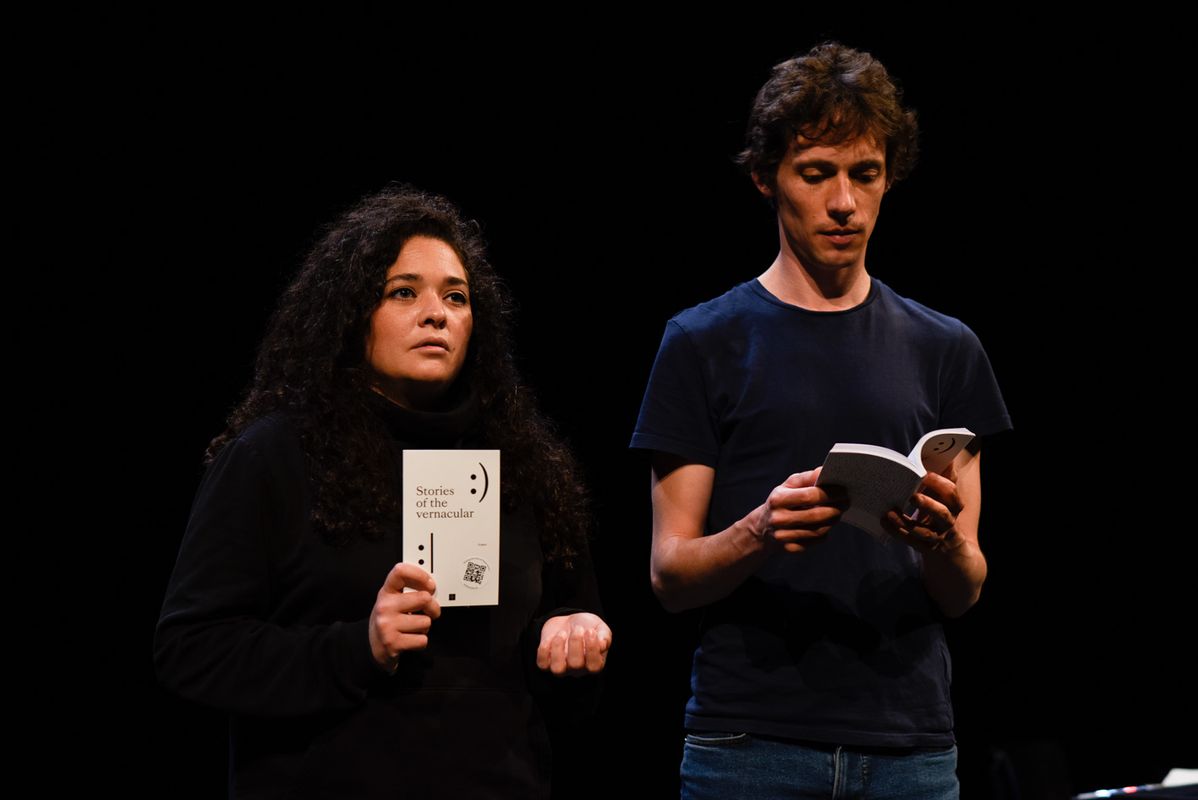 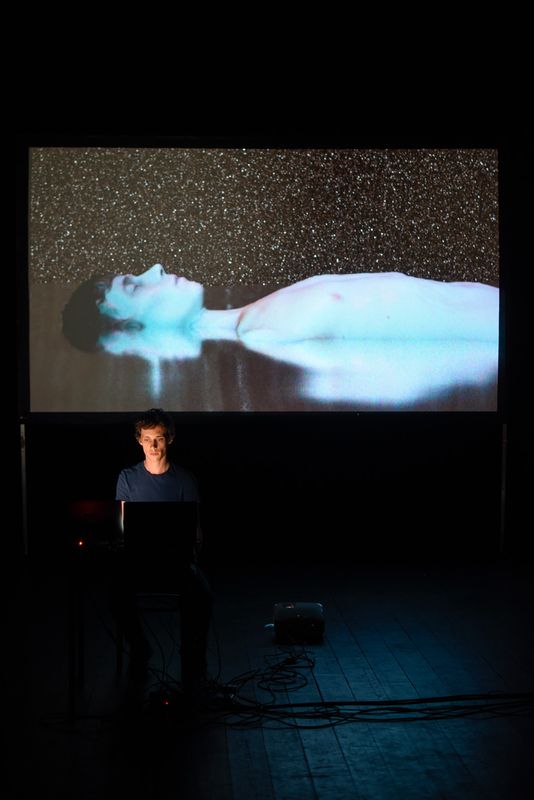 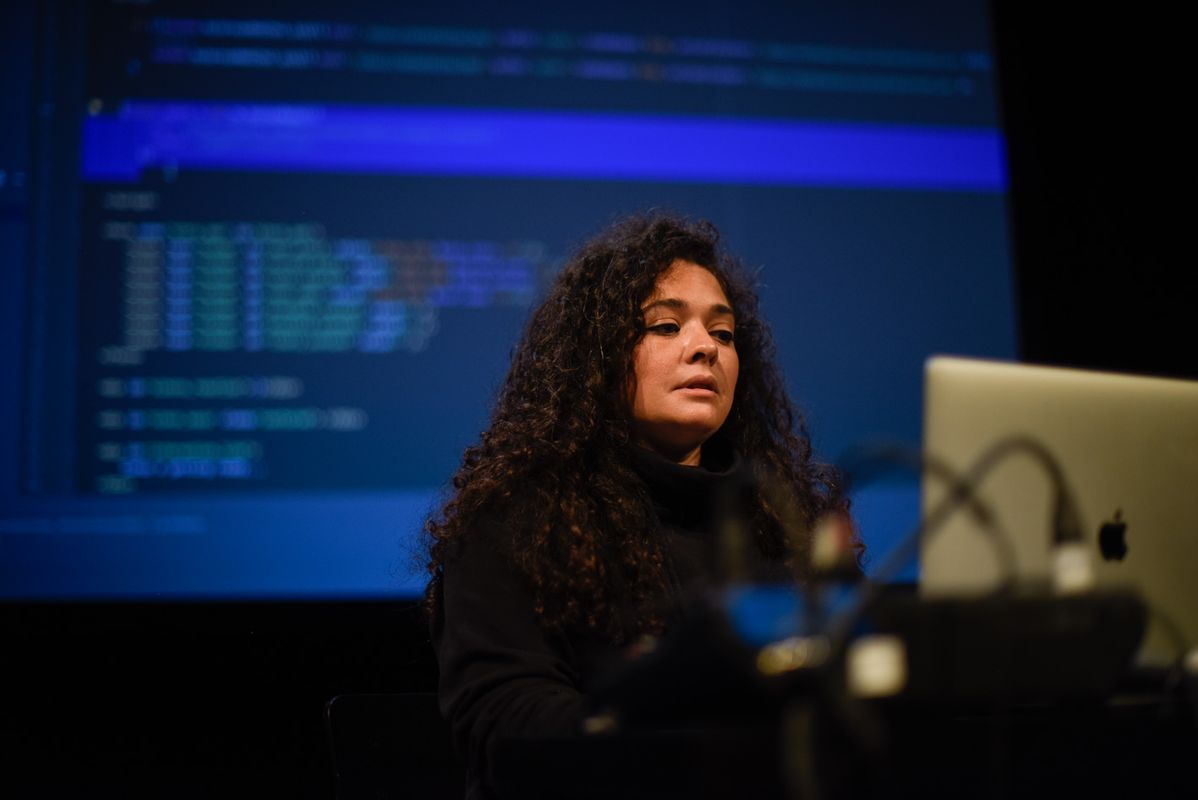 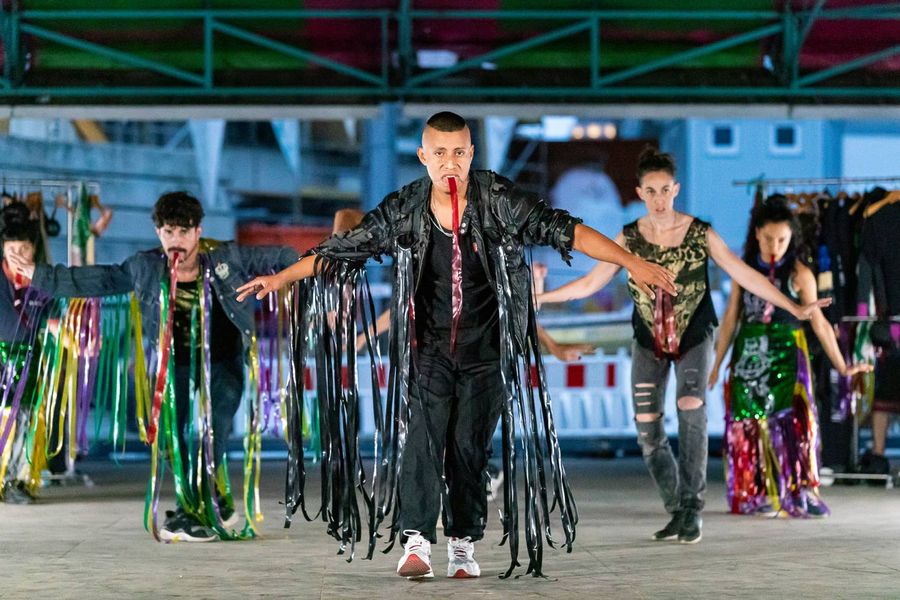 'Frontera I Border – A Living Monument' 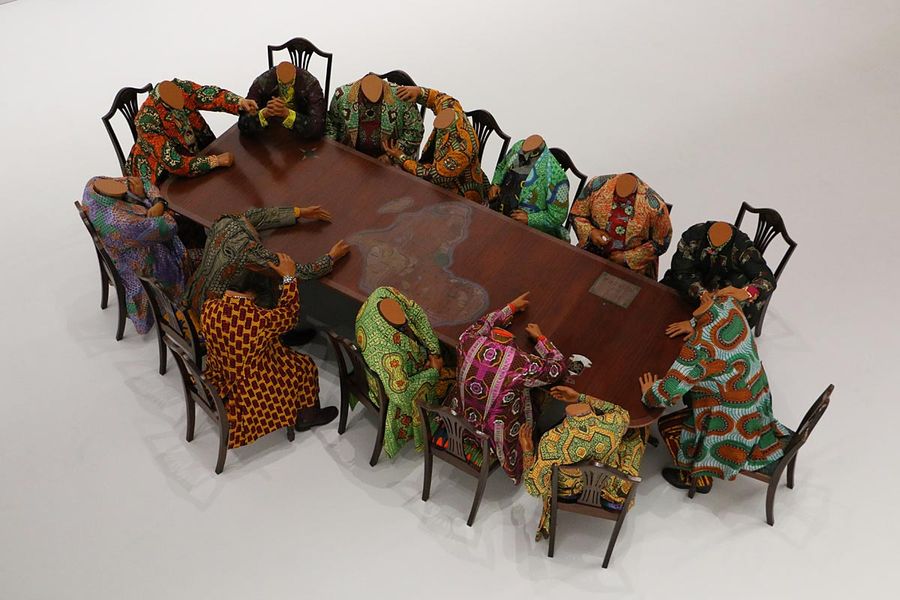 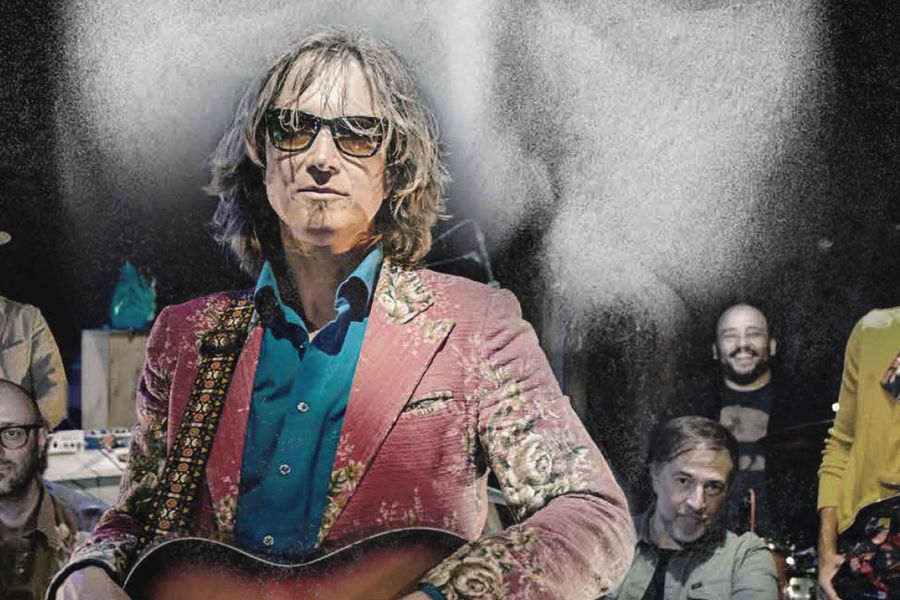