‘Frontera / Border – a Living Monument’ by Amanda Piña has its roots in a dance that emerged from the neighbourhood of El Ejido Veinte of Matamoros, Tamaulipas, on the border between Mexico and the United States, and is performed by young people at risk from the extremely violent environment associated with this liminal space, a place where drug trafficking, militarisation and an industry around cheap labour prosper.

This dance was originally devised by the Spanish and depicts the Christian victory over the Moors. During Latin America’s colonisation it became a racist propaganda tool. The difference between white and non-white was then exported, with indigenous poeple forced to personify the “Moor” and the Christian representing Spain. The dance continued to evolve and became seen as a form of resistance to colonial and, later, neoliberal forces.

By exploring a choreography of borders in which hip-hop culture, colonial tales, native practices and mysticism intertwine, Amanda Piña  reminds us that the border is not only a place but is also inscribed in the bodies, contributing to their process of racialisation. Thus the bodies themselves carry these frontiers with them – some more than others.

She studied Painting before going into performance, Studied Physical Theater in Santiago de Chile, Theater Anthropology in Barcelona and  Contemporary Dance and Choreography in Mexico, Barcelona, Salzburg (SEAD) and Montpellier (Ex.e.r.ce Choreographic Centre Montpellier) . In 2006 she received the danceWEB scholarship and in 2007 the scholarship for Young Choreographers from Tanzquartier Wien. In 2018 she was awarded with the Fonca Arts grant from the Mexican Government.

Since 2008 she leads the gallery space specialized in expanded choreography and performance nadaLokal in Vienna which she founded together with the Swiss Visual Artist Daniel Zimmermann. Currently works on the realisation of the long-term project Endangered Human Movements, concerned with the re appearance of ancestral forms of  movements and cultural practices. Four volumes of research in the scope of this project have been already realised which include performances, Installations, Videos, publications, curatorial frames, workshop and lectures. She is a research fellow at DAS THIRD, from the department of Theatre, Dance and Performance at Amsterdam University of the Arts. 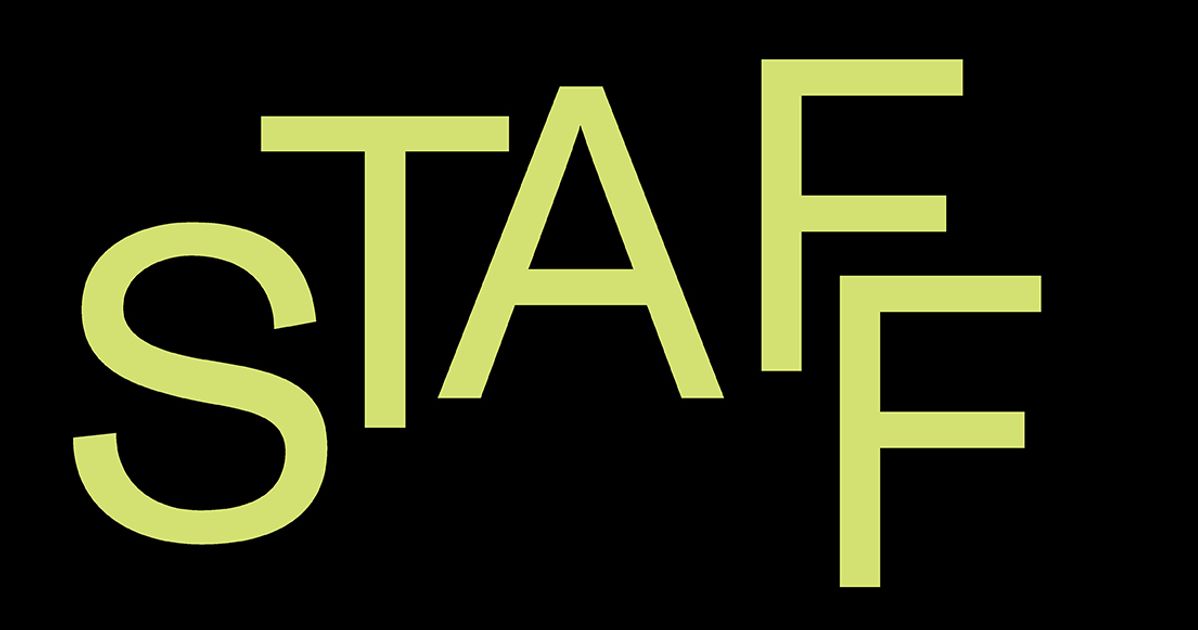 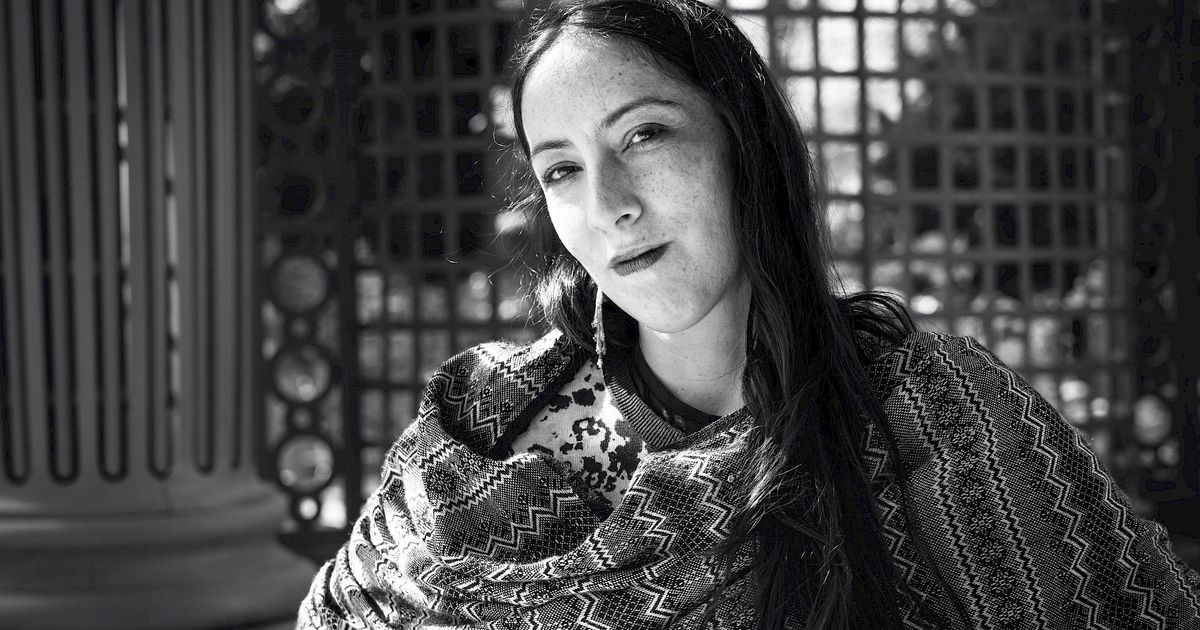 Interview with Amanda Piña on ‘Frontera / Border - A Living Monument’ 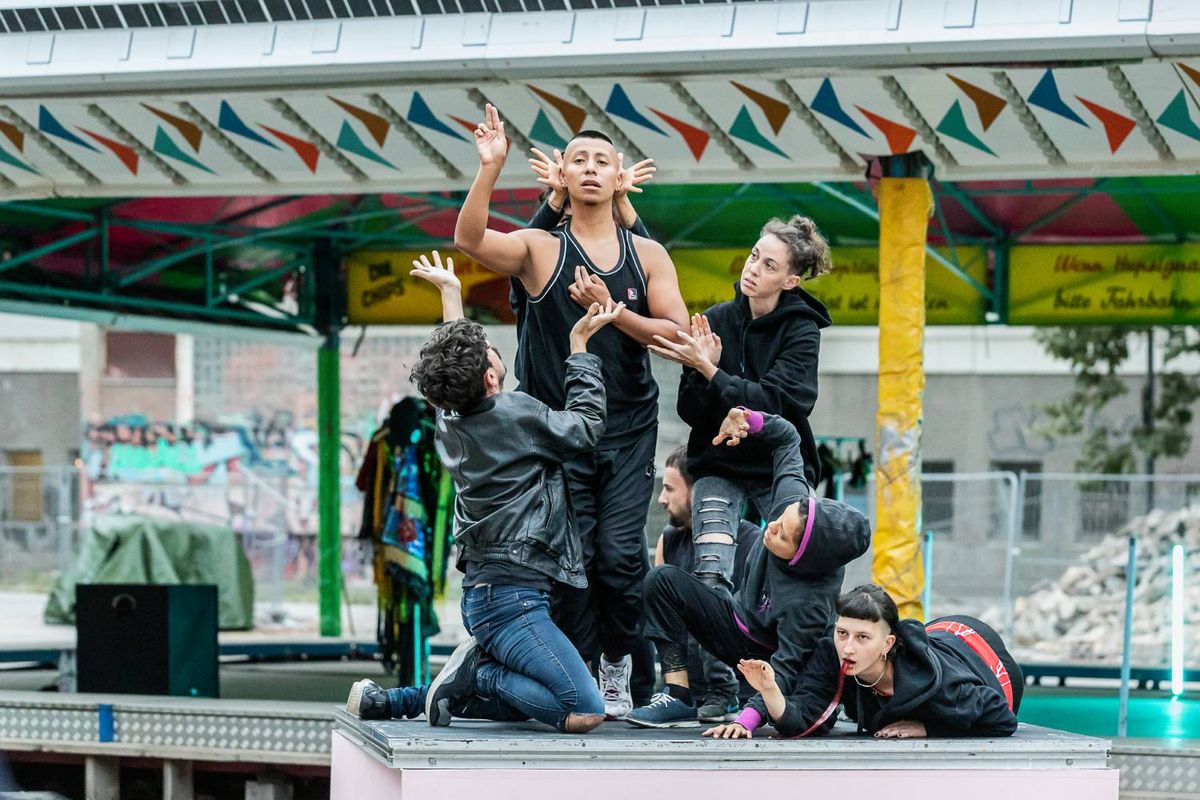 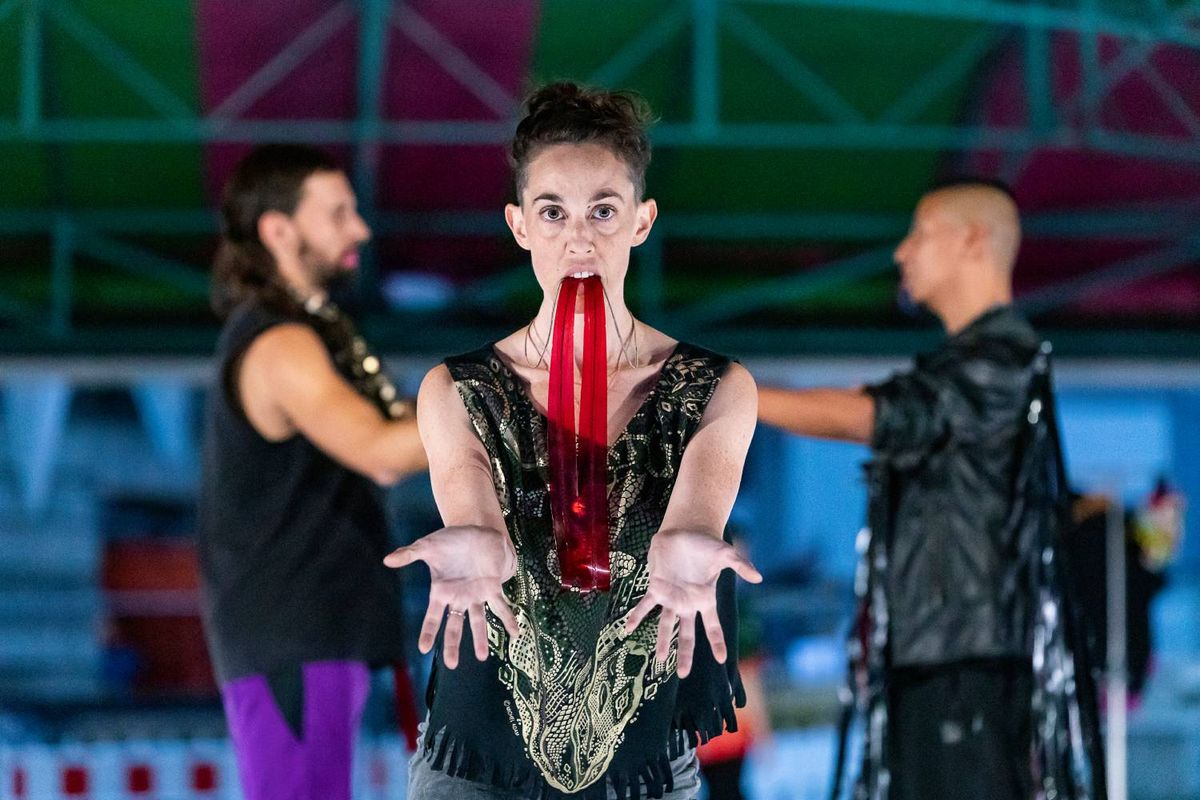 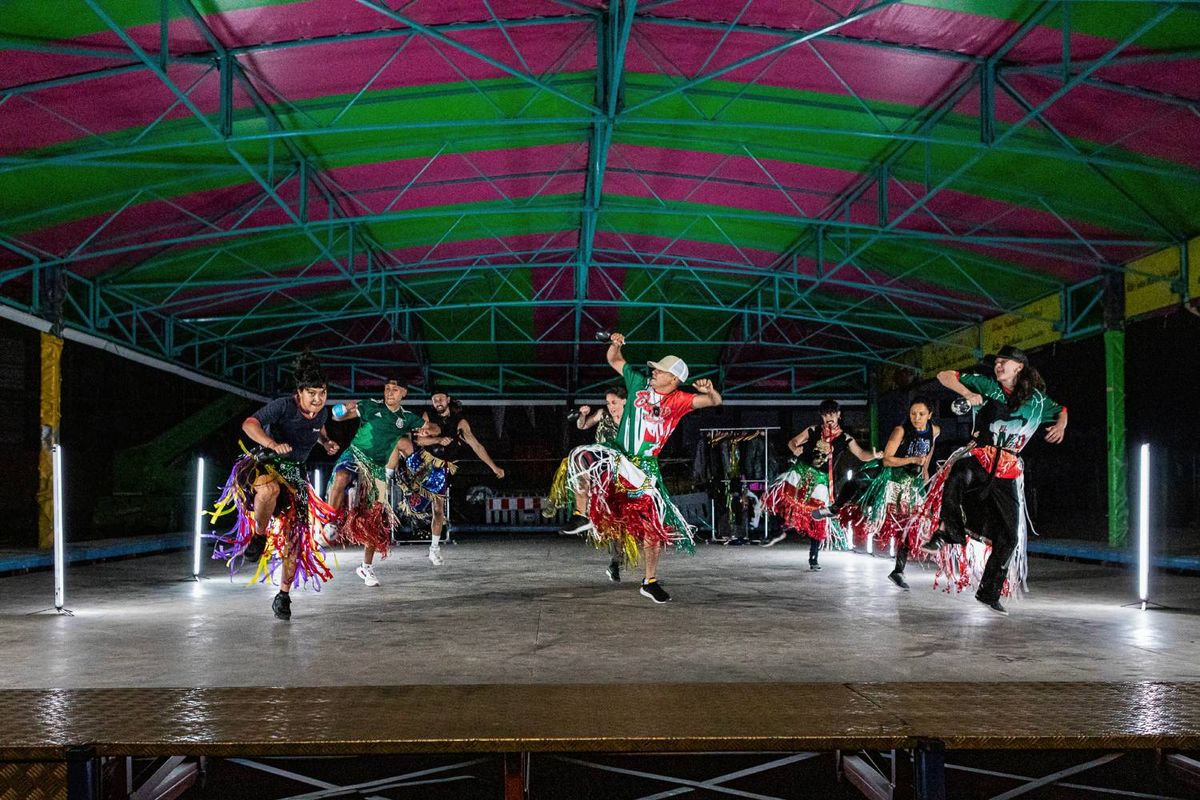 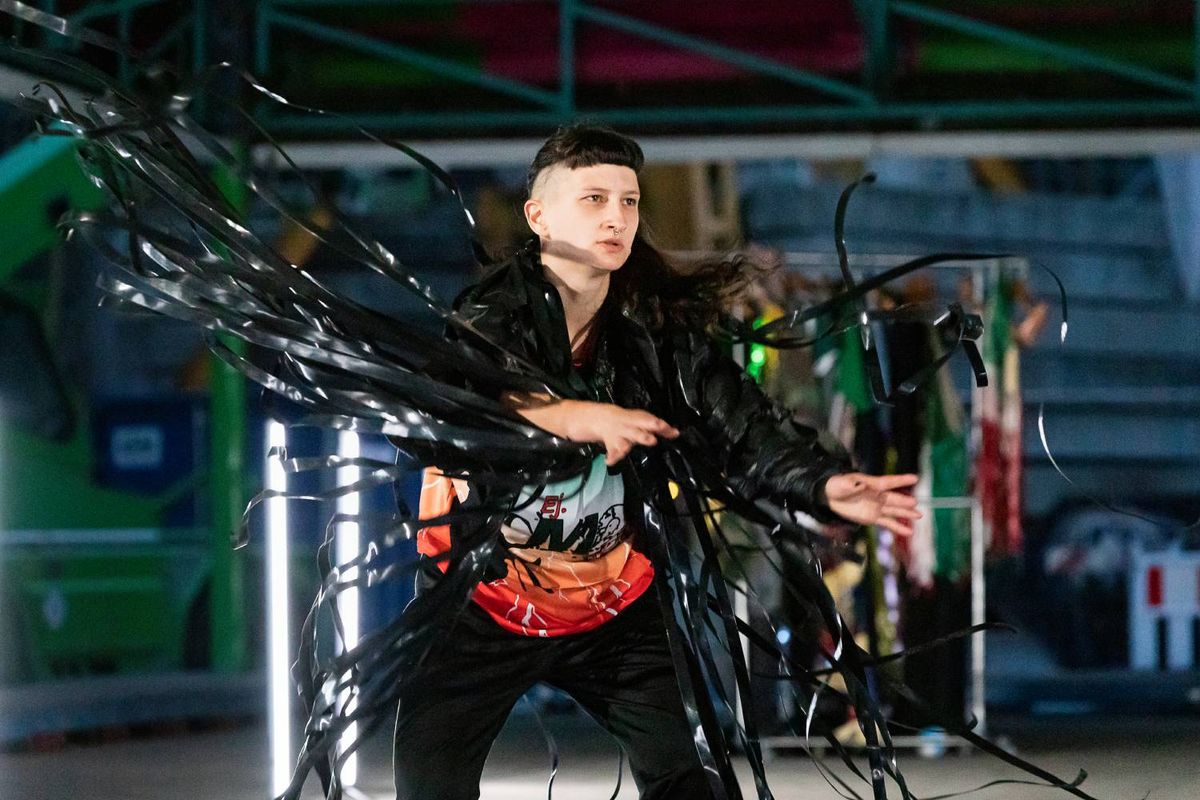 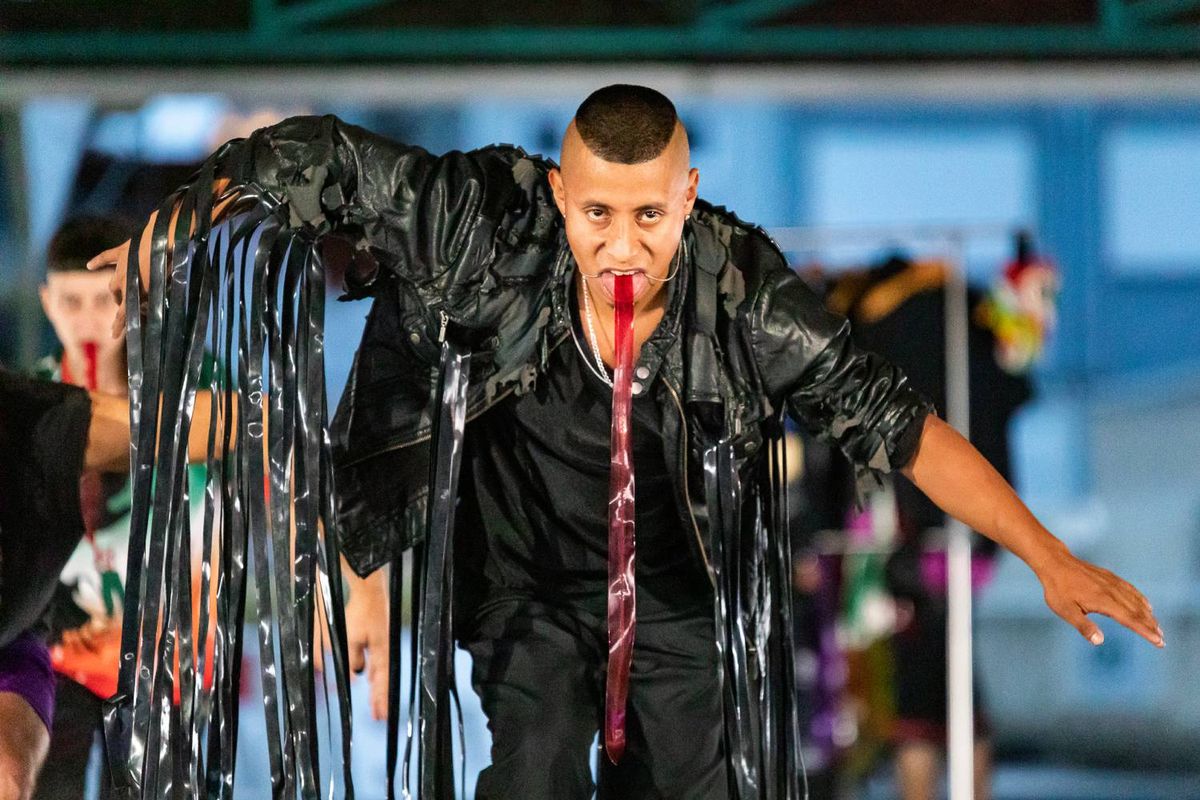 ‘The Jaguar and the Snake’

THE SCHOOL OF THE JAGUAR
Data & tickets 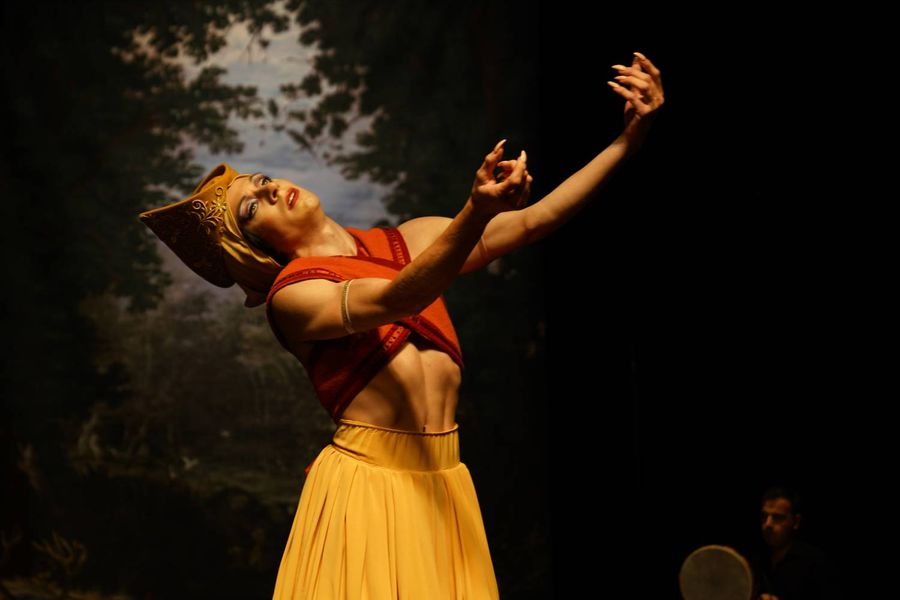 A danceable musical story about transsexuality and transformation

What is the influence of commercialised sexuality?