A tribute to Rios’ roots

Gabriel Rios was born in San Juan, Puerto Rico and relocated to Belgium at age 17 to study painting at the Luca School of Arts in Ghent. Working with the likes of Jo Bogaert (Technotronic), jazz pianist Jef Neve, Kobe
Proesmans (The Colorist Orchestra) and multi instrumentalist/producer Ruben Samama, Rios has left behind a string of eclectic records in an musical journey that has taken him from idiosyncratic Latin/Pop crooner
('Ghostboy') to introspective singer songwriter ('This Marauder’s Midnight'), to reconstructing old latin classics with his latest record 'Flore'.

'Flore', Gabriel Rios’ 5th studio album, is a paean to the music of Latin America and the Caribbean. More
specifically, these are songs that go back to both his father and grandfather’s youth; songs they would have
loved to hear him sing. It’s a heady concoction that’s simultaneously nostalgic and iconoclastic in the
rediscovery of a musical hemisphere that Rios left behind two decades ago when leaving Puerto Rico for
Europe. But Flore doesn’t simply aim to pay tribute to old latin classics by remaining faithful to the
arrangements and instrumentation of 1960’s Nuyorican salsa or older popular ballads of Mexican and Cuban
bohemia. It’s a Latin album made in isolation and exile, not only because it was birthed during last year’s
pandemic, but because it finds Rios looking back from afar, maybe for the first time, to what remains of his past
and his roots.

Back to the roots! 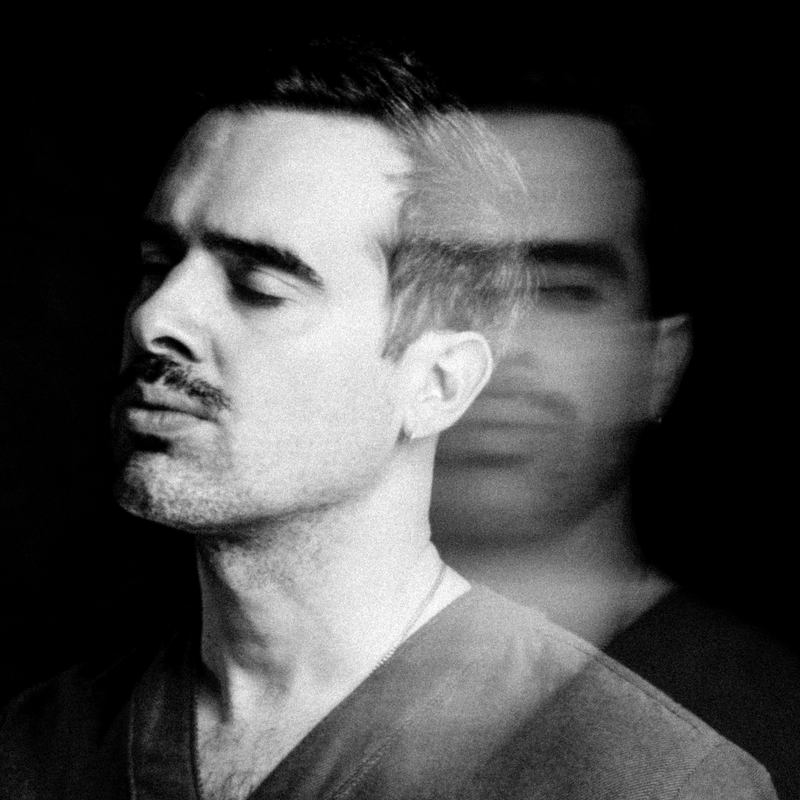 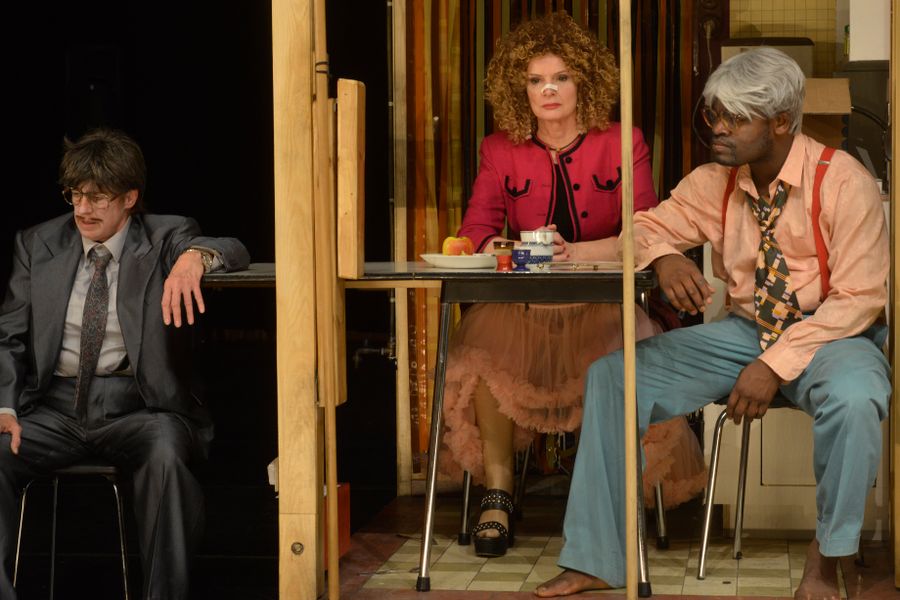 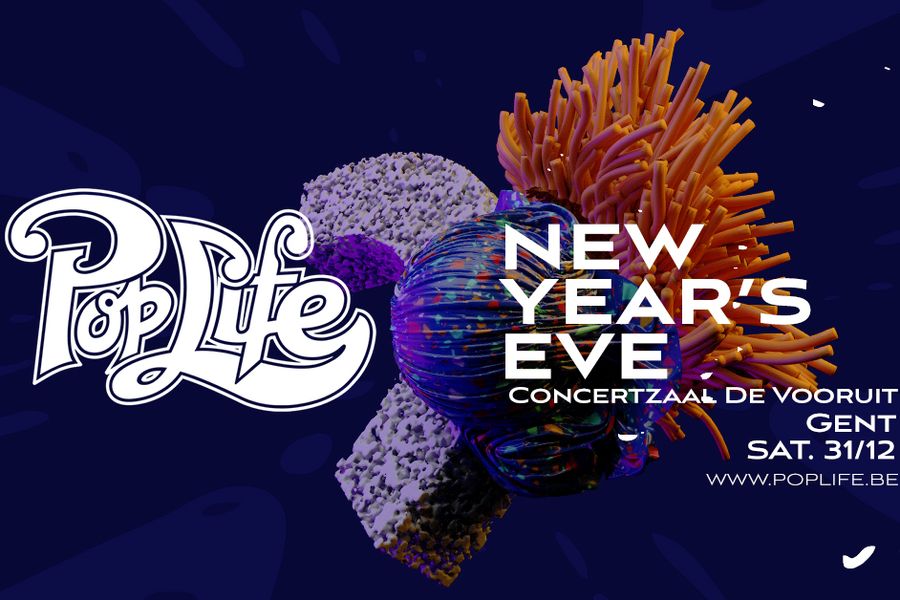 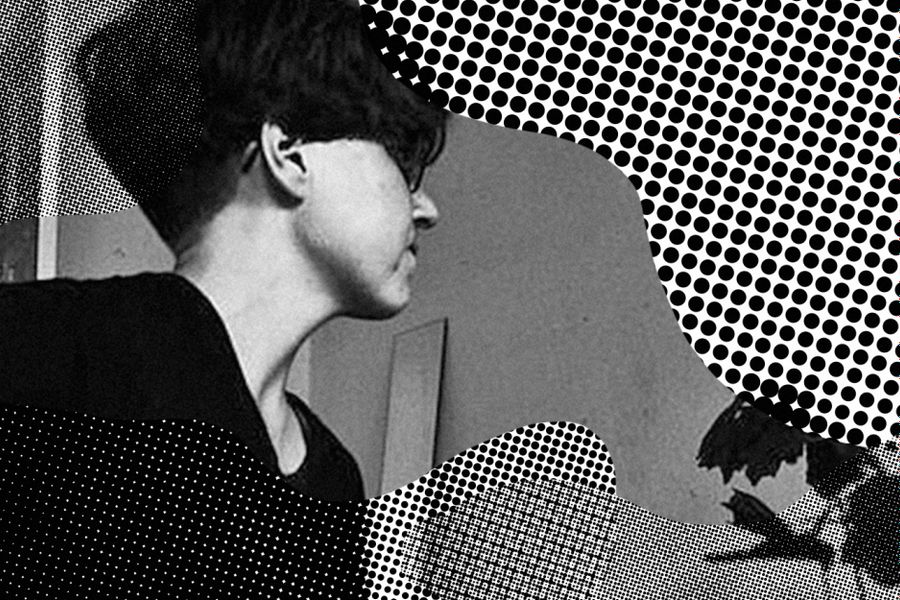