De Koer is a bustling creation and meeting place in the middle of the Brugse Poort in Ghent; a concrete space in the city as a mobile playing field for social and artistic projects and initiatives. Find out all about it during the guided tour. Afterwards, there are two presentations to watch: 'Soep Opera' and 'Cities without memories'.

Join an imaginary collective and decide together what will happen to the space.

'Soup Opera' is an orchestrated improvisation exercise. There are different ways of making a decision, and the outcome is always different. One thing is certain: a decision will be made. Based on discussions with artistic workplace De Koer and theatrical alliance K.A.K., Renée and Katinka developed a script, the exact unfolding of which will be determined by collective and individual choices during the performance.

This semi-fictional illustrated project, Cities without memories aims to open up conversation and questions around the presence, persistence and disappearance of women in two different neighborhoods (Brugse poort in Ghent, BE and Qazvin gate in Tehran, IR). Mixed with imagination and humor, this project makes us reflect on history from a different perspective. 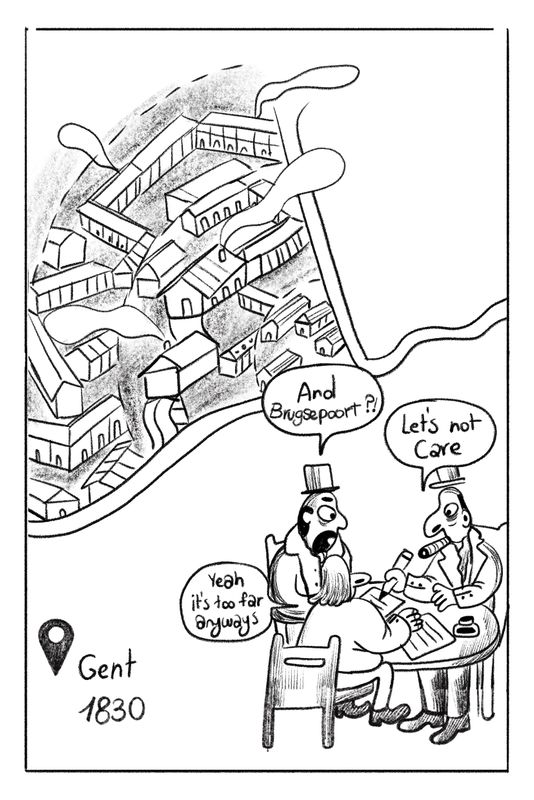 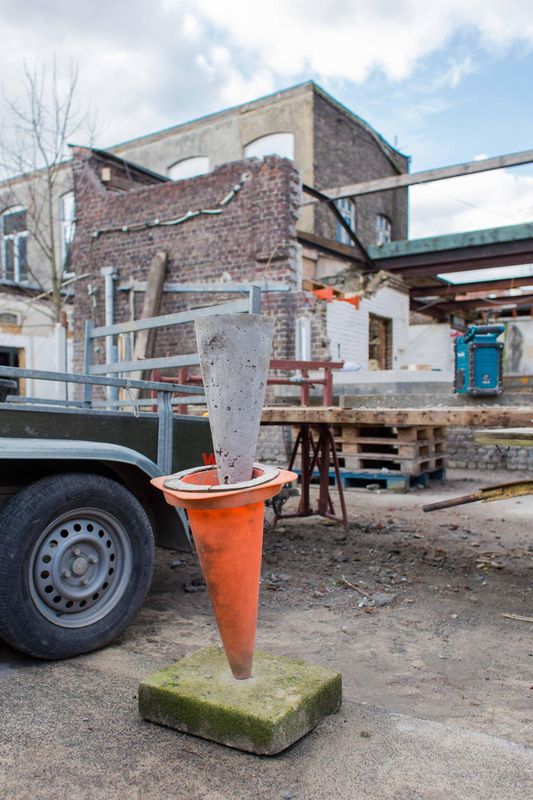 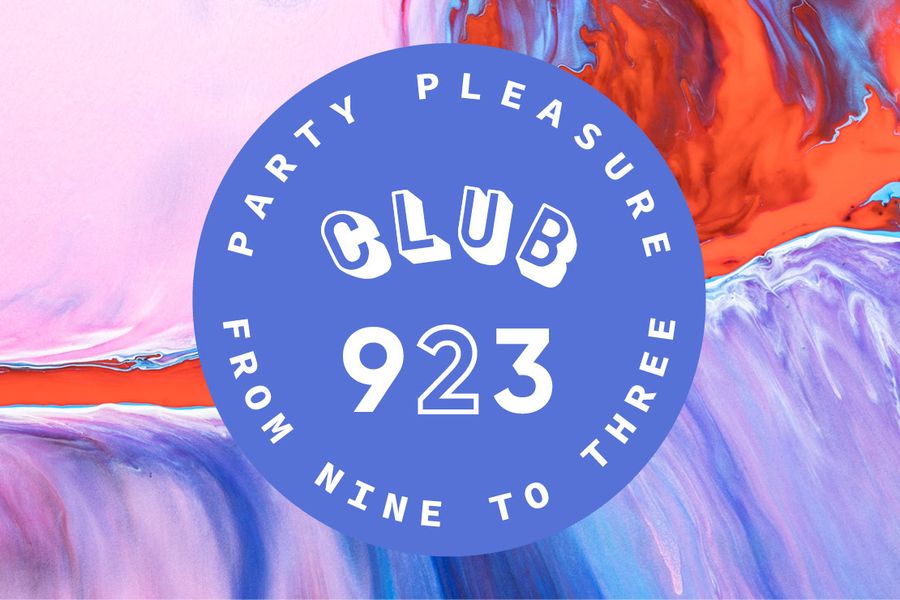 PARTY PLEASURE FROM NINE TO THREE 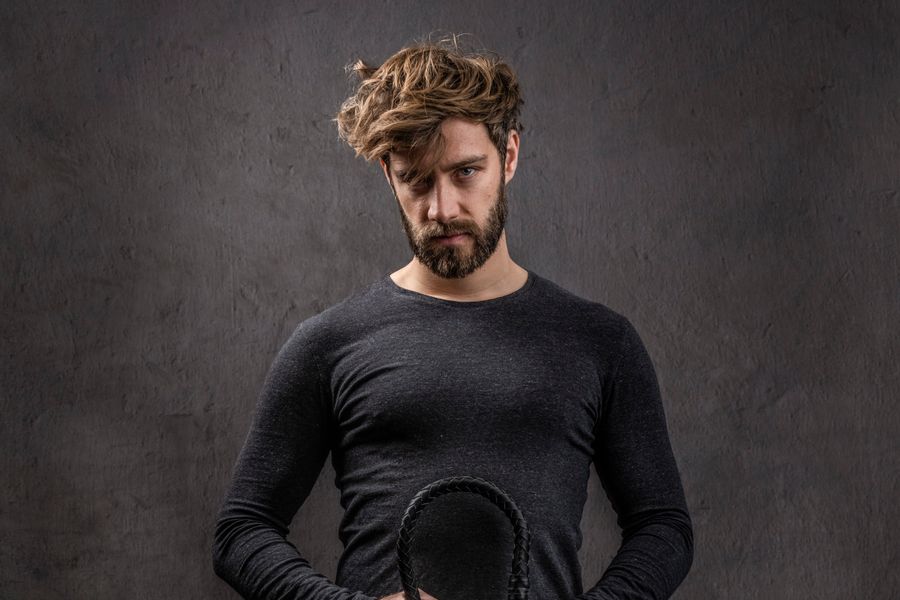 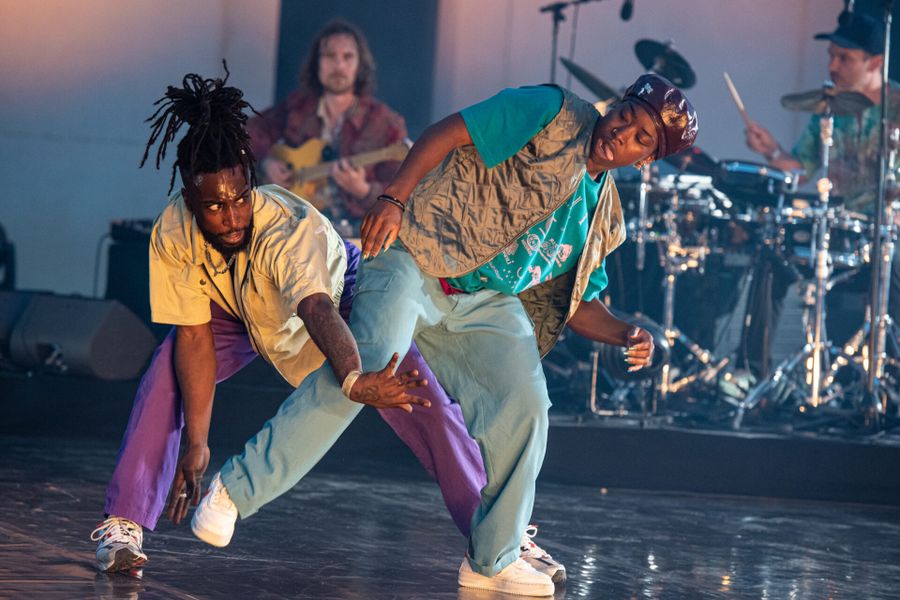