Two protagonists Paris and Geneva find themselves in a city where buildings are being used as weapons in a war between the government and the people. The authorities control the deadliest of them all: The Shard. Read Chapter 1, in which Paris and Geneva get access to an abandoned club. Lolina performs Chapter 2 live at De Vooruit.

Lolina is an electronic and digital musician, also known for her past projects as Inga Copeland. She was a member of the band Hype Williams between 2009 and 2013, collaborating with Dean Blunt on music, videos and performances. Copeland’s first solo album ‘Because I’m Worth It’ was self-released in 2014. Moving towards digital composition with her Lolina project, she released a full-length video album ‘Live in Paris’ in 2016, followed by ‘The Smoke’ in 2018.

Lolina’s live performances evolved through experiments with DJ equipment. Using CDJ players to loop, scratch and manipulate her existing recordings, she developed an improvisational cut up style exemplified on her releases ‘Live in Geneva’ and ‘Who is experimental music?’, both 2019. Lolina’s three-part radio residency aired on NTS in November 2020.

SKY H1 & Margarita Maximova present a live audio-visual work to celebrate the release of the debut album of SKY H1. Margarita Maximova is a visual artist based in Berlin, and SKY H1 is a music artist based in Brussels. In their respective forms, each artist circles the intricate emotive surfaces of contemporary life in all of its mediated intensity. On the occasion of SKY H1's debut album they've collaborated on a work that takes the content of the album and deciphers its poetics into an alluring live performance.

Entry for this requires a Covid Safe Ticket, because of the Closing Party (free entrance) the same evening. Feel free to join us! Check our corona-page for the latest updates. 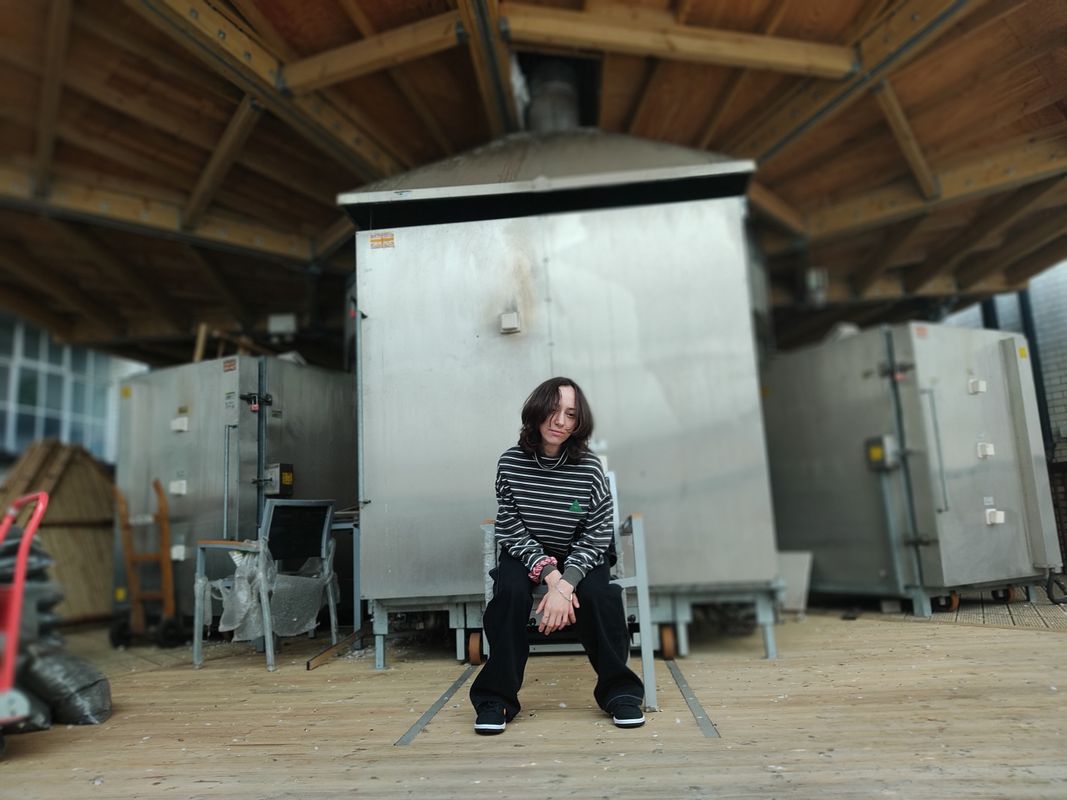 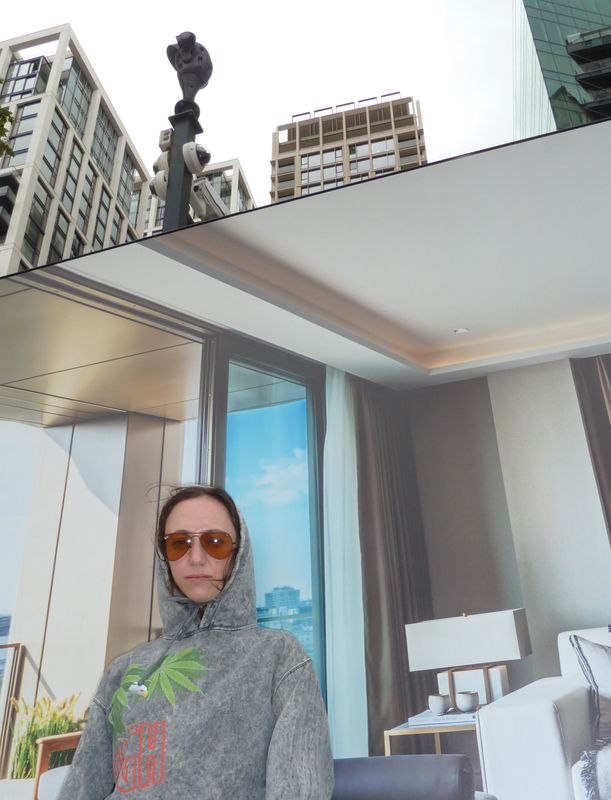 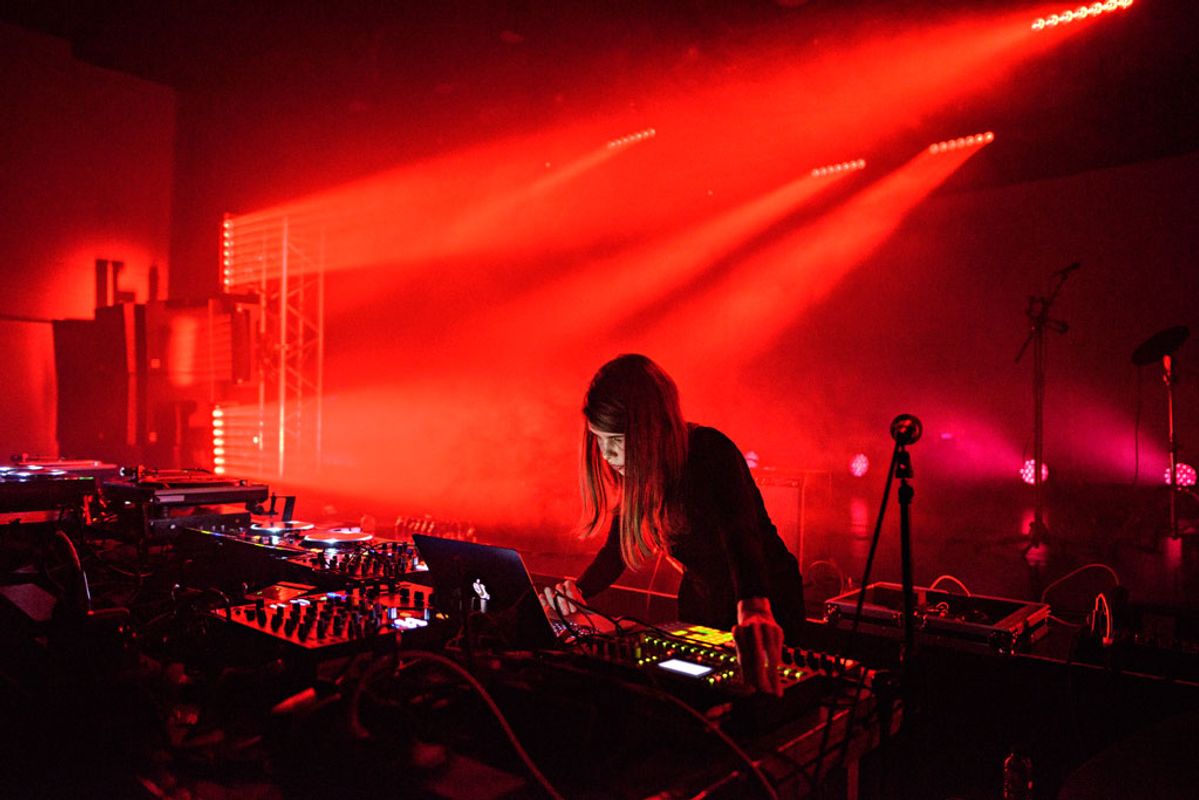 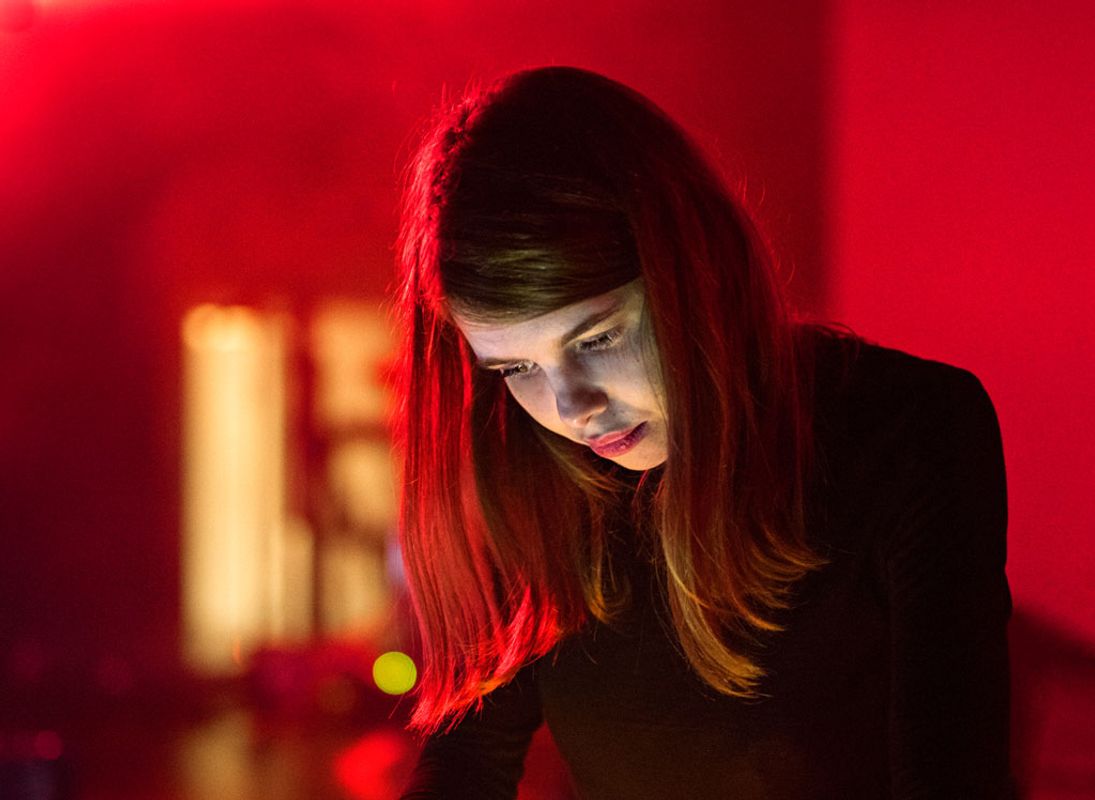 in collaboration with: Film Fest Gent 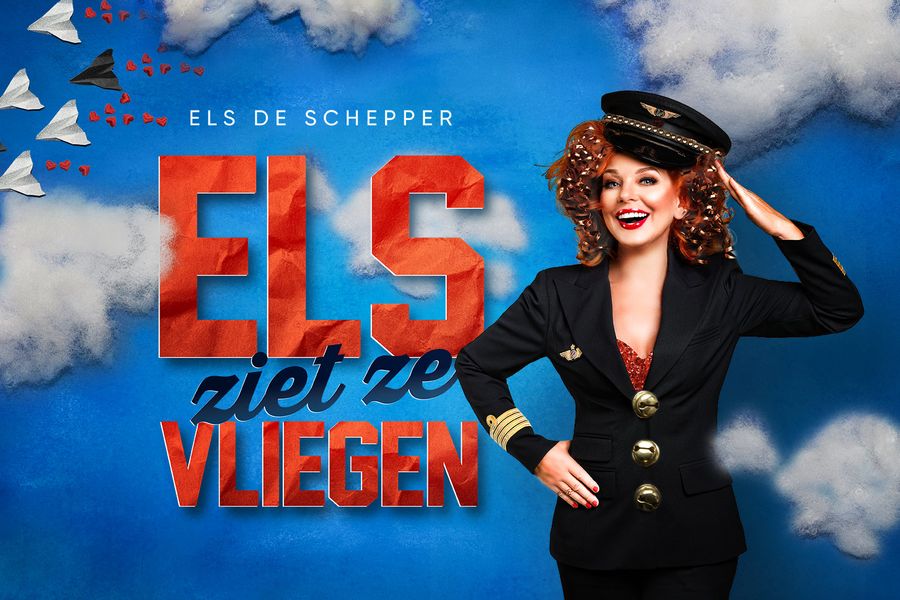 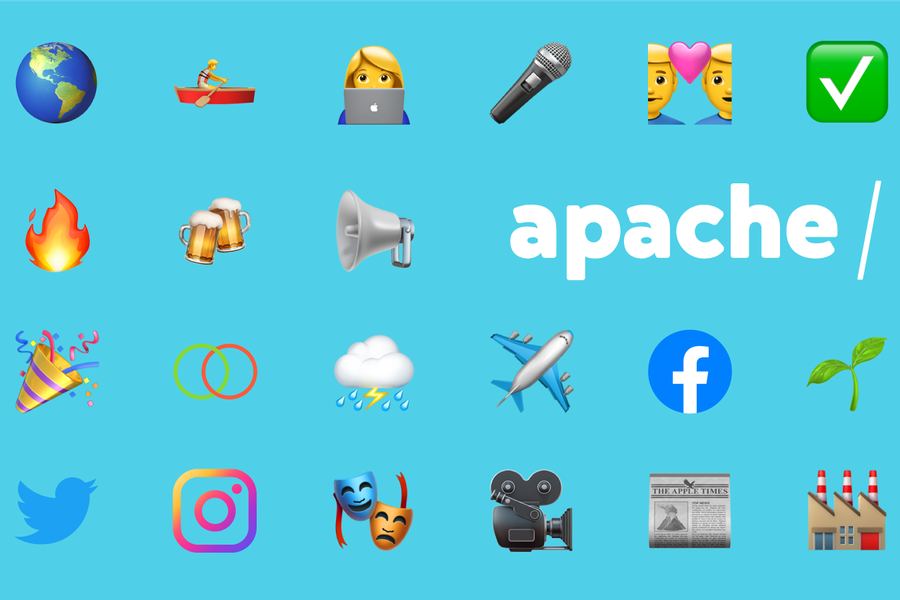