“I don't know what rock is exactly, I have no idea, I only know how to play in my style” - Mdou Moctar

We regretfully announce the cancellation of Tallawit Timbouctou's European tour. After a month working on attaining their visas in Bamako, they were ultimately denied - the reasoning clearly stated that they did not possess enough income to not be a flight risk. In what is a convoluted and byzantine visa process, there is one economic constant. To put it succinctly, if you have money, you will get a visa. But for the average citizen, the assumption is that you are an economic refugee. The visa process is a court where the burden of proof rests on the applicant to fight against this presumption of guilt. This is nothing new, though in the past years it is becoming more difficult. We’ll do our part to keep fighting to bring music across borders; thanks for your understanding, and continued support.

When we spoke of ‘psychedelic trancedelica’ in the intro text, we weren’t pulling your leg. Those who still don’t believe us will find all the evidence they need on Saturday night in the Balzaal. The last hours of EASTERN DAZE will see performances from: shred-phenomenon Mdou Moctar, Brìghde Chaimbeul with her Gaelic drones and, last but not least, takamba legends Tallawit Timbouctou. The afterparty has been left in the capable hands of Austro-Iranian sound artist Rojin Sharafi and KAVIR DJs.

Mdou Moctar – the artist formerly known as Mahamadou Souleymane – grew up with guitar on his mind in a remote village in Niger. Since guitar-trees don’t grow so well in the Sahel, he had to craft his own out of a plan of wood and some brake cables. He learnt to play from YouTube videos of Eddie van Halen. And he did all this in secret, since the religious village community weren’t so impressed by his new hobby. He started performing at weddings and parties as Mdou Moctar before recording his first unofficial release in Nigeria in 2008. These recordings ended up, via cell-phone music trading networks, on a compilation from the label Sahel Sounds: ‘Music from Saharan Cellphones’. The artist went on to release two albums before catching the eye of the American producer Chris Koltay. March 2019 saw the release of ‘Ilana (The Creator)’, his first LP to be recorded in the USA.

Aside from Moctar’s unconventional interpretation of the well-known Tuareg sound – with a serving of shredding that would make even van Halen blush – it’s his texts that really stand out: from out-and-out love songs to attacks on the still-ubiquitous French influence in Niger. “For 48 years France has exploited the uranium in our country, and yet we still don’t have roads, medicines and in many places there is no water or electricity,'' says Moctar in The Guardian. “We are modern slaves”. In a nutshell: gorgeous melodies with a message.

Winner of the 2016 BBC Radio 2 Young Folk Award. Nominated for the 2017 Scots Trad Music Awards in the ‘Up and Coming’ category. Her album ‘The Reeling’ has been sailing on a torrent of rave reviews: “Unforgettable deep atmosphere” (The Guardian ****), “The whole album is exciting, unique and gorgeous” (Songlines *****). Things are going swimmingly for the Scottish piper Brìghde Chaimbeul.

Chaimbeul grew up on the Isle of Skye, where she soon became acquainted with the sound of the pipes through living legend Rona Lightfoot. From the age of seven she herself began to play and developed a style rooted in the Gaelic language and culture. She would go on to garner inspiration in Brittany, Ireland and Eastern Europe. With ‘The Reeling’ she has come out with one of the most captivating folk albums of 2019. And for those without the gift of the Gaelic gab, her name is pronounced ‘Bree-chu Campbell” (with the ‘chu’ of church).

The Austro-Iranian sound artist Rojin Sharafi – a resident artist at Gouvernement last spring – keenly grabs from many musical buckets: noise, folk, ambient, classical, metal ... She recently signed with the Zabte Sote label of German producer Sote and collected her work in ‘The Tehran Borns productions’: bold releases with both (semi-)acoustic and electronic compositions and soundscapes accompanied by visuals. Sharafi makes her music just the way we like it: alternating between raw and tender, but often with a surprising edge. In September she releases her latest album, ‘Urns Waiting to be Fed’.

Kavir is a platform that unites Iranian and Belgian artists. In addition to Rojin Sharafi and Sote, they’ll also be bringing two regular KAVIR DJs to Ghent: Losse Veter (heavy industrial) and De Zoon (beefy UK sounds that dip into new wave territory) will be providing us with energetic and eclectic sets. Crat makes the programme complete with a set that combines fierce global ghettotech, shantyhouse and oldschool hardcore.

On the same day there is also an intimate afternoon programme with Sote / Laura Cannell / Marja Ahti.
Combitickets available! 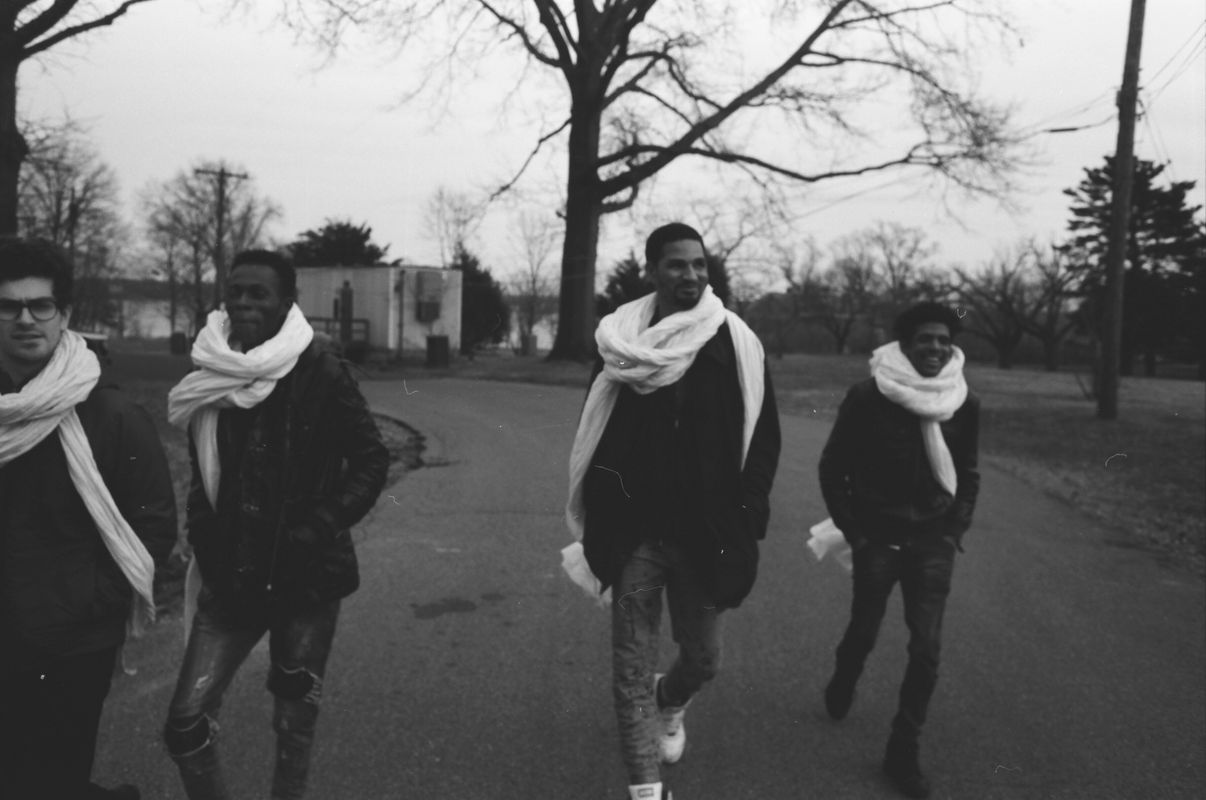 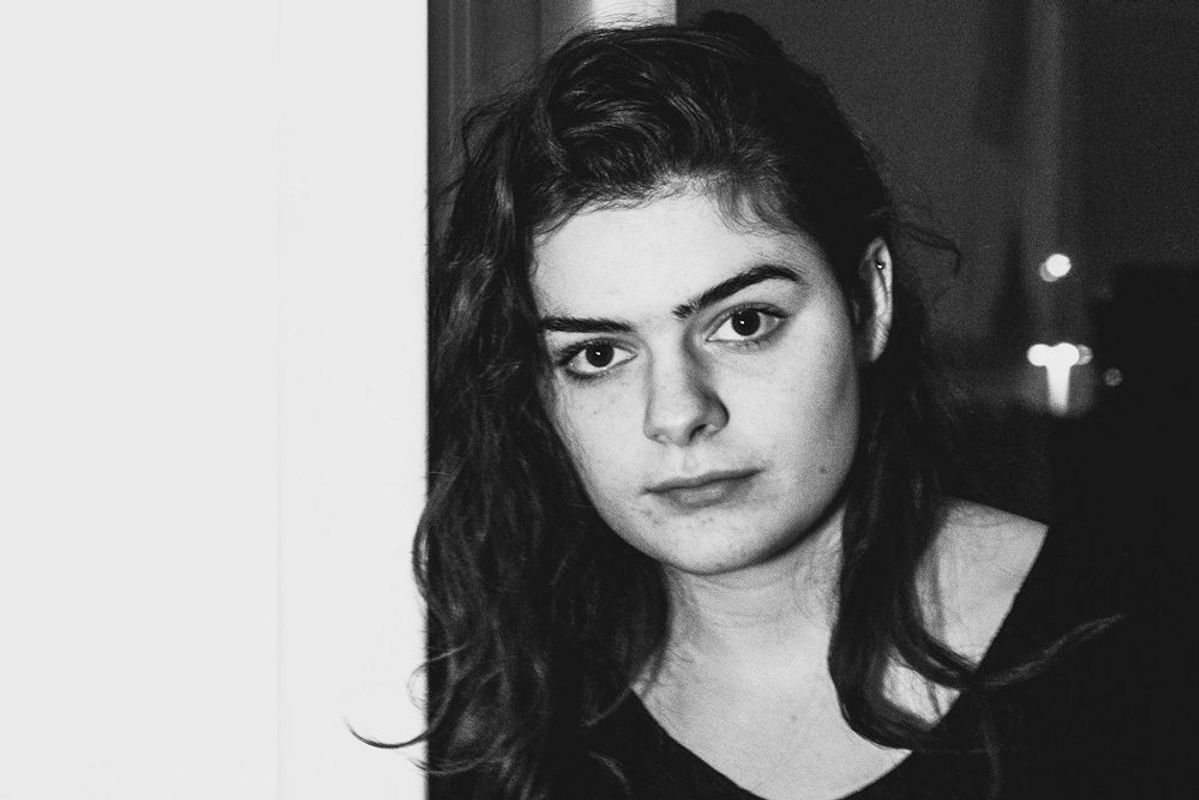 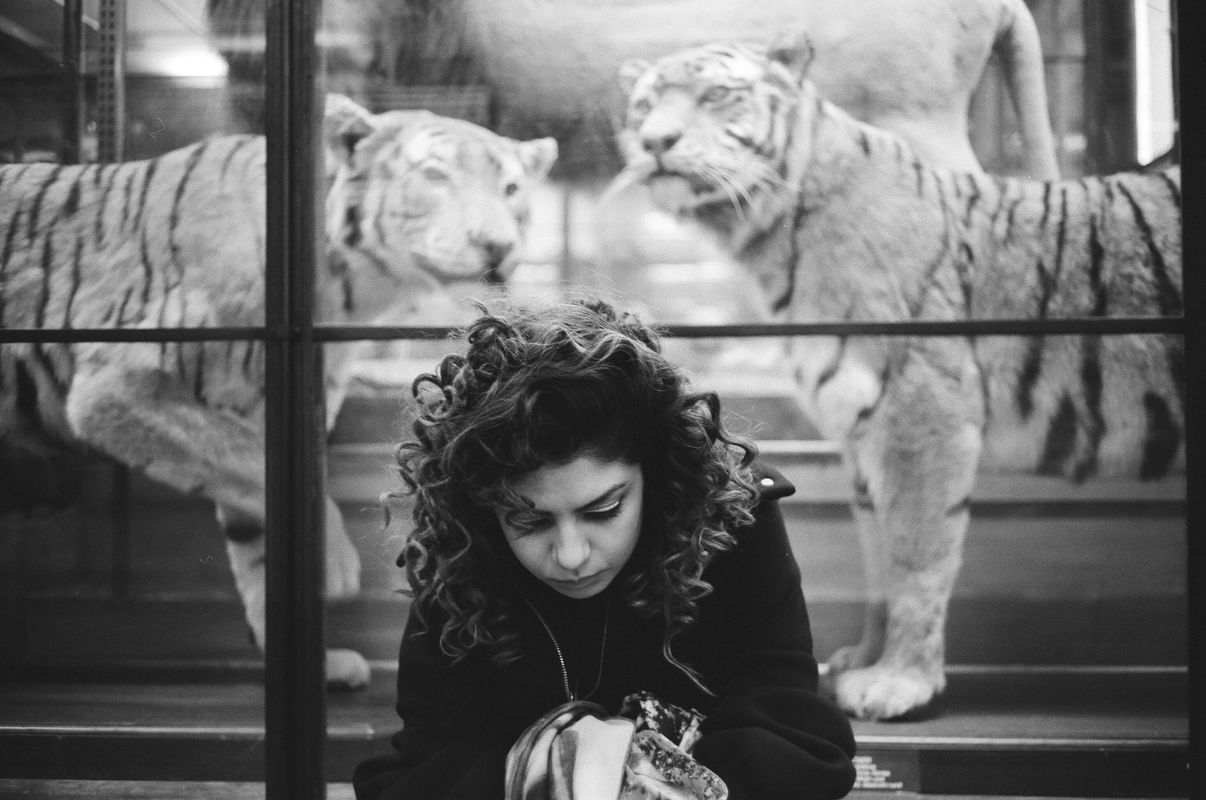 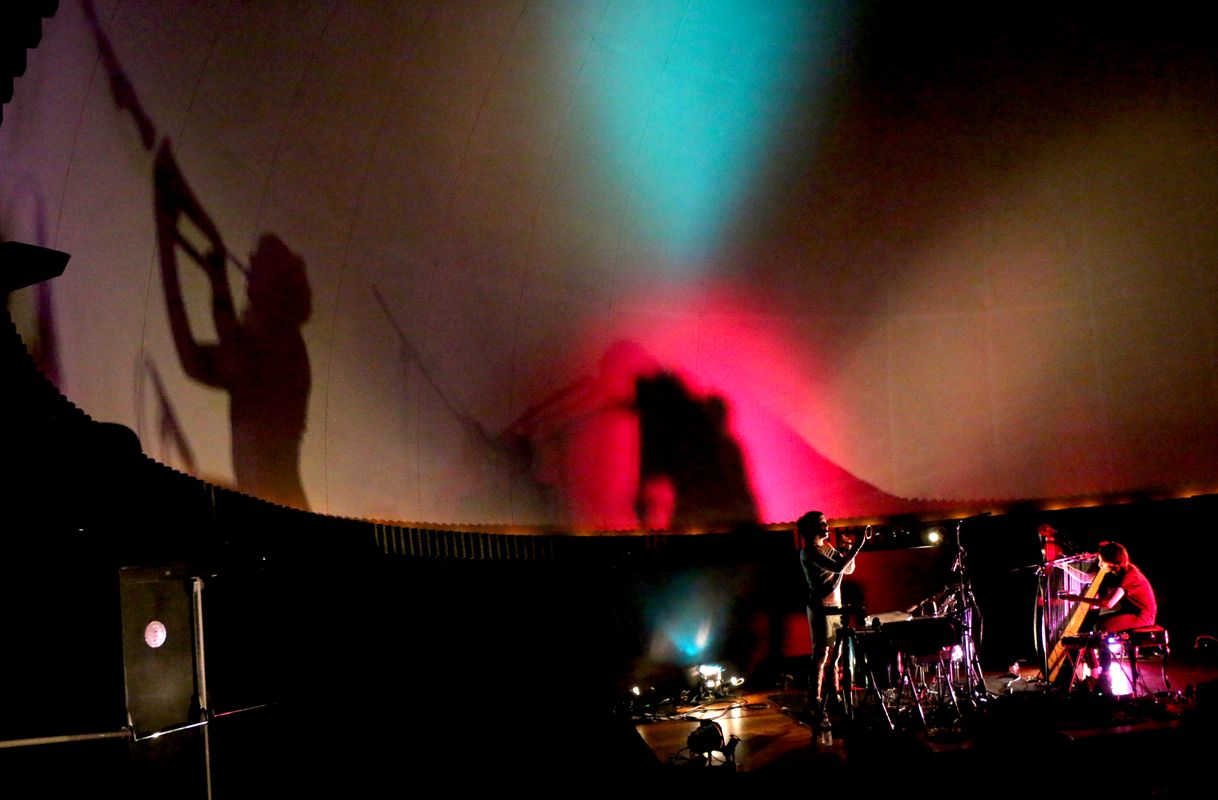 together with Kraak, KAVIR & Toutpartout 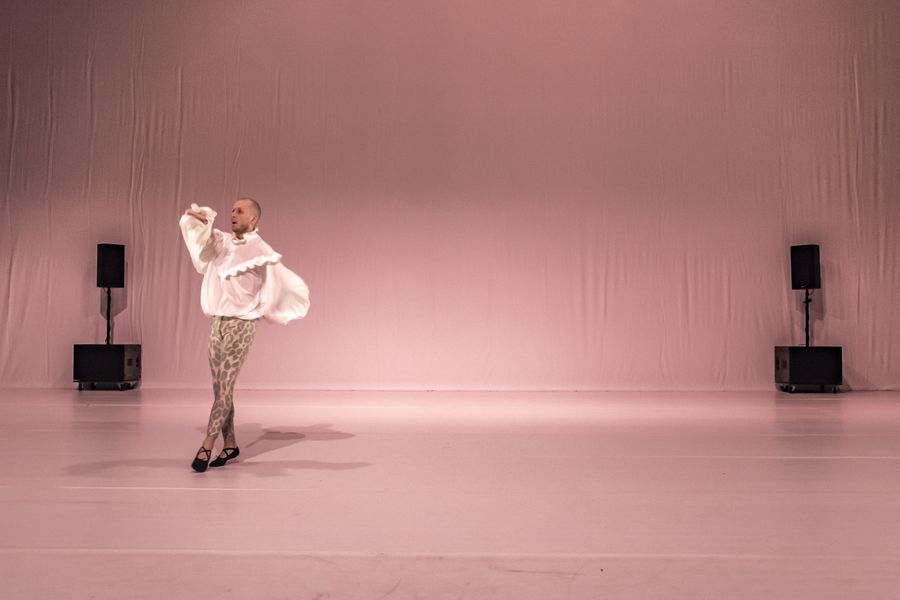 'Elisabeth gets her way'