Premiere of a new audiovisual project

Day two of EASTERN DAZE. This time we’re hopping over to the MIRY Concert Hall for the premiere of ‘Het Moederkoren’ (Ergot of Rye), a hallucinogenic trip into the dark Middle Ages. Support act Poor Isa combines subtle nuance with whispering improvisation.

At EASTERN DAZE, visual artist and musician Oona Libens and Razen – the group led by Brecht Ameel and Kim Delcour – present the premiere of their new audiovisual project. ‘Het Moederkoren’ is a reflection on ecstatic experiences and hallucinations from the Middle Ages. Razen and Libens share a predilection for forgotten analogue technologies. ‘The Moederkoren’ is a dialogue, both musical and visual, between improvising artists.

The work of Oona Libens – seen at VIDEODROOM last year during a sold-out show at Gouvernement – can be situated in the field of media archaeology. Using primitive tools, analogue projection techniques, shadow and light, she creates visual audio plays that are a cross between abstract animation films and educational documentaries.

Razen explores unorthodox musical worlds by means of improvisation using old, half-forgotten instruments such as the shawm, monochord, sārangī and hurdy-gurdy. The ensemble has impressed packed venues from concert stages to the legendary Club Berghain in Berlin, to the little church at Dranouter. Their new album, ‘Ayîk Adhîsta Adhîsta Ayîk’, will be released on the KRAAK label on 28 September, marking the group’s tenth year together.

Ruben Machtelinckx and Frederik Leroux, AKA Poor Isa, are coming to present their latest work. Played with a combination of prepared banjo and woodblocks, their improvisations flow into rippling compositions, enriched with subtle nuances and scarcely audible sounds. 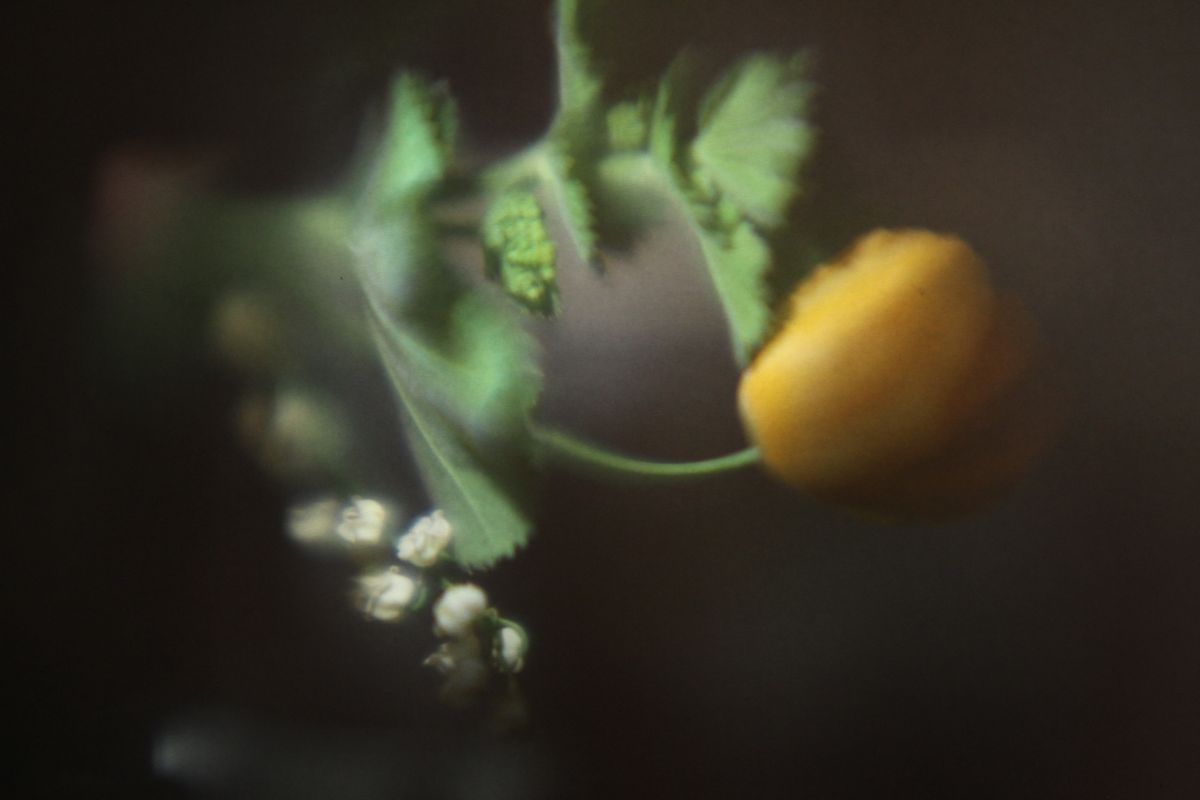 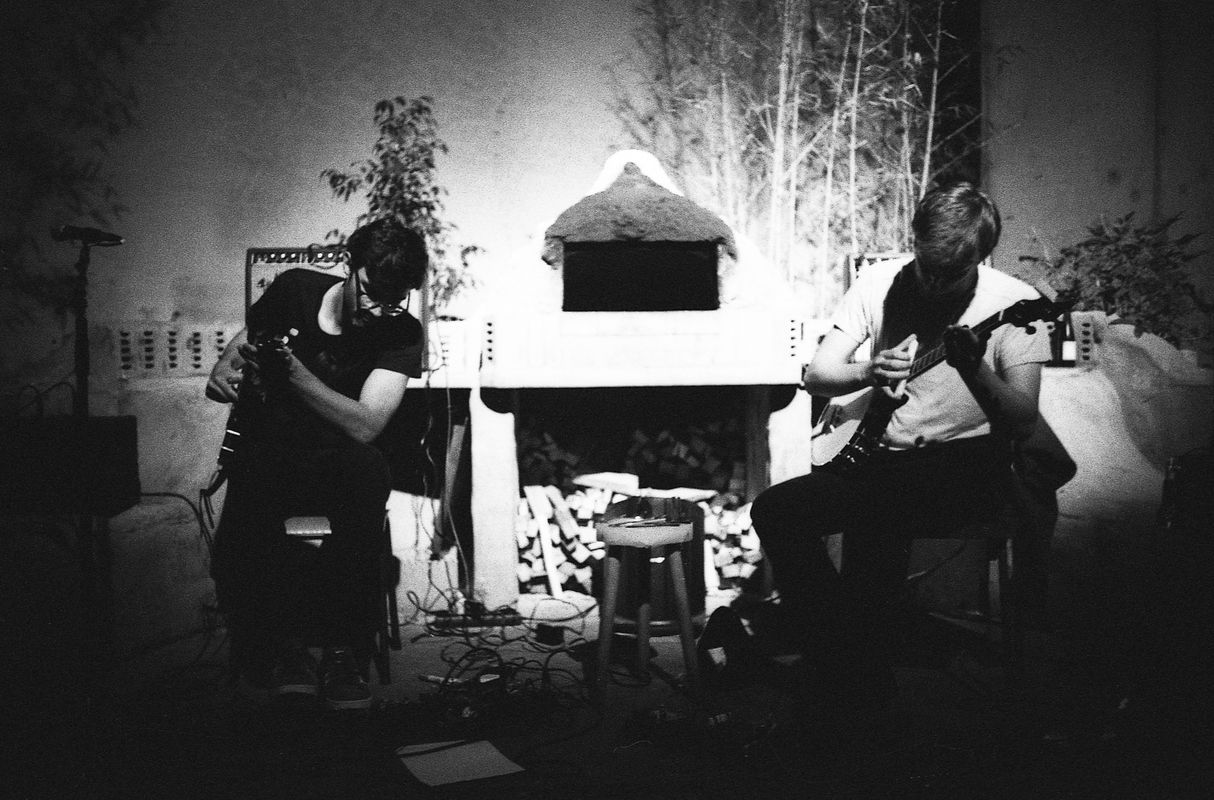 Once a very ‘rational’ looking person came up to me after a show with tears in his eyes — that’s success to me! 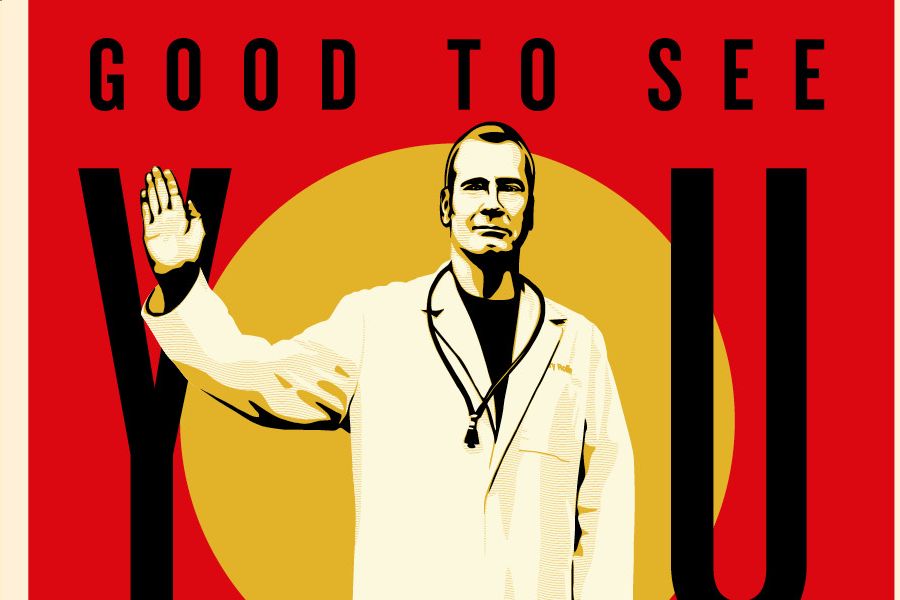 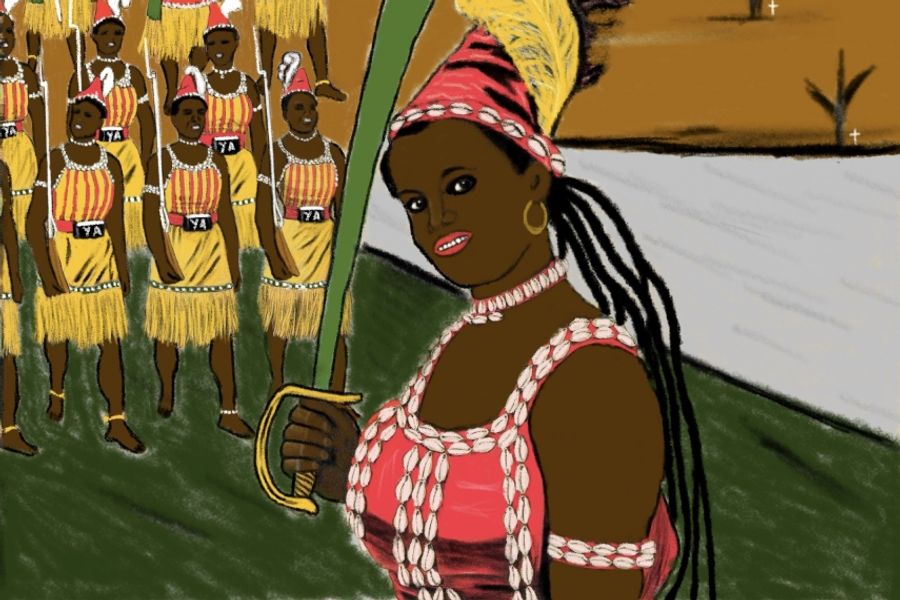 THE GOLDEN STOOL, OR THE STORY OF NANA YAA ASANTEWAA 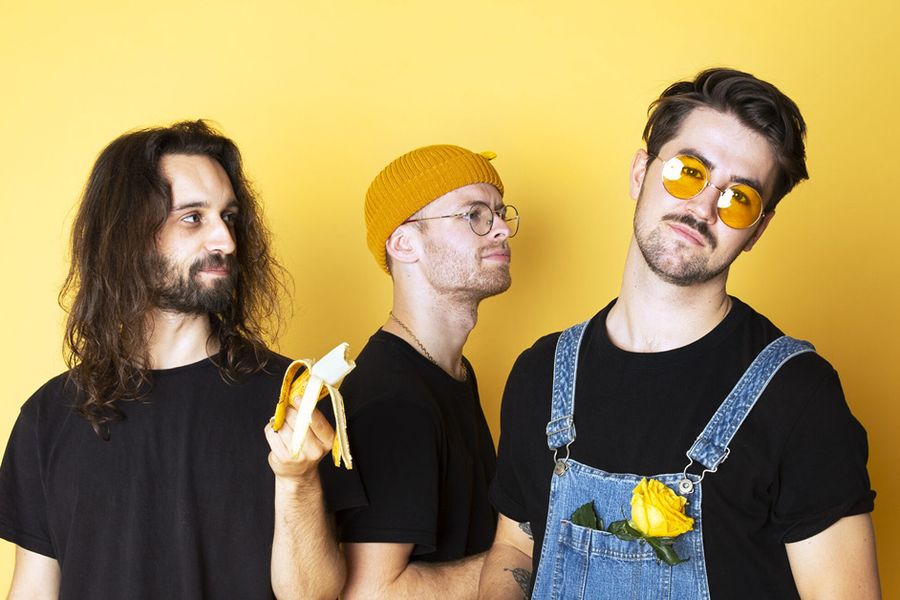