performs 'Mayonnaise, Corn on the Cob and My Car' (première)
Videodroom

CURL is a London-based collective, label and community, headed up by the trio of Brother May, Coby Sey and Mica Levi. This tight-knit underground network seeks to give young artists the opportunity to share their interdisciplinary work with a wider audience. CURL’s eclectic catalogue has grown to encompass a colourful mix of jazz, grime, experimental soundscapes and hip hop. During VIDEODROOM you’ll be able to witness the premiere of their latest project, the short film ‘Mayonnaise, Corn on the Cob and My Car’, accompanied by live music by founders May, Sey and Levi.

The film is being directed by Akinola Davis Jr, a multi disciplined filmmaker and moving image artist. His work is situated between West Africa and the UK as he identifies as a member of the global diaspora who is situated within the margins of being part of both worlds. He explores themes of community, race, spirituality, identity and gender, telling the stories that bridge the gap between traditional and millennial communities. Akinola experiments with form: the preparation and meticulous research for his films assume a central role and are critical to his image manufacturing.

Singer-songwriter, composer and producer Mica Levi, AKA Micachu, should require little introduction at this point. Levi is known for her work with her band The Shapes (now Good Sad Happy Bad) and her scores for the films ‘Under the Skin’ and ‘Jackie’, the latter of which was shown at Film Fest Gent in 2016. For this film’s score she became the first female composer in almost 20 years to be nominated for the Academy Award for Best Original Score. That same year she recorded the experimental album ‘Remain Calm’ with Oliver Coates of the London Contemporary Orchestra (During VIDEODROOM also live on stage with Moor Mother). Pitchfork on that album: “One of the more enjoyable experimental releases this year.”

Coby Sey is a regular guest on NTS, an online radio and media platform. Sey has released music on fine labels such as Whities and Bokkle as well as independently. Although he may be best known for the EP ‘Whities 010’, he has some equally strong collaborations under his belt with like-minded artists such as Dels, Klein and Tirzah. Sey transforms recognisable motifs of hip hop, drone, techno, post-punk, fusion and more into a dubbed-out anaesthesia.

“Blunted and oblique but riddled with direct, gritty grooves, ‘Whities 010’ reveals Coby as an artist who dares to not so much go against the grain, but traverse it in his own way in search of a sound he can call his own.” - Boomkat

Brother May is a songwriter, producer and MC based in South London. He put out a record with Micachu in 2016, which was the first release on CURL. After proving his talents as a sought-after collaborator, Brother May is now stepping out as a solo artist with the release of his debut LP ‘Aura Type Orange’ – an album produced by Mica Levi and co-produced by Brother May, Coby Sey and Rob McCormack. This was out in June this year.

“Levi’s music has a brazenly homemade quality.” - The Quietus

“The breadth of Levi’s career offers an exciting framework for a new generation of musicians looking to uproot themselves and move - as might be most intuitive in our contemporary cultural economy - in several directions at once.”

Together with Film Fest Gent 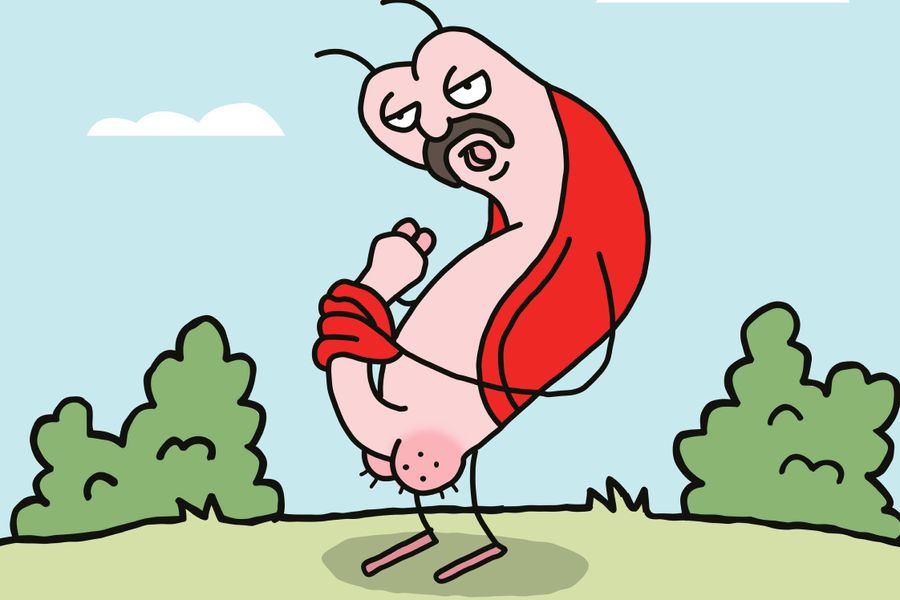 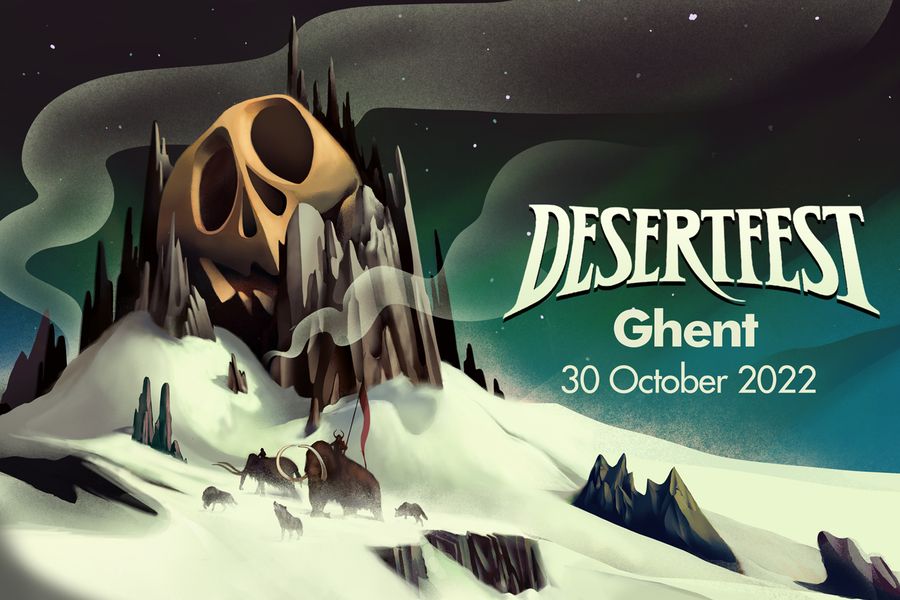 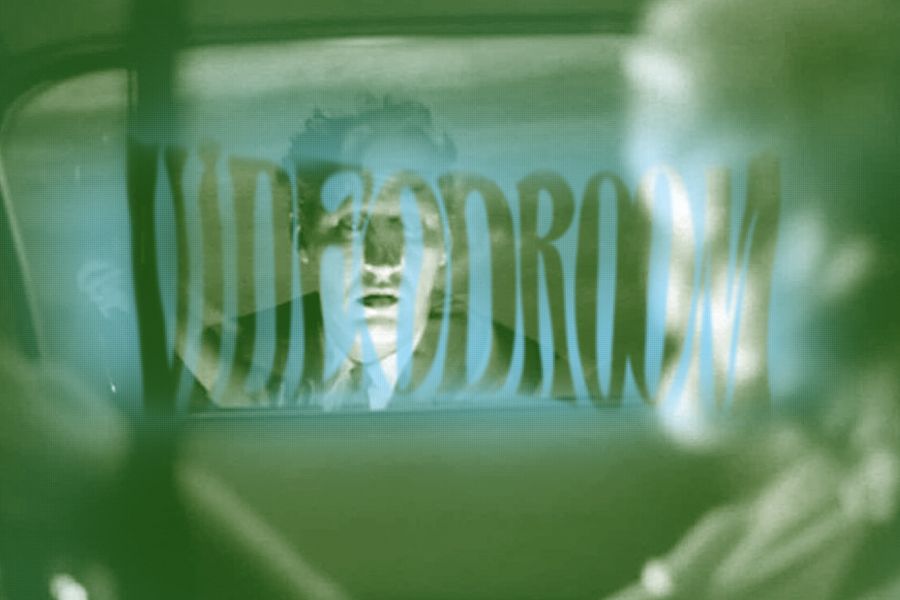