Pummeling beats, heavy basses and vocals that could make your spine curl.
FÄR’s eclectic blend of future bass, witch house and euro drags the listener into a club where darkness reigns supreme.

An-Sofie De Meyer (vocals) and Tim De Gieter (synths, beats, production) dropped their first demo in 2016 and the band (accompanied live by a drummer) quickly gained notoriety through their relentless live shows.
Their debut album “SALUTE” was received with raving reviews and they continued their growth delivering crushing performances opening for acts such as Amenra, Wiegedood and ABRA just to name a few.

In 2018 FÄR hit the studio to write and record the follow up to their debut.
The 5 track EP “HYPNOSIS” (due for release April 2019) sees the band carve their own space in the electronic music landscape.
Equally hard hitting as it is catchy “HYPNOSIS” is the unsettling mix of An-Sofie laying bare her soul to the beat of Tim’s brooding rave.

Bliss Signal marks a new collaboration between two established producers from starkly different backgrounds. Jack Adams, aka Mumdance, is known for his dancefloor hybrids which fuse grime tropes with techno, noise, and sound design aesthetics. James Kelly was best known as the founding member of acclaimed black metal group Altar of Plagues, and later went on to release solo experimental electronic as WIFE.

Premiering (at Unsound Festival Krakow) in 2017, Bliss Signal meets at the middle of these producers interests and weaves anthemic black metal riffs into a mist of drone, sub bass, and jungle pads driven by 909 blast beats.

As part of the CINEDROME collective and founder of techno/EBM fetish events such as Drag Me To Hell and Shivers, Antwerp based visual artist MATI DROME became a well-known entity in Belgium nightlife. Starting out DJ’ing at a young age, he has travelled through many layers of the dark electronic music spectrum leaving his nightclub sets strongly influenced by EBM/wave, techno and electro.

Part of
Amen & Beyond

In the Dansstudio Colin programms the performance ‘The Chaos Awakening’ of ?Alos (IT). (limited capacity! first come, first serve!)

?ALOS AKA the Muse of Chaos (queer-pagan-doom-avant-metal) is coming to present her new LP/performance/ritual ‘The Chaos Awakening’. ?Alos associates with no particular gender, rejects religion and unites music, performance, dance, political statements, feminism and anarchy in her avant-garde doom-metal performances. The satanic and musical ritual ‘The Chaos Awakening’ undermines time and place, with ?Alos transforming venues effortlessly into a dark forest and summoning the power of mysticism to give audience members the heebie-jeebies. An emotional sound journey with moans, groans and atmospheric doom. Come and embrace your inner demons. 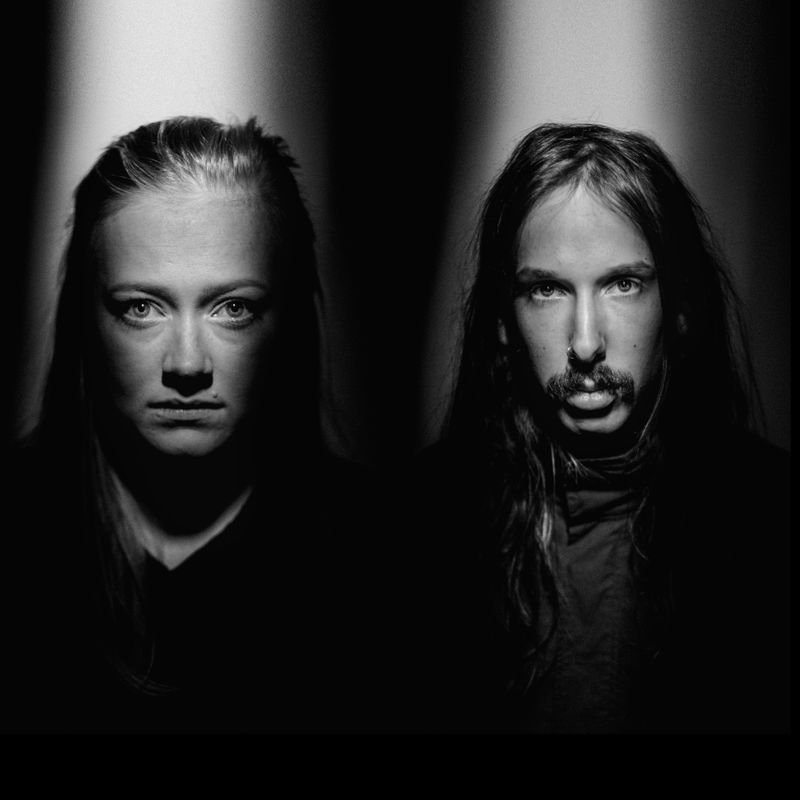 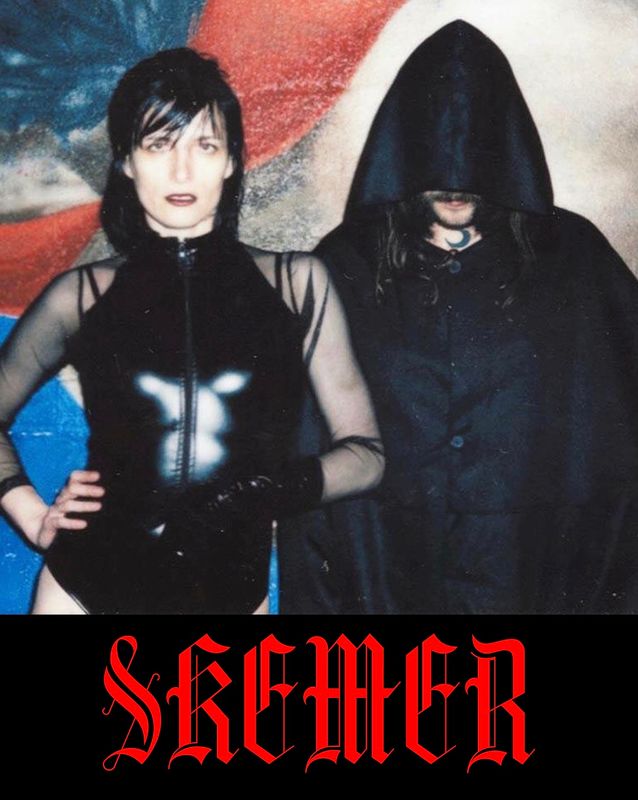 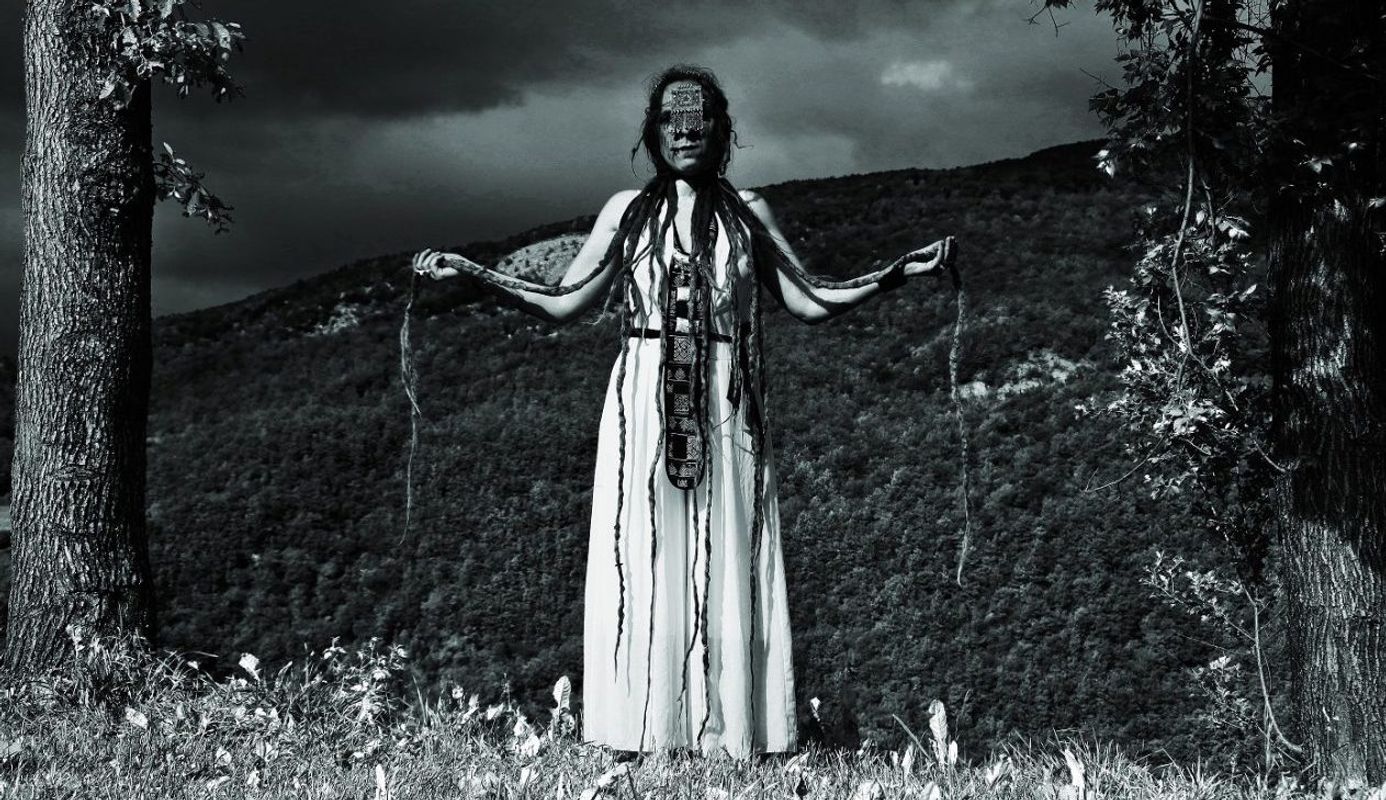 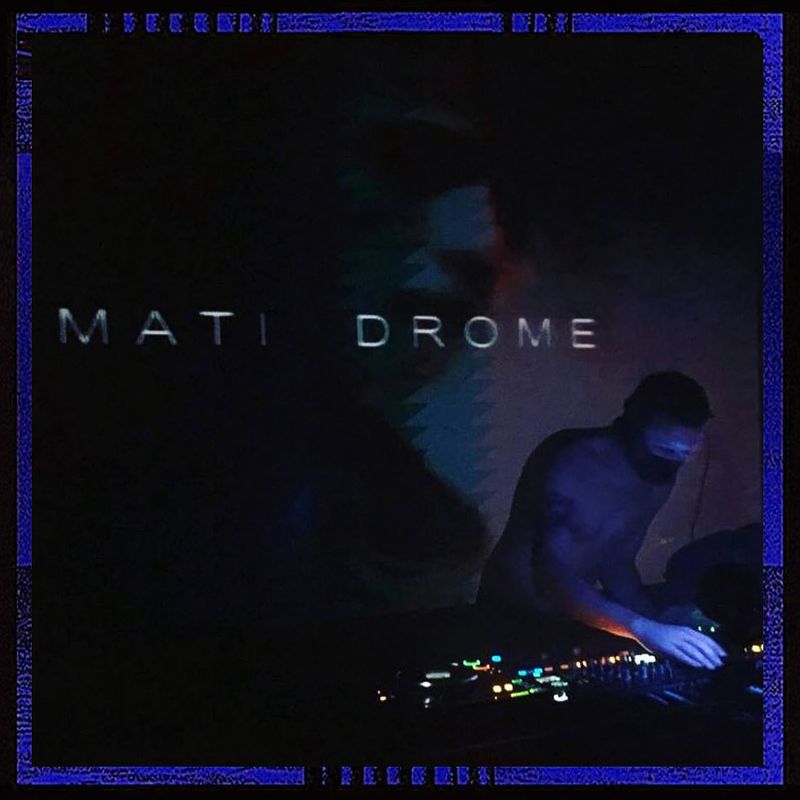 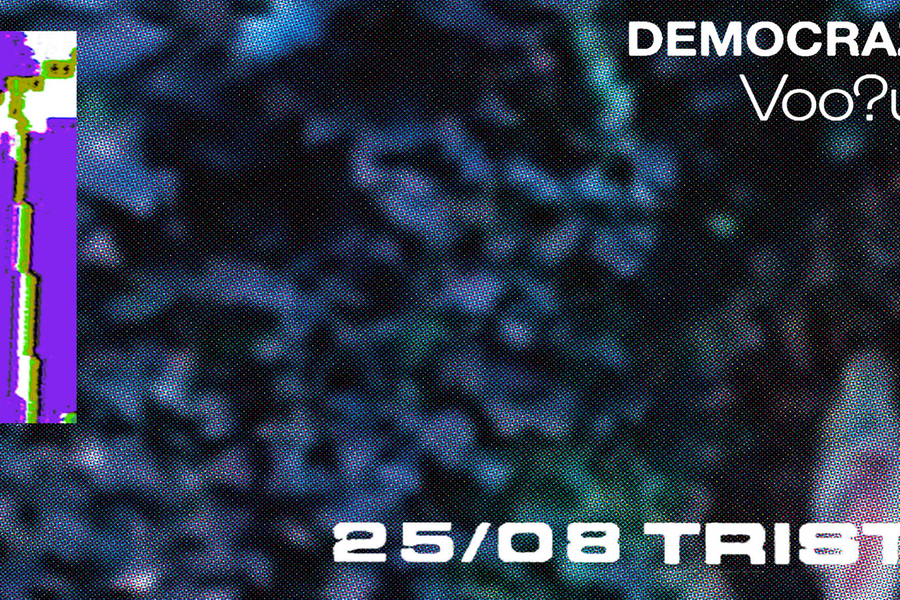 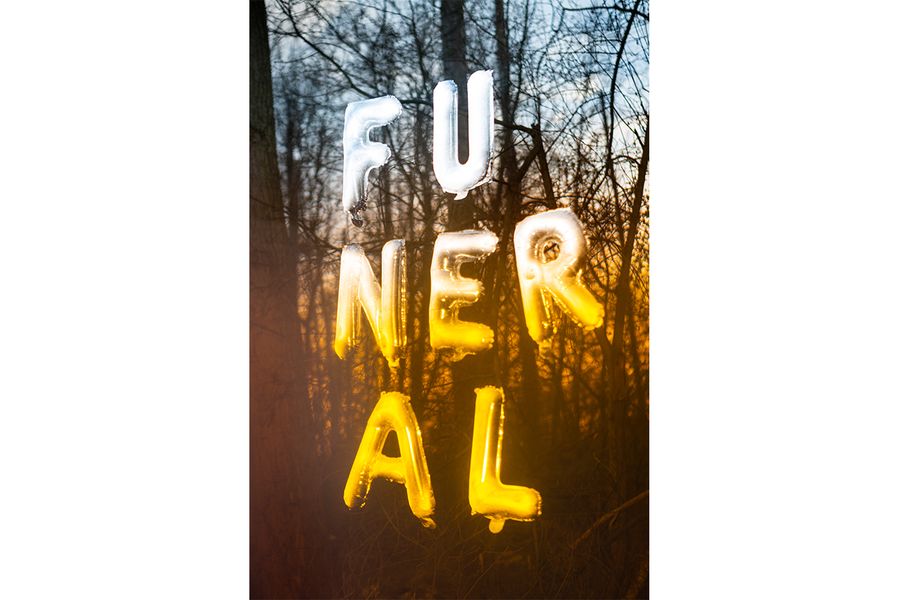 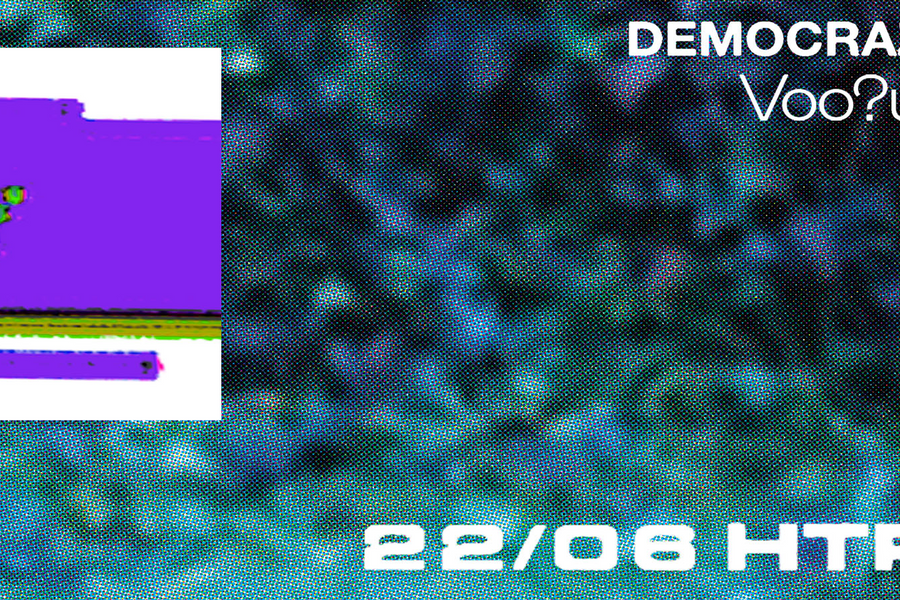